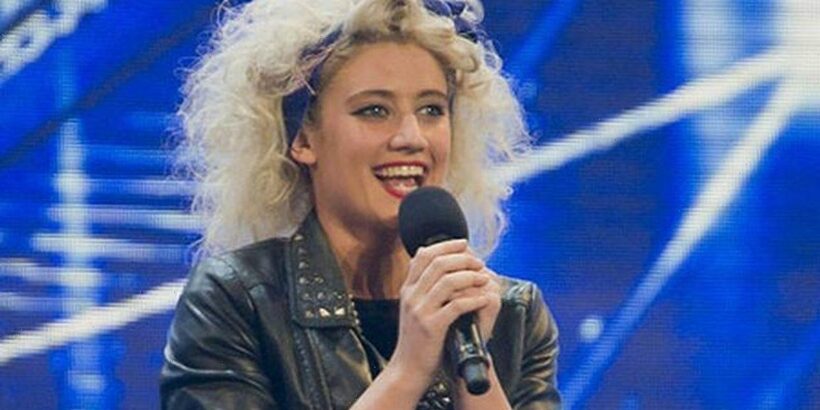 Katie Waissel, the former X Factor star, announced today that she will be leaving the music industry behind to go to law school.

The Celebrity Big Brother star spoke out about her decision on the Made By Mumma's podcast, hosted by Heart radio presenter Zoe Hardman and co-founder Georgia Dayton.

Katie, 35, said: "I’m starting law school next month which is really cool and exciting. I do feel like Elle Woods or Erin Brockovich – either or. They are brilliant.”

As a single mother to three-year-old son Hudson, Katie wanted to make the world a better place for her son.

During the podcast Katie said: "People are transparent, there’s no place to hide anymore. People’s voices are heard and rightly so.

“I think that it’s important for the current laws and regulations to be modernised to coincide with that, which is what I’m working towards and why I’ve decided to start law school in September."

Katie has had trouble making a successful career in the music industry, and recently opened up about suffering sexual assault from an X Factor staff member.

Speaking out about the incident Katie said: "I can still smell him. I was paralysed with shock. All I could think was, 'How am I going to leave this room?'"

As Katie was pregnant at the time, she chose not to make a formal complaint.

She added: "I was a victim but I wouldn’t allow myself to recognise just how terrible it had been.

"I've never spoken before as I thought I’d be blacklisted and never work again.

"I was vulnerable but times have changed and I now feel bold enough to speak out."

Simon Cowell's company, Syco, investigated Katie's allegations as soon as they became aware of them. The person accused has since been suspended from his job.

Katie recently spoke to BBC News about the decision to cancel X Factor after 17 years on air.

Appearing on a livestream, Katie said: "I'm hoping for a brighter and more safeguarded future for the next generation of people who perhaps want to further a career in that industry."