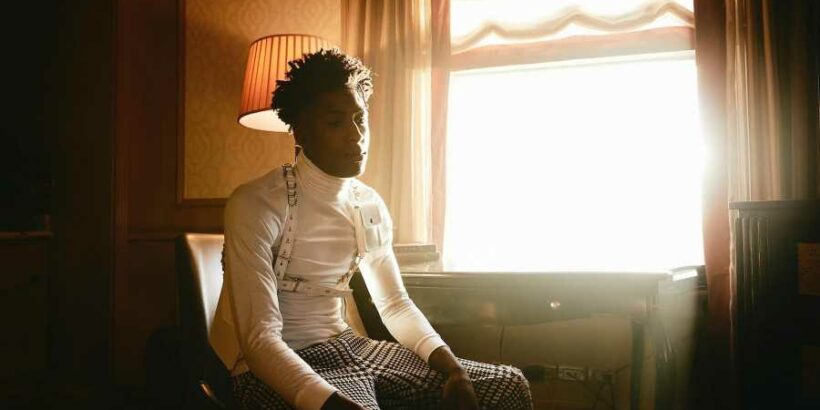 Youngboy Never Broke Again has already launched three albums to Number One on the Rolling Stone Top 200 Albums Chart, second only to Taylor Swift, who’s had four. But now, with his album Sincerely, Kentrell — released Friday — he could tie Swift’s record for the most Number One albums in the chart’s history.

So far, things are looking good for the Baton Rouge rapper: Sincerely, Kentrell tops this week’s Apple Music Pre-Add Chart. Pre-adds allow listeners to queue up an album to be added to their library when it’s released, offering a good indication of the albums that fans are most excited for. Other albums that have gone on to top the RS 200, like those by Rod Wave, Olivia Rodrigo and Moneybagg Yo, also led the Pre-Add Chart before the album’s release.

100 Best Sitcoms of All Time