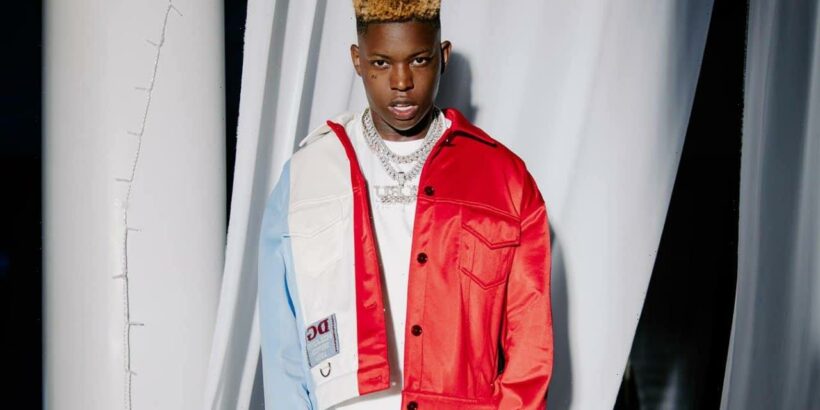 The ‘You’re Mines Still’ rapper, who performed at the WGCI Big Jam concert on Saturday, December 18 at the United Center in Chicago, Illinois, dubs the event his ‘worst show ever.’

AceShowbiz –Yung Bleu is worried that he might disappoint his fans. After he allegedly walked off the stage at an “unorganized” show in Chicago, the “Beautiful Lies” singer thought he’s losing “10,000 fans at one time.”

The 27-year-old emcee reportedly left the stage when performing at the WGCI Big Jam concert on Saturday, December 18 at the United Center in Chicago, Illinois. One concertgoer claimed on Instagram, “I go to big jam every year. It wasn’t unorganized.. now yes was there some issues with the sound( which isn’t conking in United center) he was also frustrated clearly.”

“They have a time clock in side of the stage.. he is considered an opening act so regardless of what issues you have they can’t let you restart. You got that set limit time,” the individual further explained. “Honestly nobody really came to see him. We here for [City Girls] and [Lil Durk].”

Following his performance, Bleu took to Twitter to express his disappointment. “Worst show ever I just liked bad in front of so many thousands of people I’m sorry Chicago ! Never again promise,” he argued in a now-deleted tweet, before adding in another post, “I probably just lost 10,000 fans at one time with that s**t unorganized I dnt wanna perform no more.”

The “You’re Mines Still” rapper later turned to Instagram Live to explain what had actually happened. He said that he had to use another DJ on last-minute notice on top of dealing with other technical issues.

Many have since showered Bleu with support, prompting him to thank his fans via Twitter. “I thank everybody that gave they voice to uplift me today,” he first penned. “I been in a really dark space having so much success this year.”

“it May seem everything fine but nobody know what I go thru outside of music it really just weighed on me today,” the Alabama native, born Jeremy Biddle, continued. “I needed those words sometime I feel depressed.”