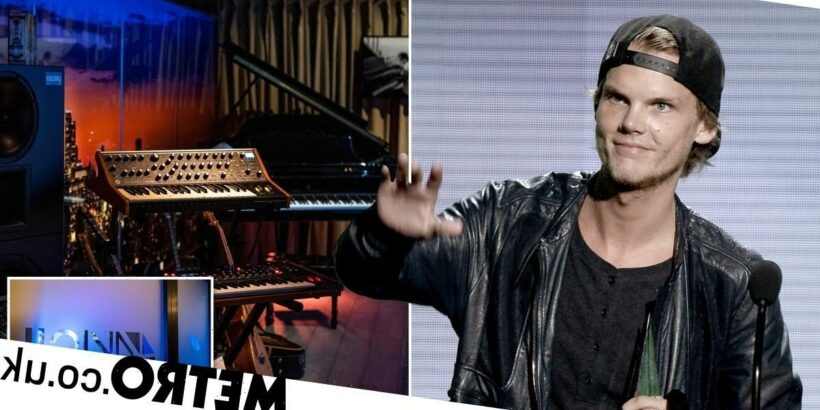 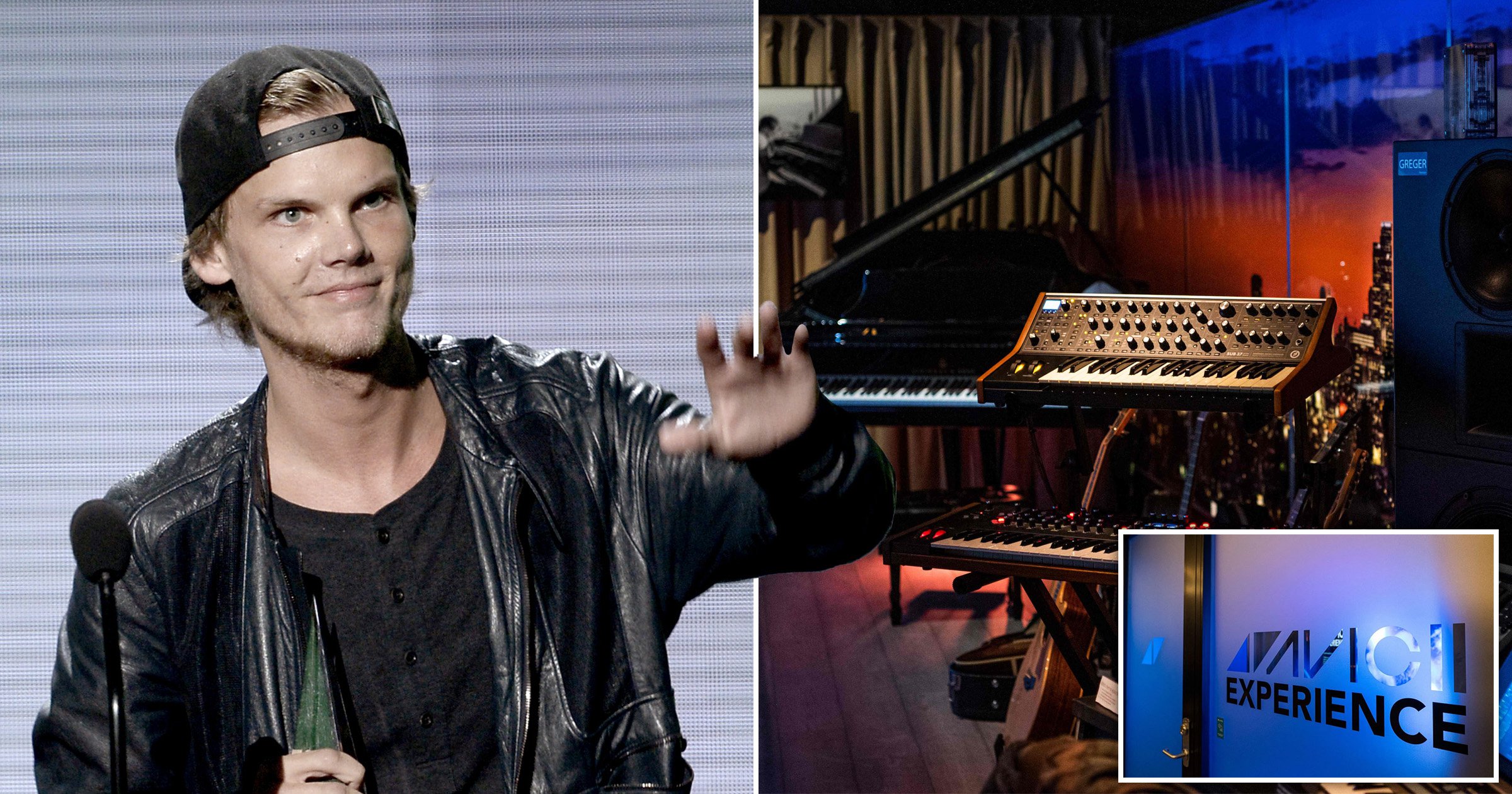 Despite being born and bred in Essex, I’m destined to be Swedish. I’m 6ft tall, blonde (ish), fond of herring and have a lifelong love of all Swedish music, from ABBA to dance.

Tim Bergling, the DJ and king of electronic dance music (EDM) better known as Avicii, sadly died in April 2018, but now his home city of Stockholm has paid tribute to the talented star with the new Avicii Experience, which opened in February.

Taking over the lower ground floor of Space Stockholm, the city’s slick new digital culture centre, the Avicii Experience (£18) takes fans on an immersive journey through his life and work.

Along with a crowd of baseball-capped youths, I download the audio guide from Spotify, plug in my airpods and experience the exhilarating and exhausting life of an international DJ.

As soon as you pass through the barrier, Avicii’s breakthrough hit, Levels, plays at deafening, well, levels as messages of condolence stream across wall-to-wall screens at the news of his death. Oof. It’s already emotional.

Avicii’s music reaches far and wide, and you’d have to have been in a cave for the past ten years to not be familiar with catchy tracks such as Hey Brother with vocals by US bluegrass singer Dan Tyminski, chart stormer Wake Me Up and the beautiful A Sky Full Of Stars, which he co-wrote with Coldplay.

The tour shows us his childhood bedroom, where young Bergling played World Of Warcraft and tinkered about with music.

We see his first makeshift studio – and also his last, an epic set-up complete with a vast mixing desk, guitars and a grand piano.

There are various videos and interviews with the man, and even a glass case filled with dozens of his signature baseball hats.

Fans can listen to unreleased tracks and demos, learn how to mix music and even step inside the Westlake Studio in LA and sing along to Wake Me Up with Aloe Blacc in the virtual reality karaoke booths.

The Avicii Experience was designed by Pophouse Entertainment, the same people behind Stockholm’s highly successful ABBA The Museum. Lisa Halling-Aadland and Ingmarie Halling are the content producers who worked closely with Bergling’s family to get the vibe of the experience right.

While it’s designed to be fun and interactive, it also grazes the more difficult side of his life – the endless touring that harmed his mental and physical health – and includes rooms to reflect and remember him by.

He was 28 when he died by suicide in Muscat, Oman. Part of the proceeds from the museum will support the Tim Bergling Foundation, set up by his father, Klas, to help destigmatise mental health.

Stepping into the final room, I find myself behind the decks at the Avicii tribute concert held in 2019 at Stockholm’s Avicii Arena.

His familiar tunes echo around the room as floor-to-ceiling screens of thousands of fans singing, dancing and crying leave me and the youths with a lump in our throats.

SAS offers flights from London Heathrow to Stockholm from £67 one way. Rooms at the Pop House Hotel from £141pn. Visit stockholm.com.