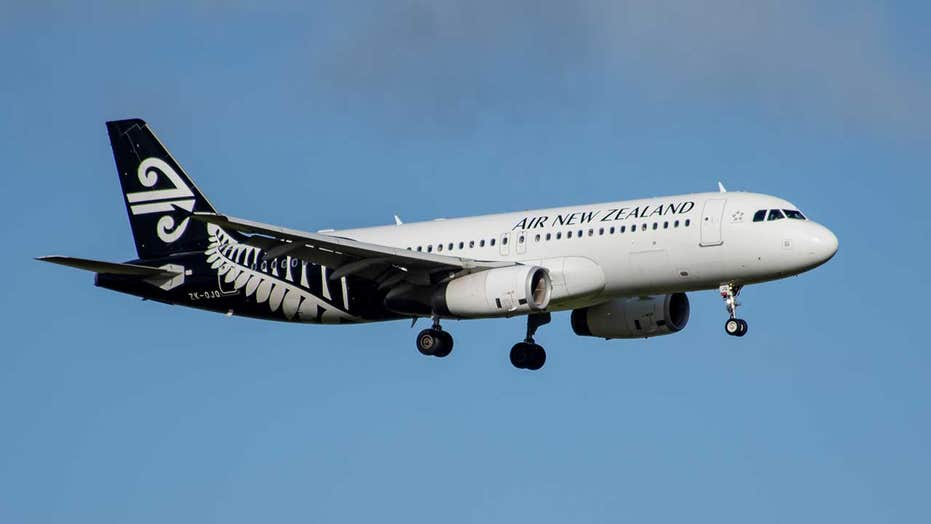 Whether you’re a frequent flier or have only flown on a passenger aircraft once in your life, here are five things to know about passenger planes.

AirlineRatings.com – an Australian travel safety and review website – has named Air New Zealand as its “airline of the year,” in part due to the carrier’s “record-breaking performance” and “environmental leadership,” according to the website.

Air New Zealand takes over the top spot from Singapore Airlines, which was awarded the website’s 2019 “airline of the year” honor. Air New Zealand, however, had previously held that title in five other years.

“In our analysis, Air New Zealand came out number one in most of our audit criteria, which is an outstanding performance when it’s up against carriers with more resources and scale on this same list of best airlines for 2020,” said AirlineRatings.com Editor-in-Chief Geoffrey Thomas in a press release. 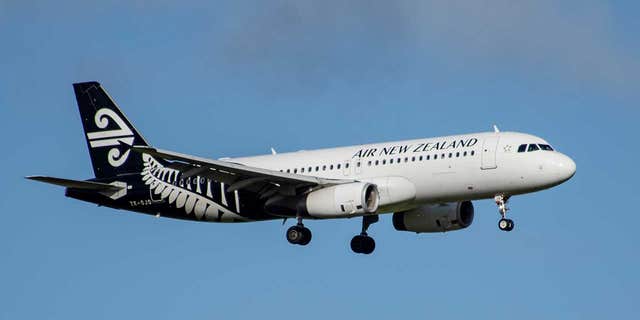 The aforementioned criteria include passenger reviews, company profitability, staff relations and the age of the aircraft in a carrier’s fleet, among other factors, according to the website.

Aside from Air New Zealand, which took the top spot, AirlineRatings.com recognized 19 other airlines — which they called the “top twenty”  — as part of its Airline Excellence Awards:

A representative for AirlineRatings.com not immediately available to elaborate on the criteria for judging, or the eligibility of specific airlines.