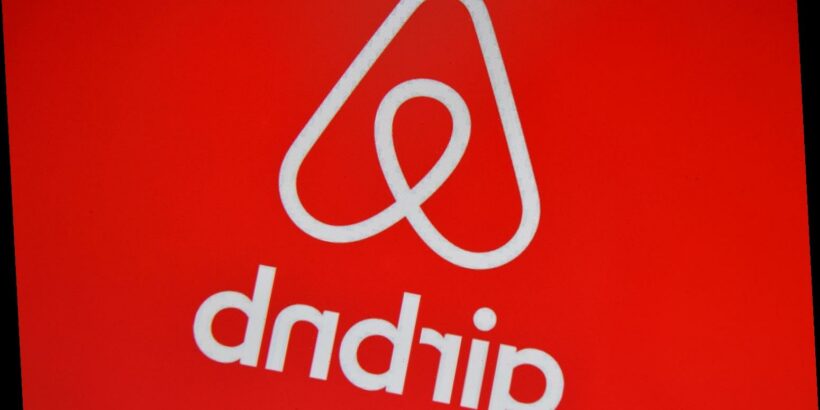 Airbnb will cancel and block all upcoming reservations in the Washington, D.C. area during the week of President-elect Joe Biden's inauguration, the company announced Wednesday.

The decision comes in response to local, state and federal officials asking people not to travel to D.C. following the riots at the U.S. Capitol on Jan. 6.

Guests whose reservations are canceled will be refunded in full and Airbnb will reimburse hosts the money they would have earned from the canceled reservations, the company said. Reservations with HotelTonight, Airbnb's last-minute lodging site, will also be canceled for the upcoming week.

"We are aware of reports emerging yesterday afternoon regarding armed militias and known hate groups that are attempting to travel and disrupt the Inauguration," Airbnb said in a statement.

The company said they are continuing to "ensure hate group members are not part of the Airbnb community."

Airbnb has already identified "numerous" individuals who were either "associated with known hate groups" or "involved in the criminal activity at the Capitol Building" and have banned them from the platform.

The company's announcement comes two days after they announced their initial "Capitol Safety Plan" to protect hosts and guests ahead of the inauguration.

Airbnb previously said they would ban individuals involved in the Capitol riots or any hate groups, including Proud Boys.

Never miss a story — sign up for PEOPLE's free weekly newsletter to get the biggest news of the week delivered to your inbox every Friday.

"In advance of the Inauguration, we are expanding and enhancing our Trust and Safety defense systems. Today we're announcing our Capitol Safety Plan – a 7-step plan to help build trust and assist with protecting the greater D.C. community," the company shared Monday.

Washington, D.C. Mayor Muriel Bowser has continued to encourage Americans to stay home for the Jan. 20 inauguration, when Biden and Vice President-elect Kamala Harris will be sworn into office.

Bowser told reporters Monday that her request to the public was made in order "to protect the District of Columbia from a repeat of the violent insurrection experienced at the Capitol and its grounds on Jan. 6," according to CNN.