Airpod – an airport sleeping pod – has announced that it will start trialling its products in EU airports in autumn 2018. 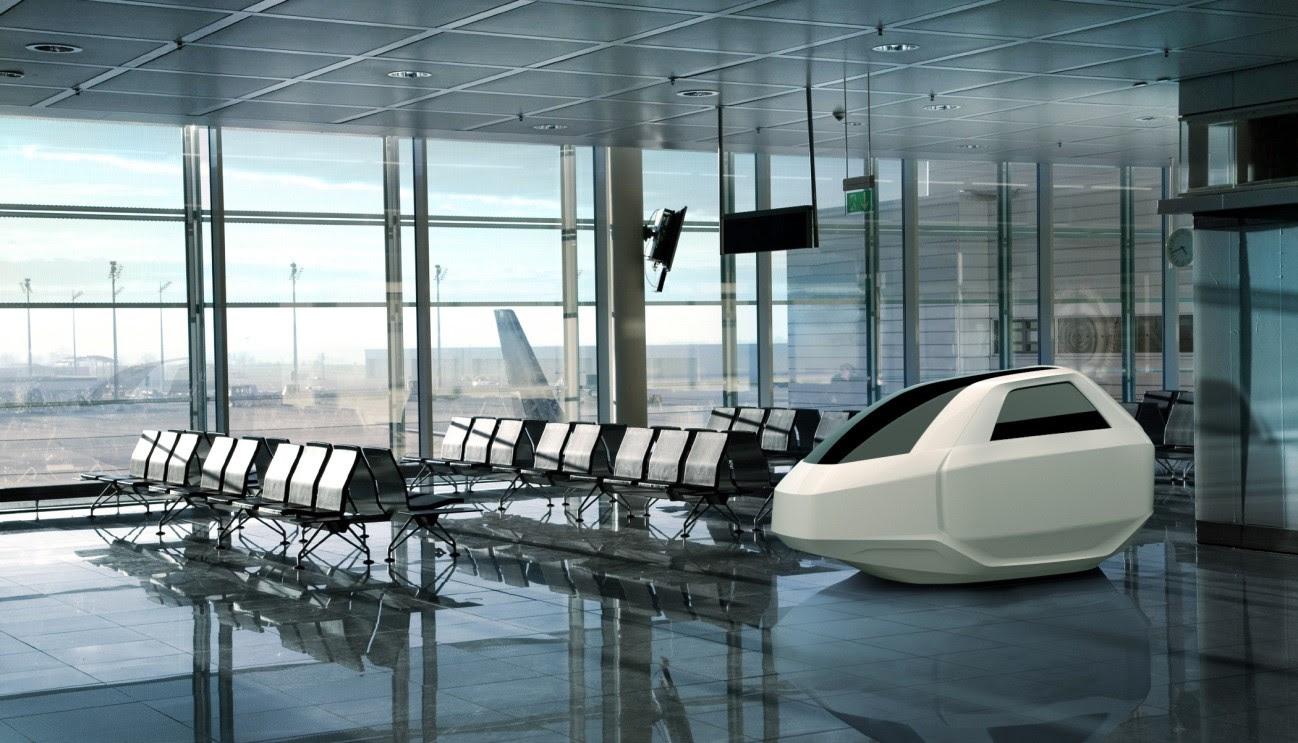 The capsule-like unit are designed to be sit in public locations such as airports, hotels, train and bus stations or shopping centres.

The pods were designed by Slovenian business men Mihael Meolic and Grega Mrgole, who were frequent travellers.

While spending time in the airport, they decided that there needed to be a convenient way to get comfortable for anyone transiting to different flights.

Research shows that there are 667 million passengers worldwide every year.

A study conducted by Skyscanner revealed that that 36 per cent of respondents wanted sleeping pods at airports, and 90 per cent of passengers say they would would pay for a sleeping pod if it was an affordable price.

Sleeping pods have already been used by football players in the UK.

Lined up on the side of the pitch, the portable bedrooms called "Snoozeboxes" were designed to give players a chance to catch 40 winks and recover during gruelling double training sessions, but the pods only lasted for pre-season before being discarded.

Capsule hotels with tiny pod rooms  have been a mainstay in big Japanese cities for a while now, but they have also come to the UK.