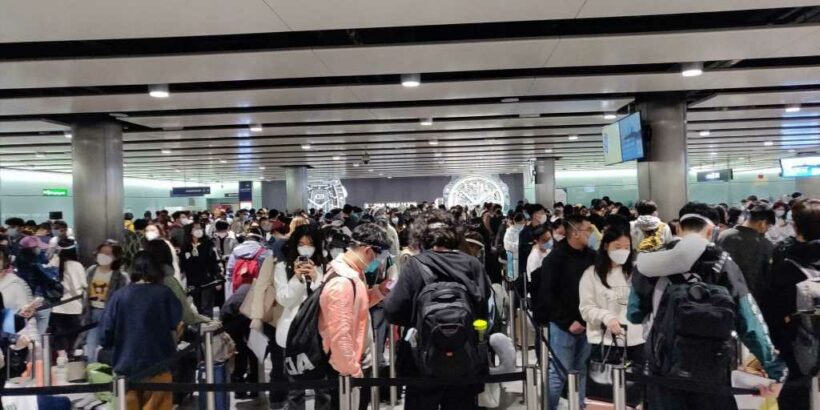 FUMING Brits have been stuck in long airport queues AGAIN across the UK as eGates stop working at Heathrow, Manchester and Edinburgh.

Travellers have been hit by huge queues in recent months when travelling through UK airports, due to a combination of extra Covid checks and a shortage of Border Force staff. 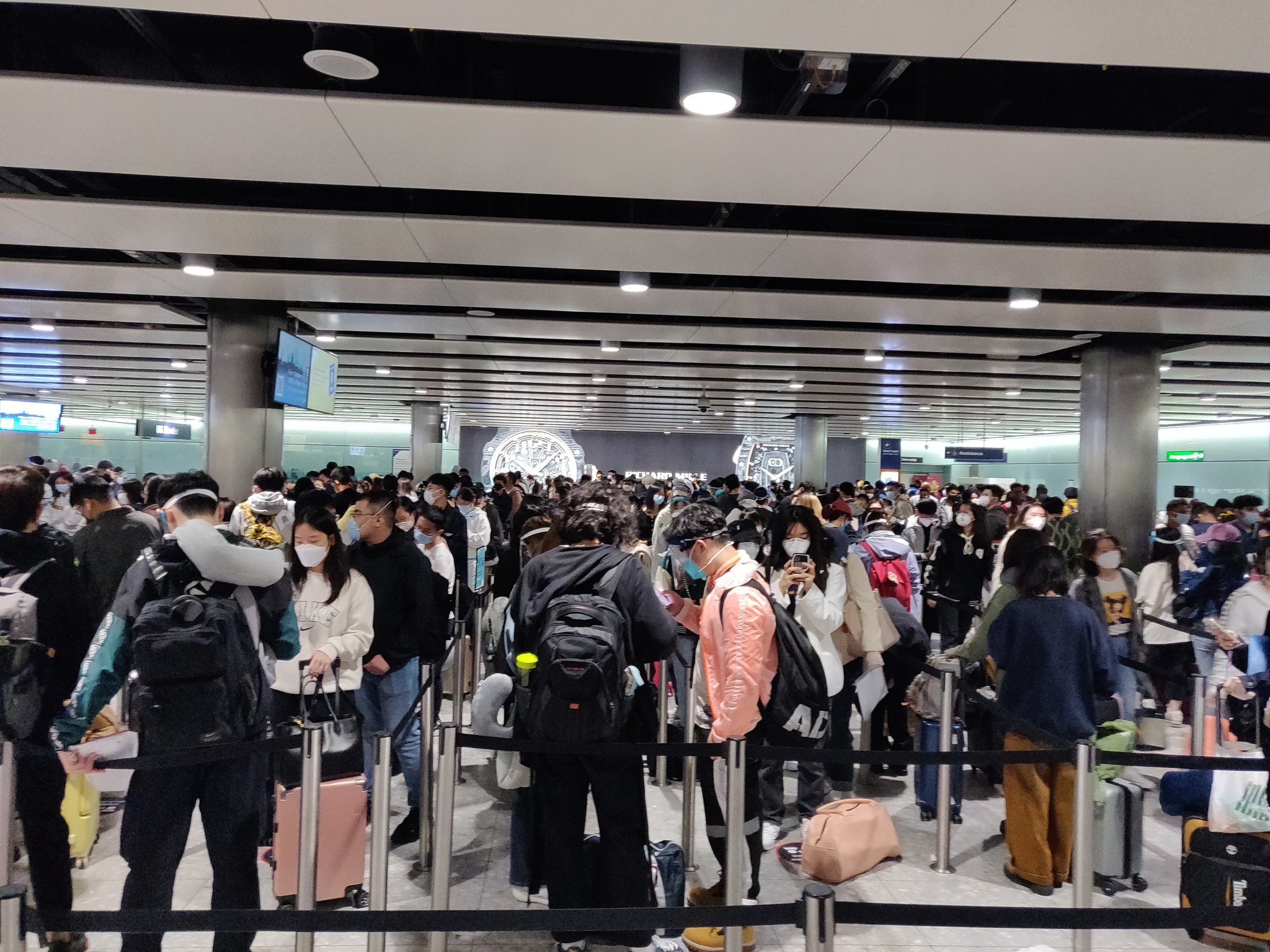 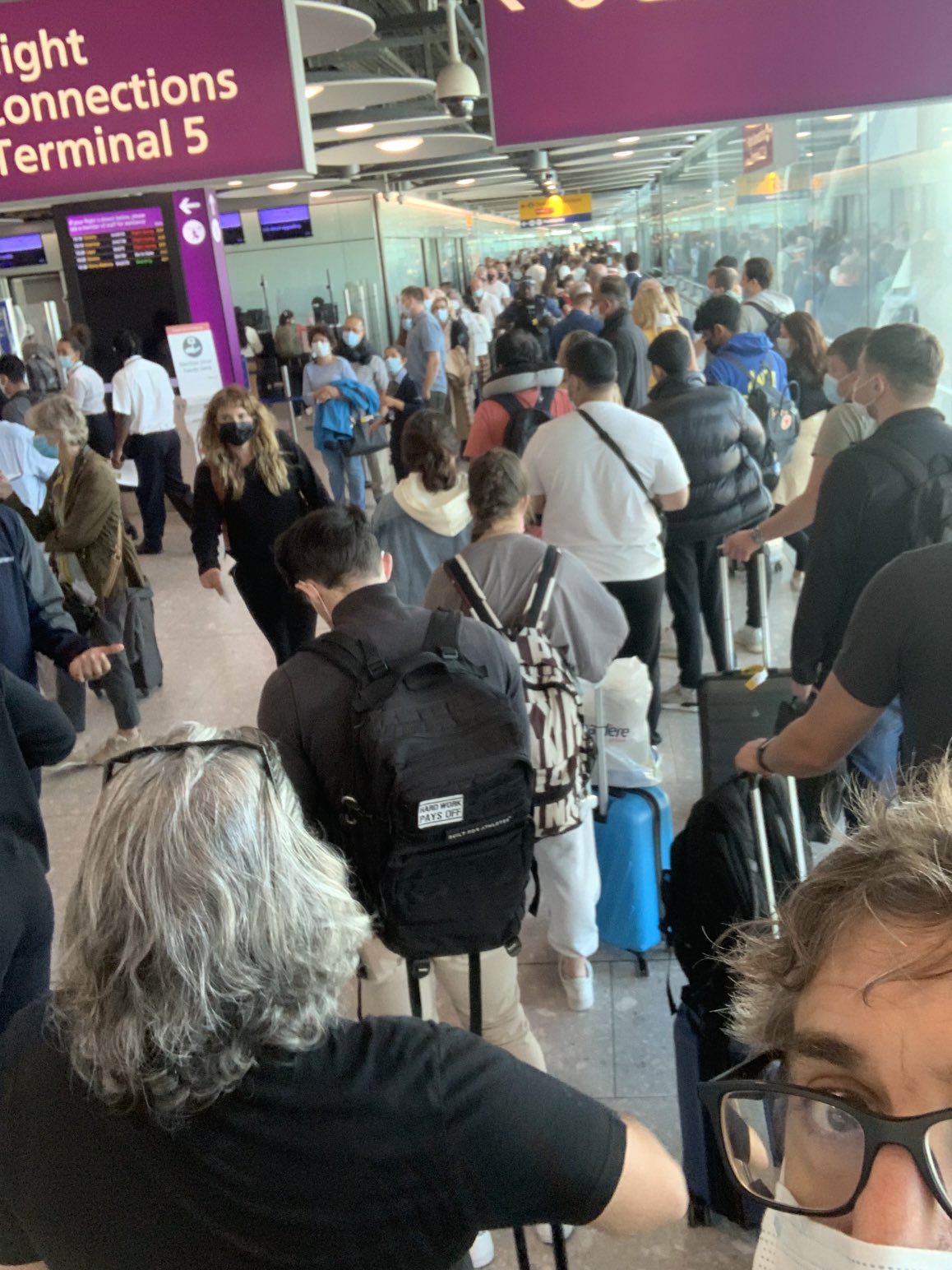 One person wrote: "E-gates at Heathrow Terminal 5 down again! 2 hour wait on the tarmac before we can take off for Heathrow."

Another person said: "@HeathrowAirport There must be approx 2500 pax in your T3 Immigration queue this AM.

Someone else added: "Absolute joke at T5 today. No eGates working and horrendous queues to get through the @ukborder.

"You couldn’t have organised a less Covid-safe system if you tried. So far, time in queue is longer than my flight and I’m nowhere near the front #disgrace#shameful."

Traveller Jaspreet said: "Landed at @HeathrowAirport . The immigration queue is about a kilometer long, not joking. And moving at 2 hours per km."

Documentary maker Louis Theroux, who was travelling through Heathrow, called it a "human logjam".

Another passenger said: "Shocking queues at Terminal 5 this morning! Why aren't the e-gates open?! Like arriving in a third world country."

A Heathrow Airport spokesperson confirmed there was also a problem with the eGates: "We’re aware of a systems failure impacting the e-gates, which are staffed & operated by Border Force.

"This issue is impacting a number of ports of entry and is not an isolated issue at Heathrow. Our teams are working with Border Force to find a solution as quickly as possible."

Edinburgh Airport also confirmed: "Border Force colleagues are working to rectify an IT issue which is resulting in delays for arriving passengers. Passengers will still be able to pass through the Border but this will take a little longer than usual while the issue is resolved. Thanks for your patience."

Manchester Airport wrote on social media: "We are currently impacted by the national outage of UK Border Force e-gates. We are working hard alongside UKBF to process passengers as efficiently as possible. Thank you for your patience in this matter."

There are approximately 270 eGates across the UK which allow faster travel across the border.

Earlier this month, passengers reported five-hour long queues with people fainting in the queues and even being forced to breast-feed young kids.

The chaos spread from London Heathrow to Manchester and Luton Airport as well.

Sun-starved British families flocked to airports earlier this week following major changes to the travel rules which has seen the green and amber lists scrapped.

Holiday bookings rocketed to three times the normal rate in a mad scramble to nab getaways after the amber list and expensive PCR tests were scrapped. 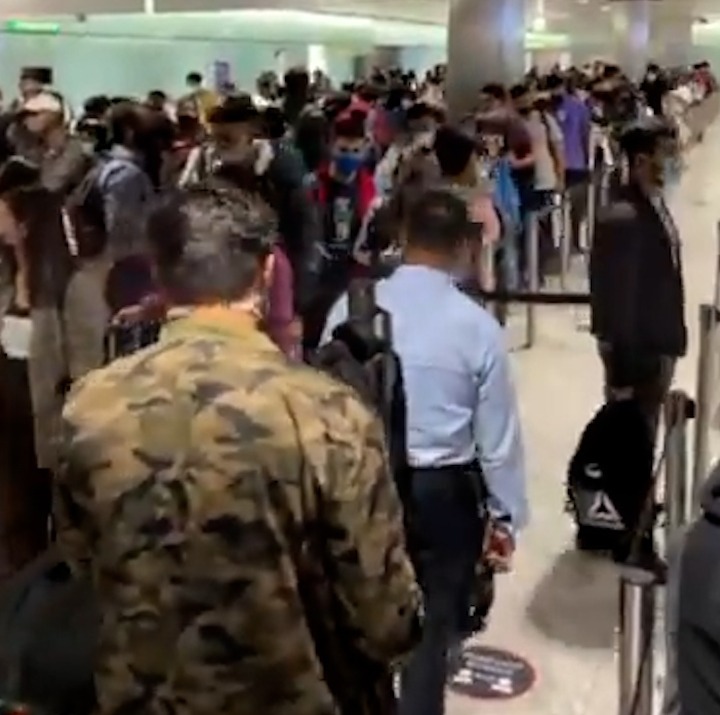 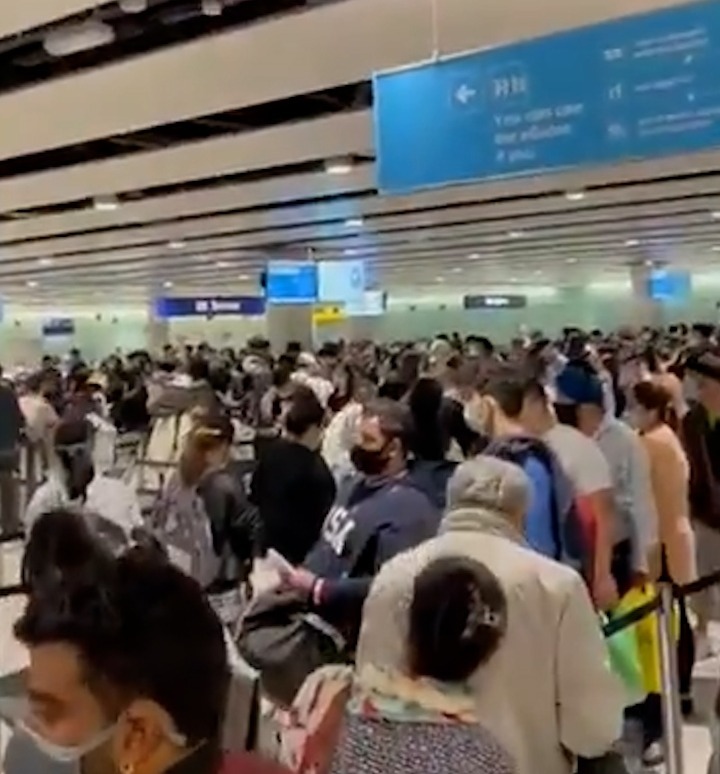