Kristen Horabin and her husband had checked their bags for the return flight to Texas after a weekend trip to Tampa. 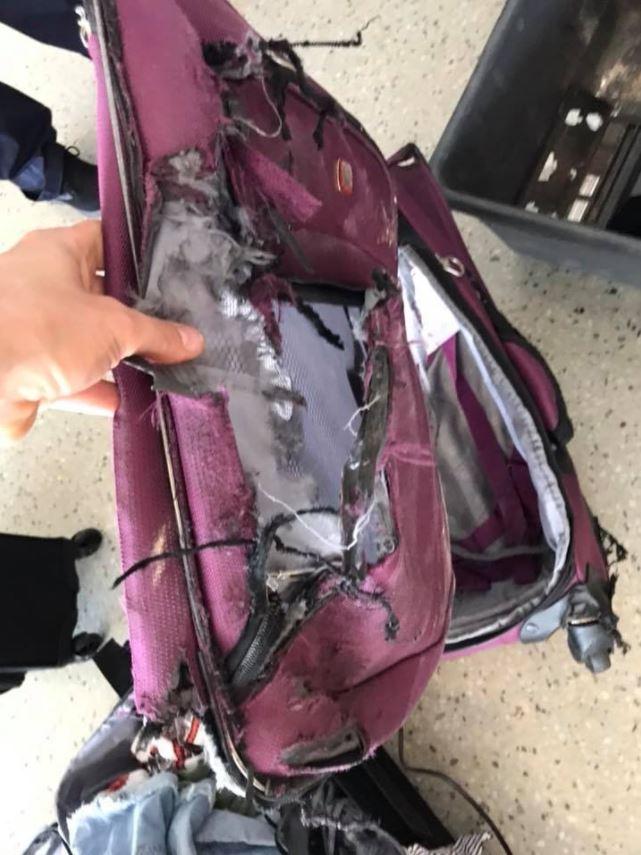 Once they arrived at DFW, Horabin’s husband’s suitcase came out of the baggage carousel, Horabin told WFAA, but not hers.

"And then the woman behind the counter said, ‘Oh, maybe that’s your bag over there.’ I look over, and it’s my belongings heaped in a bin and half of them are destroyed and most of them are missing.”

Kristen said her bag was sitting in a plastic bin at a different carousel and had been torn to shreds. 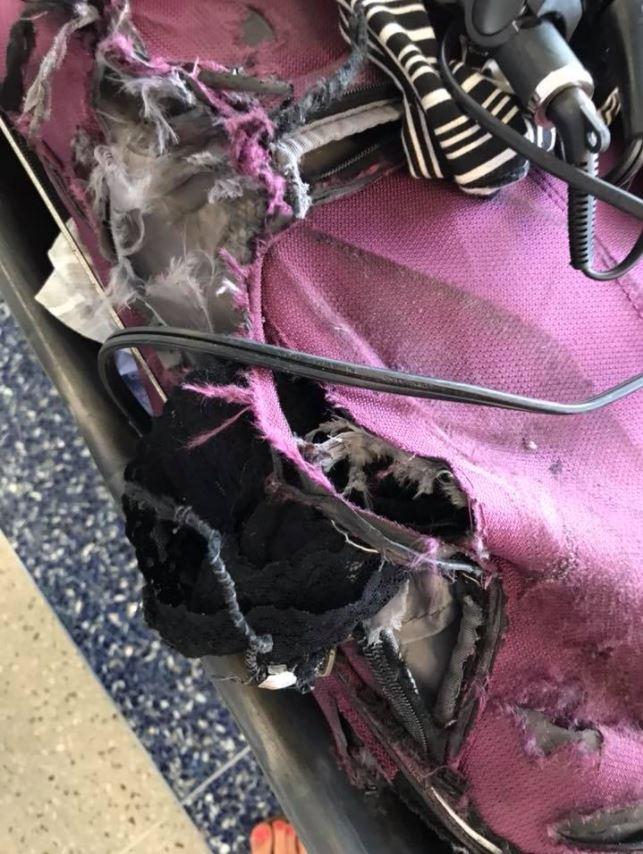 She said: “Most of the clothes that were left were shredded, and what was left was covered in black grease and toothpaste. There was a lot of toothpaste – it must have exploded on whatever impact there was.”

“I’d say about 50 percent of my belongings were gone."

According to WFAA, in the bin with the bag was a broken blow dryer, some torn and stained clothes and two mismatched shoes.

Kristen said: “It’s just stuff. Stuff can be replaced. It was really just more shocking the way it was handled."

She said she received her ruined bag without an explanation from American Airlines. 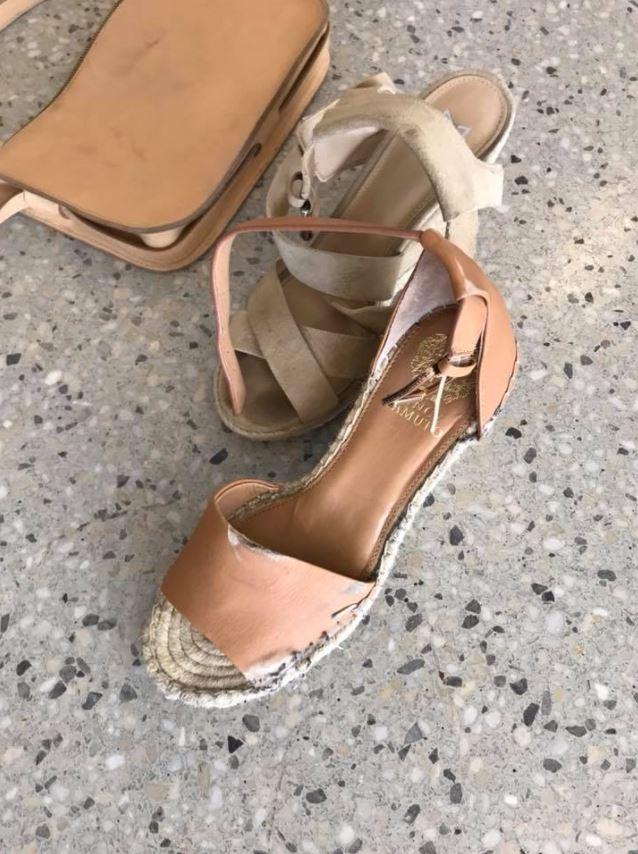 She continued: “I guess what I find so appalling is that, after it happened, someone gathered up what was left of my bag and my belongings and put them in the bin and sent it on its way.

An American Airlines spokesperson confirmed to Fox News that Kristen was instructed to immediately file a claim about the incident, which she did. 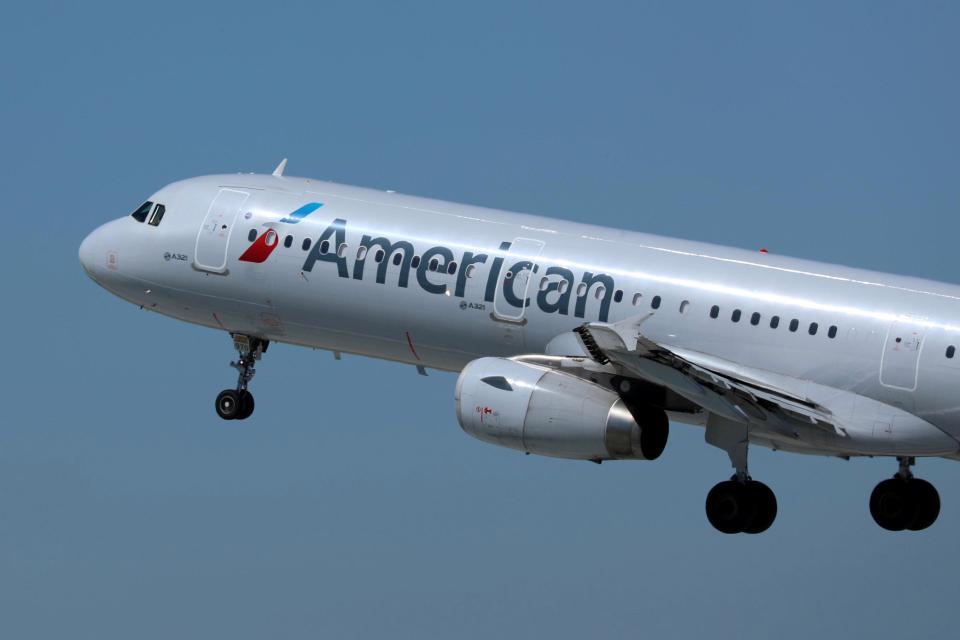 American Airlines said: “We apologise for the damage that occurred to Ms. Horabin’s bag; we know how difficult it is to arrive at your final destination and a find a bag extremely damaged.

"Our team has received the claim, and reviewing what may have transpired during its transit. We are also in touch with Mr. Horabin directly and have resolved her claim.

"While it extremely rare to receive a report of a broken and/or damaged bag such as this one, our team will always work with our customers directly to resolves these claims."
According to the airline spokesperson, the incident is being investigated. It appears the bag may have accidentally been caught on a piece of machinery during travel.

Kristen told WFAA that she hopes the airline will consider being more communicative with passengers when events like this happen – instead of just sending a damaged bag through the carousel.

She said: “Send someone up to say, you know, something happened to your personal effects and we’re sorry, and I really honestly would have walked away and counted it as an unfortunate accident. I hope in the future that happens for other passengers.”

This story originally appeared in Fox News and has been reproduced with permission.

We previously revealed that an American Airlines jet made an emergency landing in Chicago after a cockpit "filled with smoke" in midair.