APPLE could design its first airport terminal in a collaboration with United Airlines.

Rumours suggest the new designs would be at San Francisco Airport's Terminal 3. 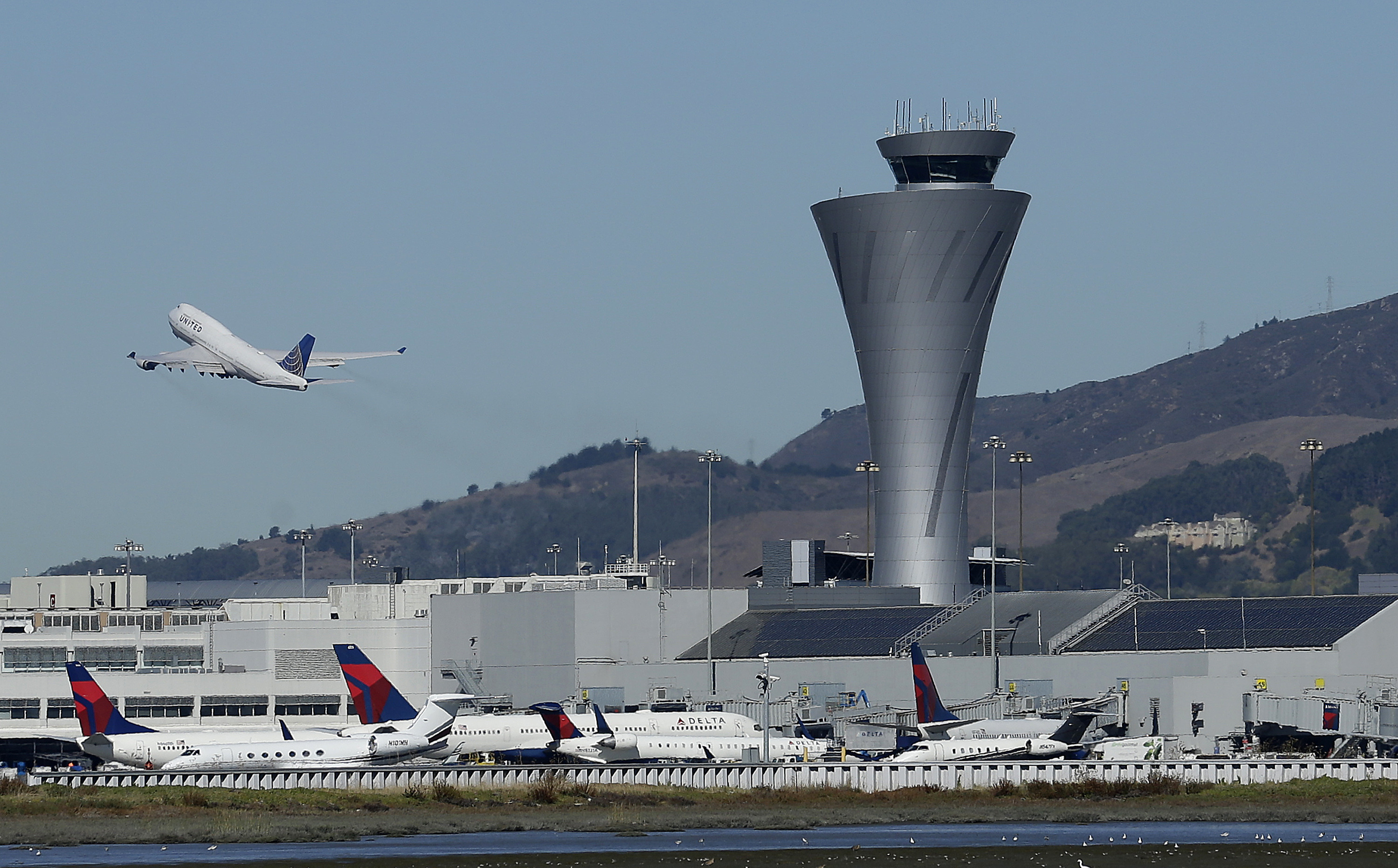 This includes buying 50 business class seats between the San Francisco and Shanghai every day, costing $35 million (£27m) a year.

However, there is little known about what the collaboration between Apple and United could result in at the US airport.

United executive vice president Linda Jojo told Bloomberg that the Apple team had been in the "baggage hold areas, customer service and lobbies" of San Francisco Airport but refused to provide more details. 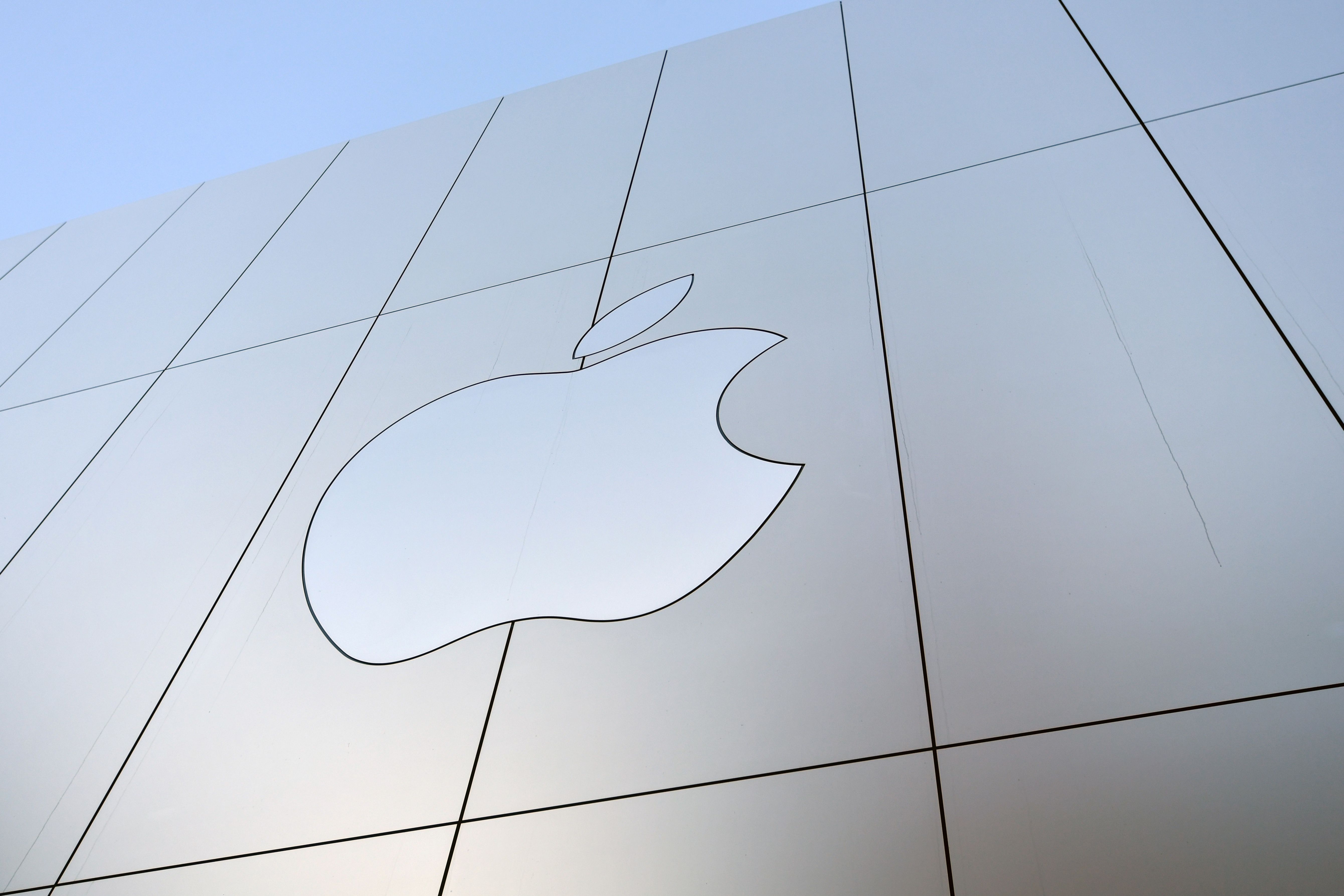 She added she was being "deliberately vague".

There are suggestions that Terminal 3, where United Airlines is located, could face a revamp.

It celebrates its 50th anniversary in 2021, making it the perfect opportunity.

San Francisco has made a number of changes recently, including the opening of the first on-airport hotel with Hyatt.

There are also proposals to offer priority screenings to passengers who use public transport to travel to the airport.

Other amazing terminals around the world include China's Beijing Daxing Airport, which is the size of 140 football pitches.