BRITISH Airways pilots said another strike is planned for later this month and in November if the row remains unresolved.

After two strike days resulted in more than thousand cancelled BA flights, the dreaded flight-mare continues. Here's how to check if you're affected. 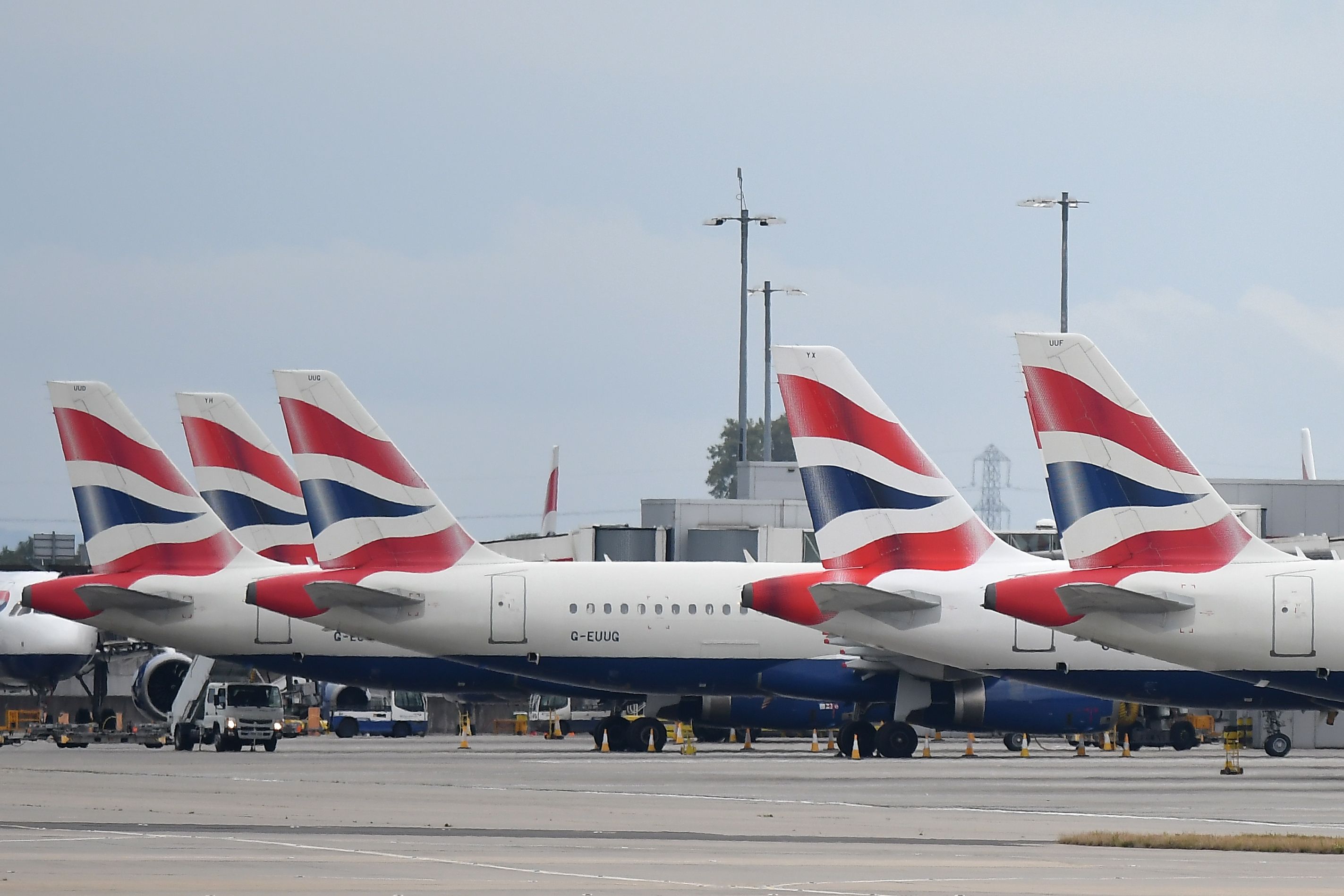 How can I check the latest BA strike news?

To check the status of you're upcoming flight, head over to BA’s ‘Manage My Booking’ page.

The airline has previously said: “Our customer contact centres are extremely busy, so we recommend that you check our Frequently Asked Questions in the first instance.

“If you’re flying with us, please make sure we have your latest contact details. You can update these, as well as find out about your refund and rebooking options in Manage My Booking.”

BA's refund and re-book policies can be found on its help page. 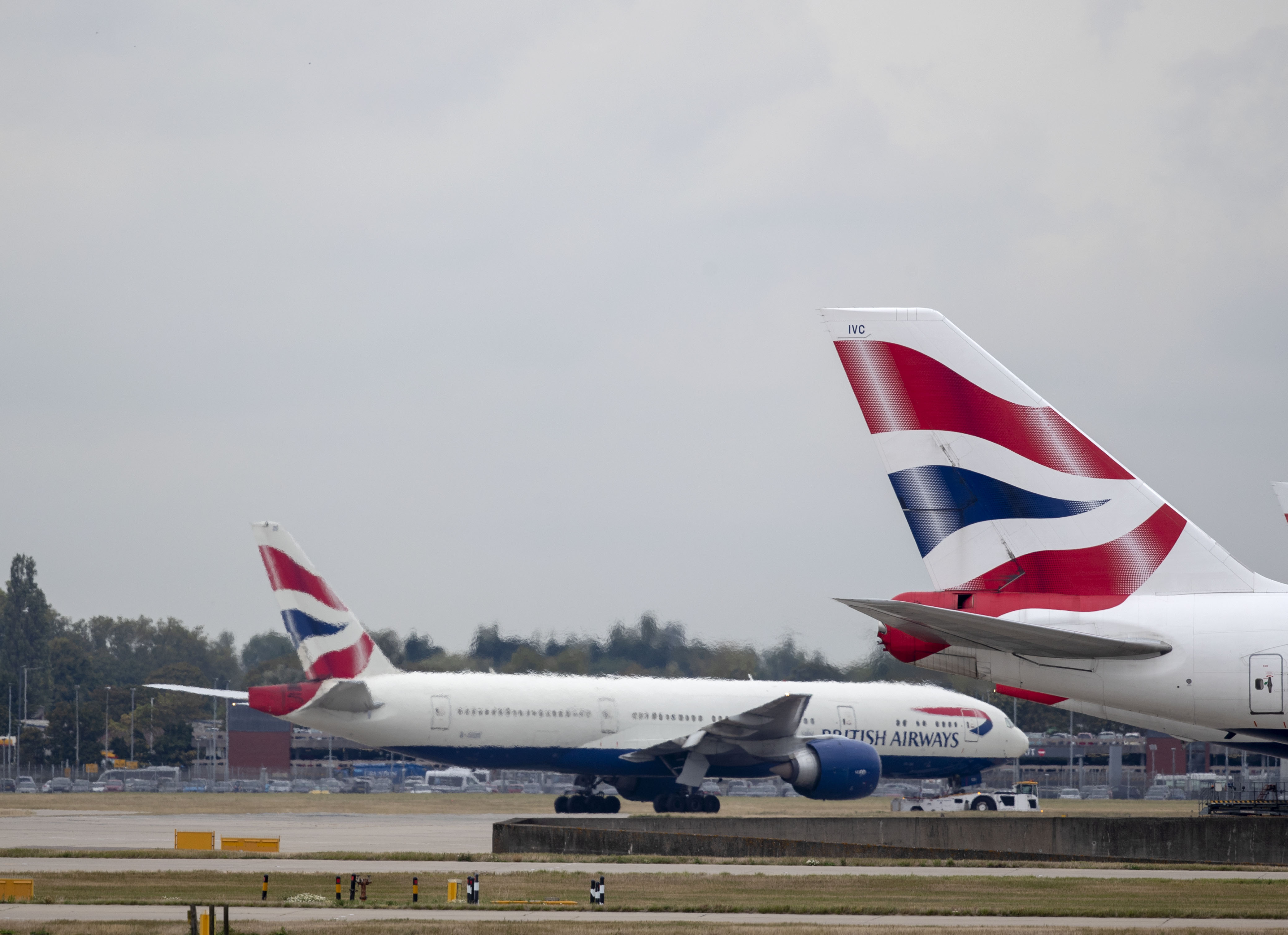 When are the strikes?

Pilots have taken industrial action on September 9 and 10 and are planning on striking on September 27 if the row remains unresolved.

Balpa union bosses are now plotting a ten-day mega strike that would cost £400million and “break” the airline in November.

Captains furious at the loss of pay and travel perks despite boosting BA profits have already held two days of action — with  another due in two weeks.

An airline source told The Sun: “The disruption we have seen so far is nothing. The mega walkout would bring BA to its knees.”

The walkouts are a disruption to 195,000 passengers, with more than 1,700 flights already cancelled.

The strikes is costing British Airways about £40million a day according to reports, and they are taking place in the airline's 100th year of operation.

BA’s chief executive, Alex Cruz, said he was “sad and disappointed” by what he called a totally unnecessary strike.

He said: “The blame lies squarely at the door of the pilots’ union, Balpa. I personally believe BA pilots are the best in the world … But I think they have been very badly served by the union.”

BA has offered a pay rise of 11.5 per cent over three years, which it says would boost the pay of some captains to £200,000, but Balpa says its members want a bigger share of the company's profits.

Why are pilots striking?

The pilots will go on strike following a failure to settle a pay dispute.

Balpa said pilots had made previous sacrifices to assist the company including cuts to salary, pension and leave, but the airline was now recording profits of £2bn a year and the strike was “a last resort and with enormous frustration at the way the business is now being run”.

However, The Sun revealed BA’s pilots are less worried about the pay deal than the pending loss of a secret bonus scheme they have enjoyed for nine years.