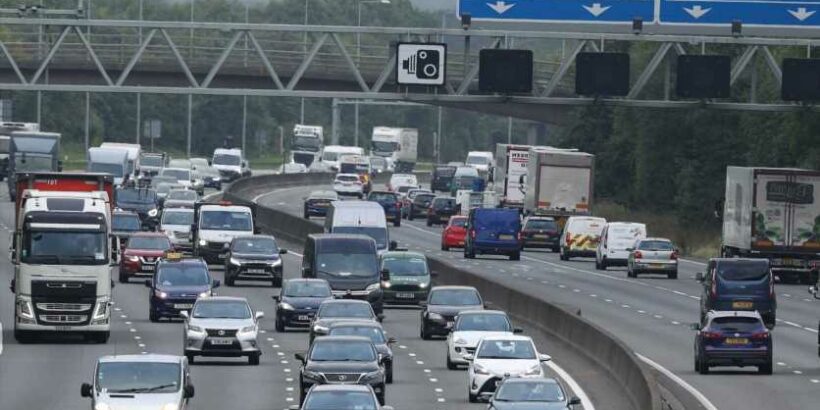 BRITS heading for a Bank Holiday break this weekend have been warned NOT to travel at certain times today to avoid delays.

Motorists have been warned to avoid the inevitable Friday afternoon dash in favour of quieter motorways. 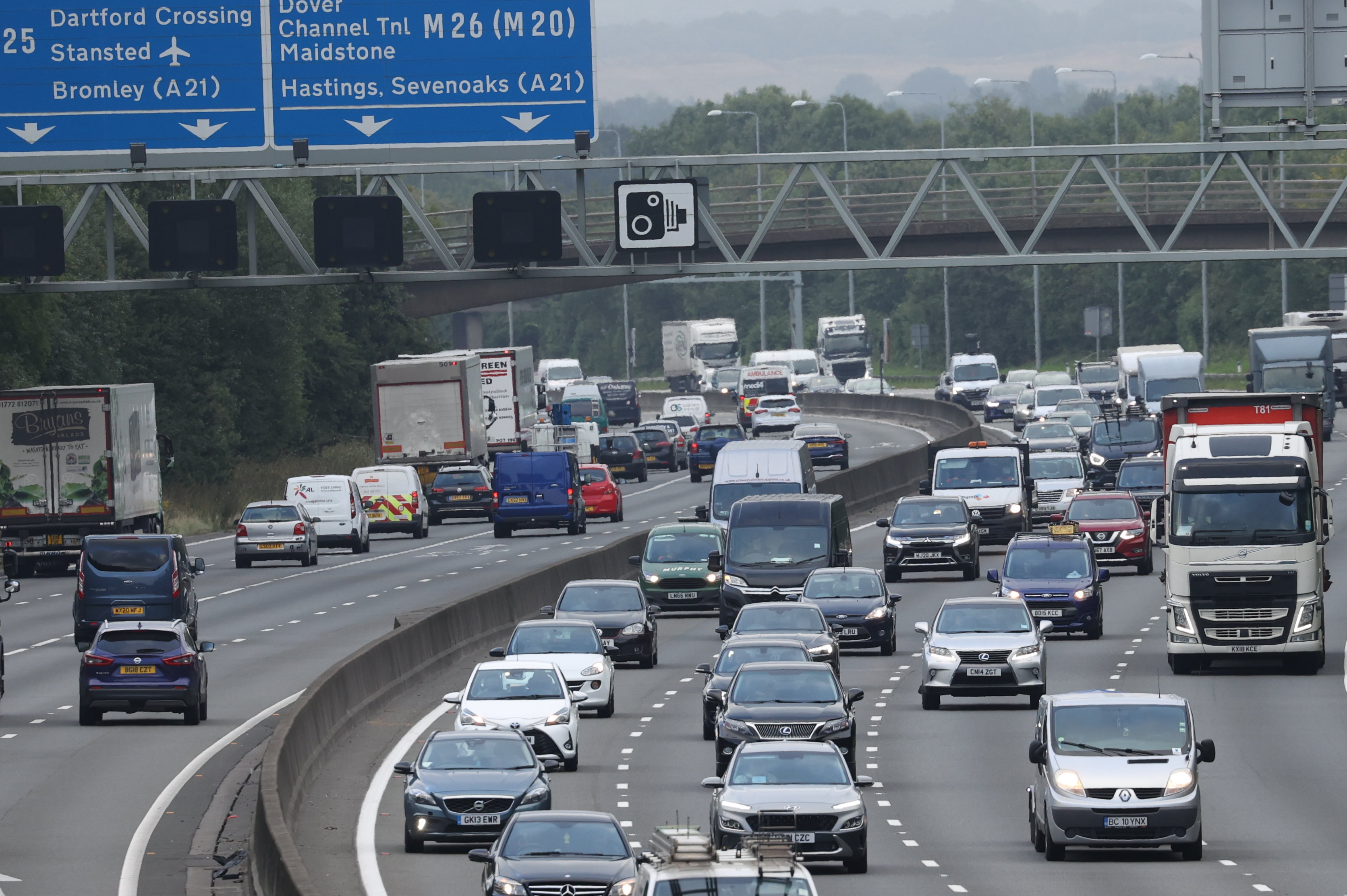 So it seems that the ideal time to travel is either first thing in the morning or after 7pm to miss major traffic jams, according to transport analytics firm Inrix.

Friday is expected to see a 25% increase in delays compared to a typical day in August, Inrix said, as thousands enjoy embark on a long weekend.

A whopping 16.7 million leisure trips on UK roads are set to take place between Monday and Friday this weekend, the RAC estimated.

They also think the numbers could continue to climb amid hopes of warm weather to see out the summer, prompting more people to head for a day trip or last-minute breaks.

Traffic jams are expected to hit the South West the hardest, as drivers on route to popular staycation destinations via the M5 and the A303 could face up to more than DOUBLE the journey times.

RAC Breakdown spokesman Rod Dennis said: "It's been an incredibly busy summer on the UK's roads with vast numbers of people on the move both for staycation holidays and for day trips to the sea and countryside.

"Our figures suggest this is a trend that will continue, with bumper-to-bumper bank holiday traffic expected, especially on the most popular holiday routes.

"While this weekend will see many people returning from summer holidays in the UK, the fine and settled weather will also be seen as an opportunity by lots of people to jump in their cars for last-minute trips – after all, this is the last bank holiday weekend in England, Wales and Northern Ireland before Christmas."

Dennis urged motorists to carry out essential checks on their vehicles before heading out on journeys.

He reminded drivers to ensure tyres are properly inflated, have plenty of tread, and that oil, coolant and screenwash are at the correct levels.

Inrix analyst Bob Pishue said: "Drivers hitting the road for one last getaway before the end of summer should expect long delays on key corridors.

"Knowing when and where congestion will build can help drivers avoid the stress of sitting in traffic.

BRITS MAKE THE MOST OF THE WEATHER

"Our advice is to avoid travelling in the afternoon. Leave early in the day or be prepared for some travel times to double."

The good weather expected towards the end of summer has also encouraged Brits to take trips.

AA president Edmund King said: "Weather is always a big decider on where people spend their bank holiday. However, AA research suggests that local traffic may be heavier this time.

"Covid's disruption to people's lives is still noticeable in the 10% fewer long-distance trippers this August.

"The drop in longer trips might be due to the difficulty in booking accommodation away from home due to more families taking their holidays in the UK."

Around 98% of England's motorways and major A roads will be free from roadworks over the weekend, Highways England said.