The new holiday taxes have been introduced with just a weeks’ notice and people who have already booked their holidays there will be forced to pay them. 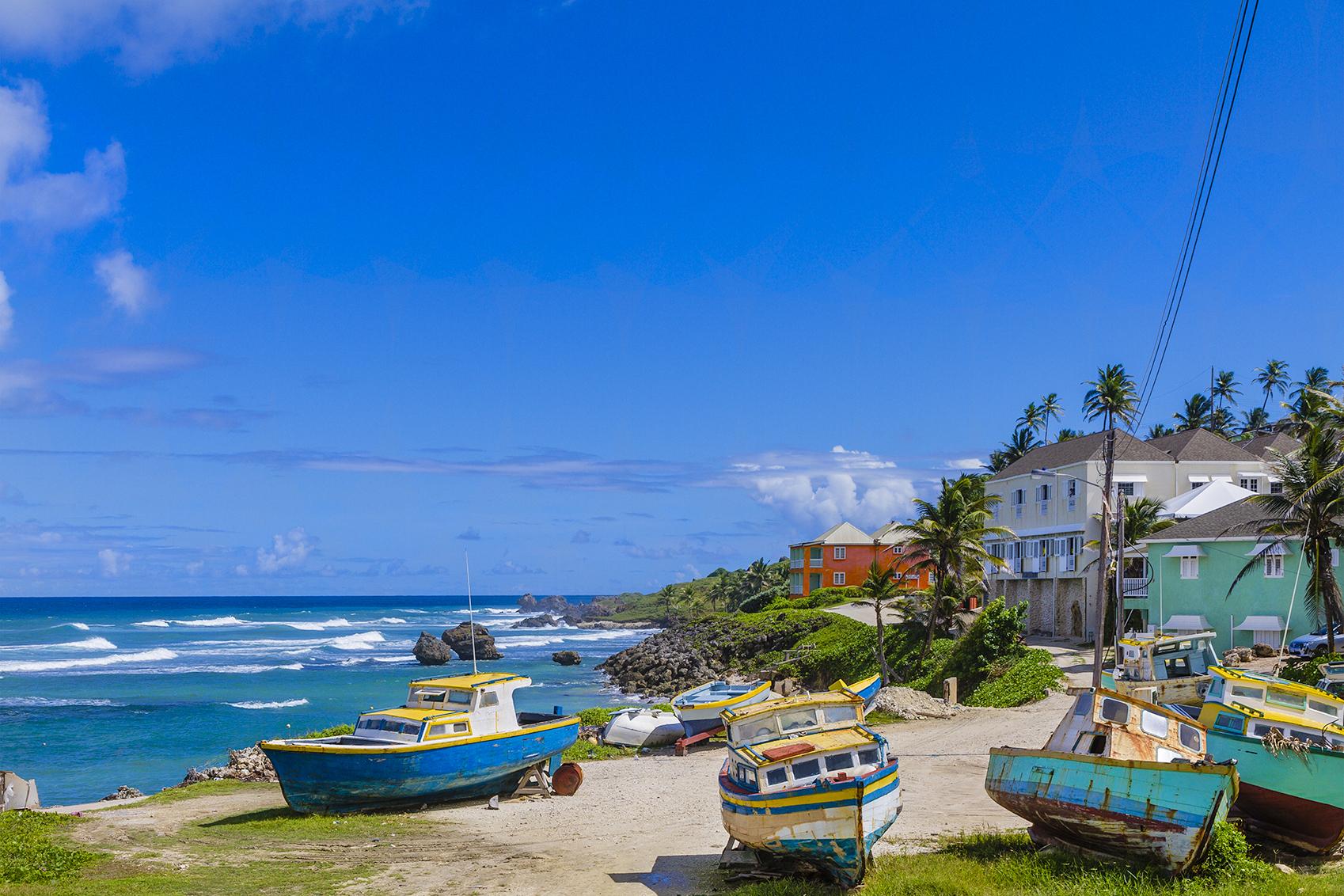 The taxes vary depending on the standard of the hotel but could cost families more than £200 extra.
Rooms will be taxed individually at between £1.90 and £7.55 per night.

If a family of four is staying in two rooms in a top-end hotel for 14 nights they will now pay £212 in hotel taxes on top of the cost of their holiday.

14 nights in a two lower-end rooms will still cost a family of four £53.20 on top of their holiday costs.

The taxes will be charged directly from the hotel during the stay.

The island is bringing the taxes into force to help fight its overwhelming debt.

New “airline travel and tourism development fee” charges are also being brought in from October 1 and will be imposed when travellers leave the island.

This further fee will cost travellers £53 per person.

Barbados isn't the first country to charge tourist taxes on top of the price of their holiday – Brits holidaying in Majorca and Ibiza are now paying double the levies they were before.

The new rates for the increased tourist tax will apply until October 31 for all those over the age of 16, then it is cut by 50 per cent for the low season.

This summer will also be the first time cruise ship passengers have to pay the charge, as part of the Balearic's bid to bring in millions of euros of extra income.