The warning to rowdy tourists who flout the rules comes in the wake of two incidents involving Brits. 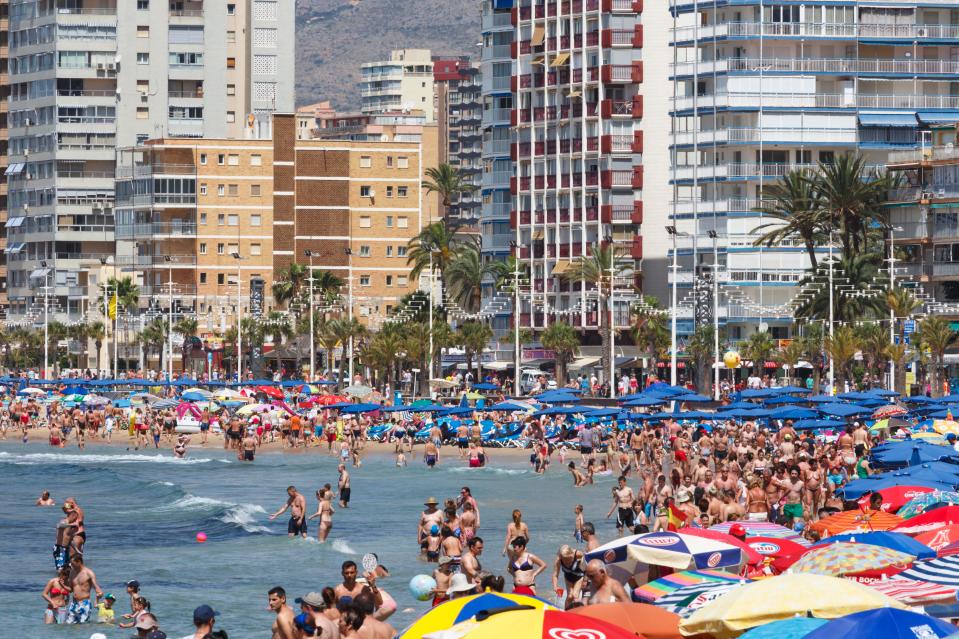 In one, a group of lads walking around "half naked" were ordered to cover up or face a hefty fine and in the second, four Brits were arrested as they prepared to scale one of the highest buildings in Benidorm with the intention of base jumping off the roof.

Extra police have already been drafted in as the busy summer season begins.

Benidorm's security councillor Lorenzo Martinez said he personally spoke to the group of British tourists who were walking around public streets with very little clothing on. 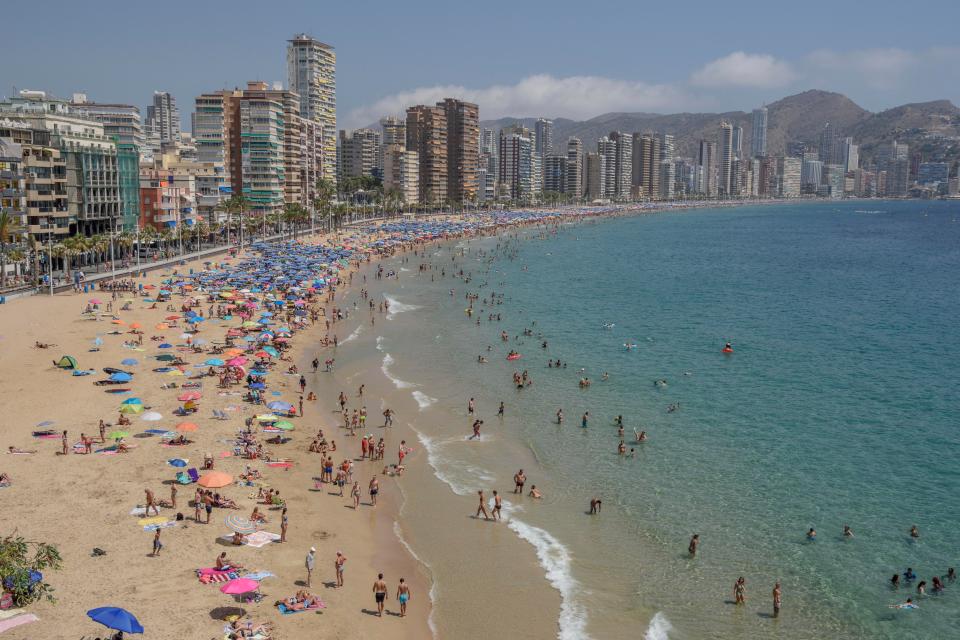 He said: "This type of action cannot be tolerated."

Police are making their presence more visible by staging early morning beach-front patrols with officers on foot and marked cars.

The council says it wants to put an end to "uncivic behaviour" that is damaging the image of the resort and can even lead to public disorder.

The four Brits caught attempting to make a base jump in Benidorm were arrested early on Saturday morning. 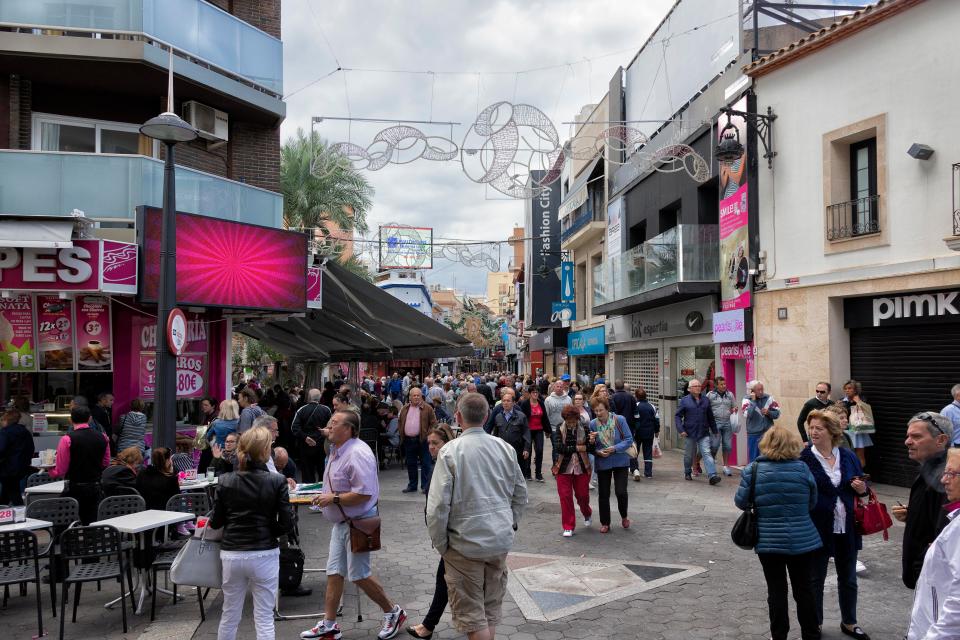 Police said they were taking a video of their exploits with the intention of posting it on the internet. It is understood they had already made several other jumps in the resort, all without permission.

Their parachutes were confiscated.

Benidorm says it doesn't want to fall into the same bracket as Magaluf, which has been plagued by anti-social behaviour and is also tightening up its controls.