The best place to hide in the unlikely but horrifying event has been identified by an expert – who reveals that it’s inside a jewellery shop. 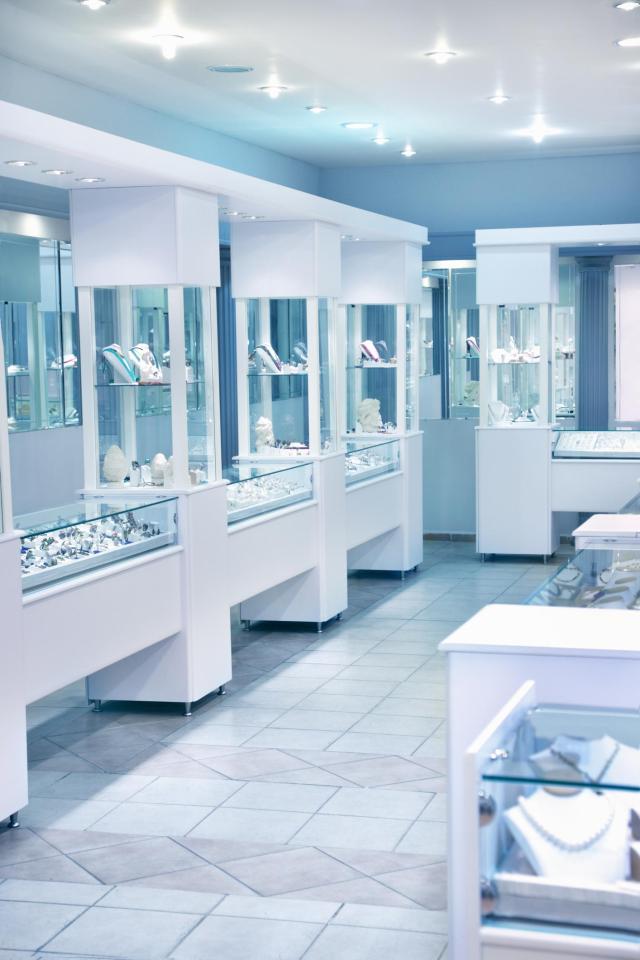 Travel expert Lloyd Figgins told the Express: “Jewellers are good places to go to. You have to remember that they have CCTV, panic buttons, and shutters.

“If you were to go into one, they can just press a button and call the police.

“Tell them there is a terrorist attack out there and they need to get the shutters down.”

Terror attacks have happened in recent years in tourist destinations such as Paris, Barcelona and Berlin. 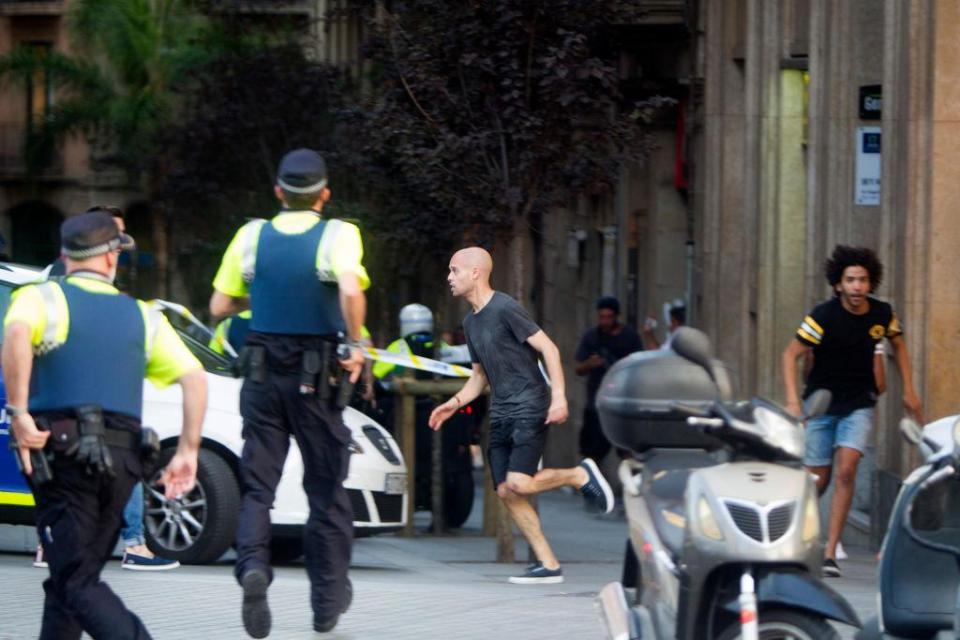 The beach resort of Sousse in Tunisia suffered a terrorist attack in 2015 when a gunman stormed a beach, killing 30 British tourists.

Egypt is also classed as high-risk by the government.

Lloyd also recommends taking shelter in a place of worship as they aren’t often targeted in Western holiday destinations.

Terrorism expert and Marine Corps veteran Drew Dyer has also shared tips on how to travel safely when on holiday.

He told Sofrep.com where the best place to stay in a hotel is in case of emergency. 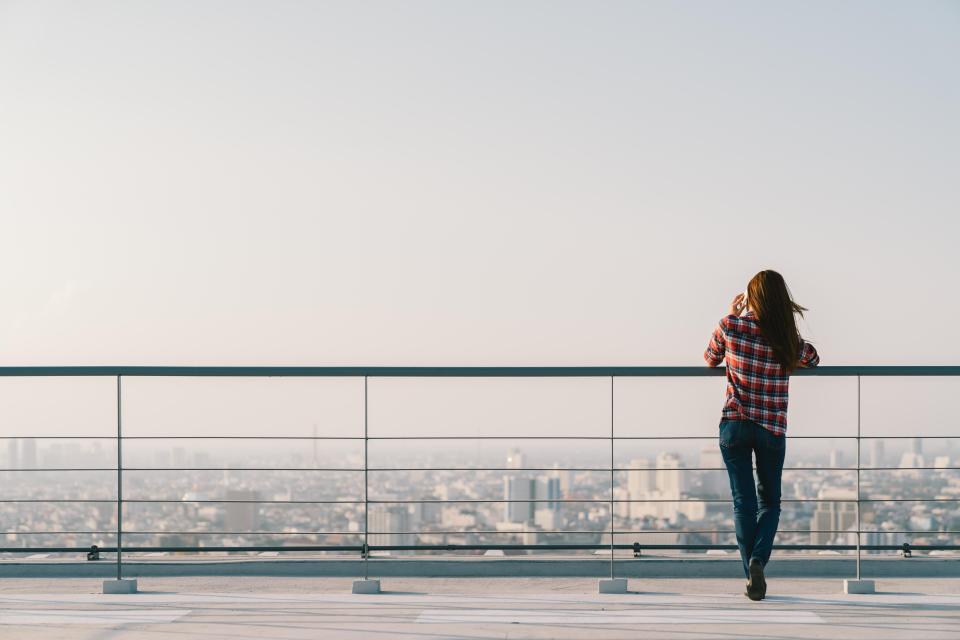 One of the most important tips was that guests should always request that their room is on neither the ground floor nor the top floor when booking a hotel.

Drew said: “The ground floor is readily accessible to intruders and the top floor does not allow any manoeuvre room.

Drew also advises that guests should request a copy of the fire escape plan, usually found on the backs of hotel room doors, as soon as they check in.

In case of the need for a quick exit, he also keeps an escape bag packed at all times.

He said: “Keep a small 'bug-out bag' packed with must-have items (money, ID, passport, etc.) in the event of an emergency departure.”

Sun Online previously revealed the chilling video which is being shown to tourists to alert them to what to do if they get caught up in a terrorist attack.