IF you're looking for a great deal on a cruise holiday, choose an itinerary on an older ship that's recently been renovated.

There are usually big savings to be made compared to a similar trip on a newer ship – and you won't scrimp on comfort either. 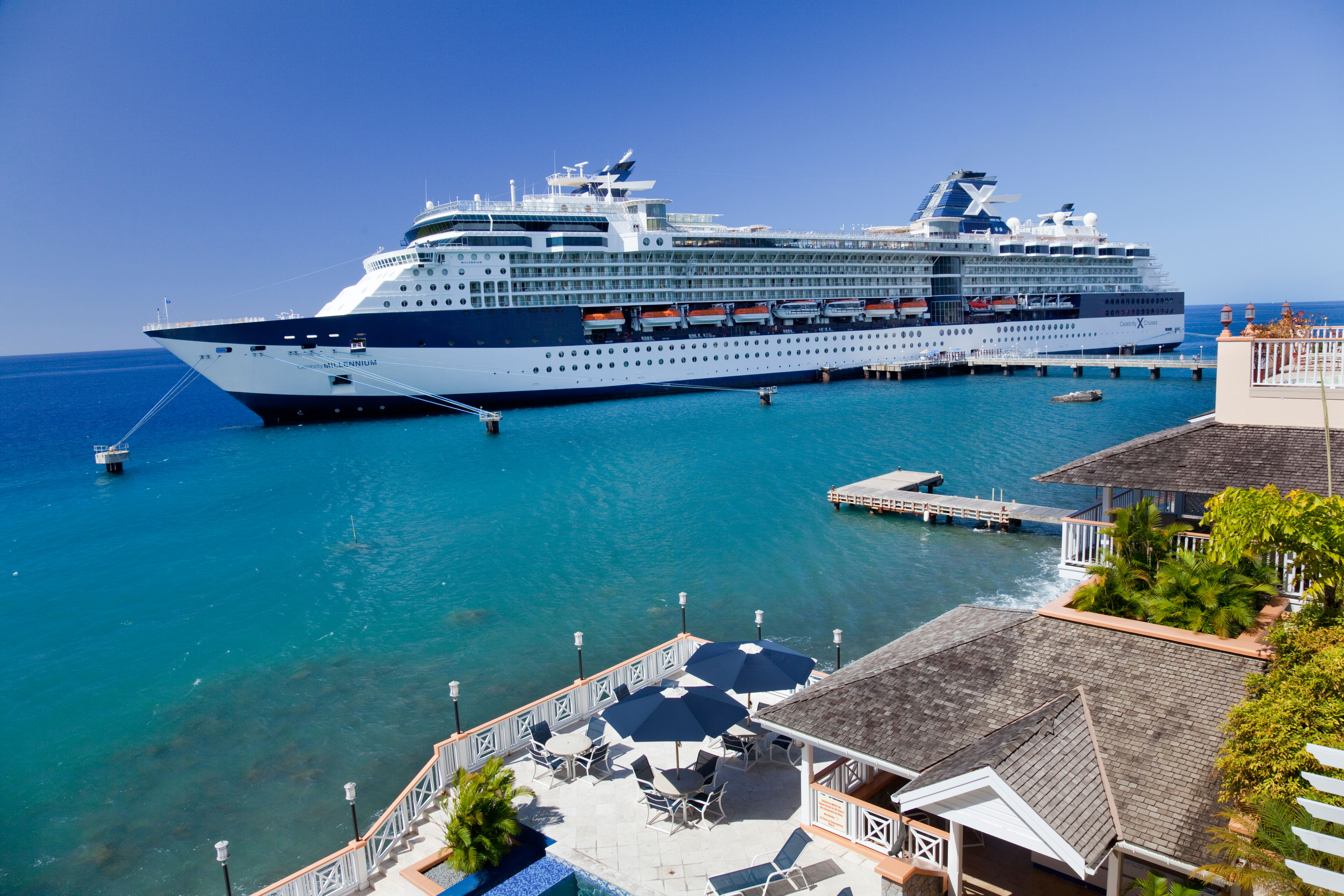 According to Colleen McDaniel, editor in chief at Cruise Critic, cruise ships used to be regularly touched up to keep them looking fresh.

But because of the increased competition between cruise liners, and innovations in the cruise industry, ship are being reinvented "entirely" instead.

It means that even though it's technically an old ship, everything inside is completely new.

But even so, holidays on a renovated ship almost never cost as much as a newer ship.

Doug Parker, founder and host of Cruise Radio told CN Traveler: "Sailing on a brand new ship is probably going to cost you 30 percent more, depending on the time of year and the itinerary. 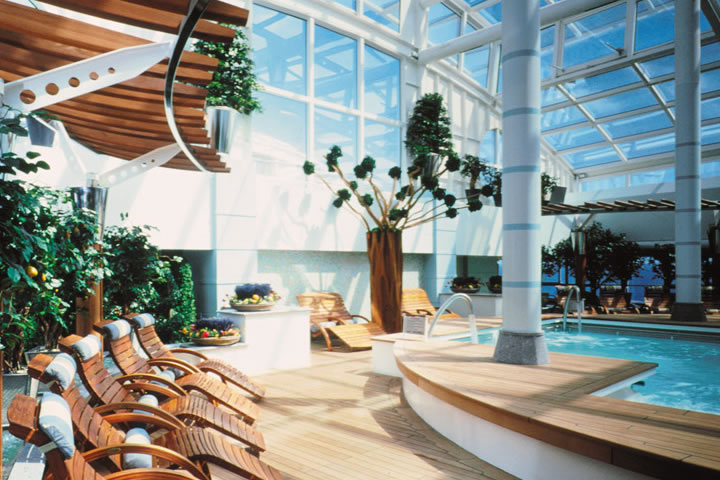 "When an older ship emerges from a big makeover in dry dock, you get a newer experience for not-a-new-ship price point."

But just how much of a saving can you make?

Sun Online Travel has compared some of the cruise holidays on renovated ships with similar trips on new ships and found some great savings.

Carnival Sunrise (first launched in 1999 and relaunched this year) has travel deals include five days exploring the Bahamas and Florida for £199pp, yet on Carnival Radiance (launching this year), a similar trip is £493pp.

Another example is the seven-night trip on Celebrity Edge (launched in 2018) around the Caribbean which costs £839pp, while a similar trip for seven nights with Celebrity Summit (first sailed in 2008 and relaunched in 2012) costs just £569pp.

It's still worth hunting around for deals though – depending on the dates, and the offers available from each cruise company, a new cruise ship might still work out to be cheaper than a renovated one.

Other ways to save money on a cruise holiday include booking individual trips instead of paying for organised cruise excursions and choosing packages that already include the tip.

You can also try a repositioning cruise.

Travelling by yourself? We've rounded up some of the best solo cruise holidays.

Saga and Norwegian both have great options for single travellers.