A MARRIED Brit adventurer has become the first person to take a holiday in the ruins of the Islamic State.

Dad-of-four Andy Drury, 53, had no visas and was in danger of kidnapping from militia during his £4,000 three-day break in Mosul, Northern Iraq. 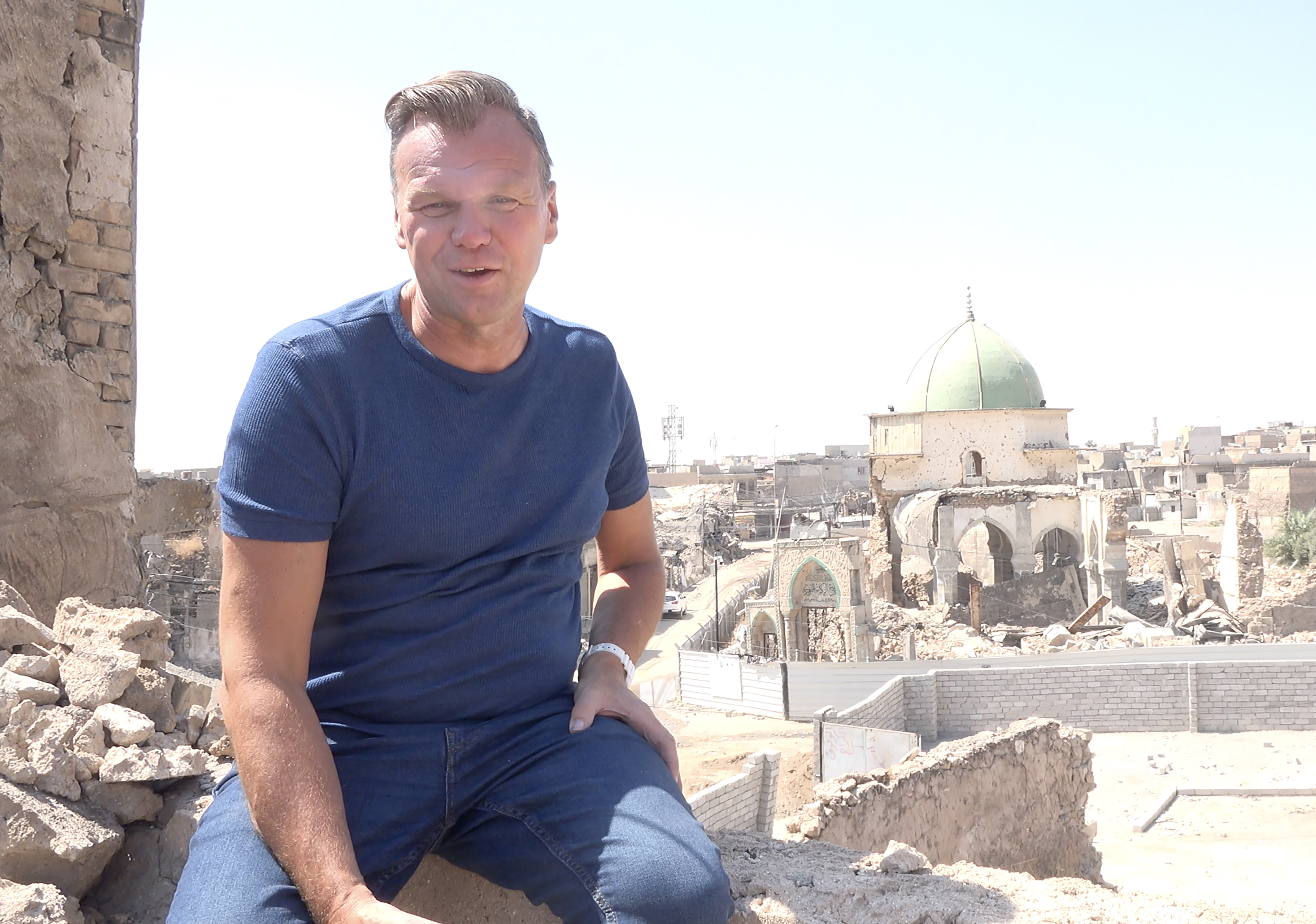 But he has brought back stunning photos of the former IS stronghold.

Building firm owner Andy, of Guildford, Surrey, has spent the last 20 years touring areas of the planet most people do not dare to go and first visited this area in 2016.

He said of one visit to a dangerous area near Mosul: “I was nervous, my heart was in my mouth for 20 minutes.

“We had been turned away by Iraqi forces. If caught, we could have been jailed for spying.” 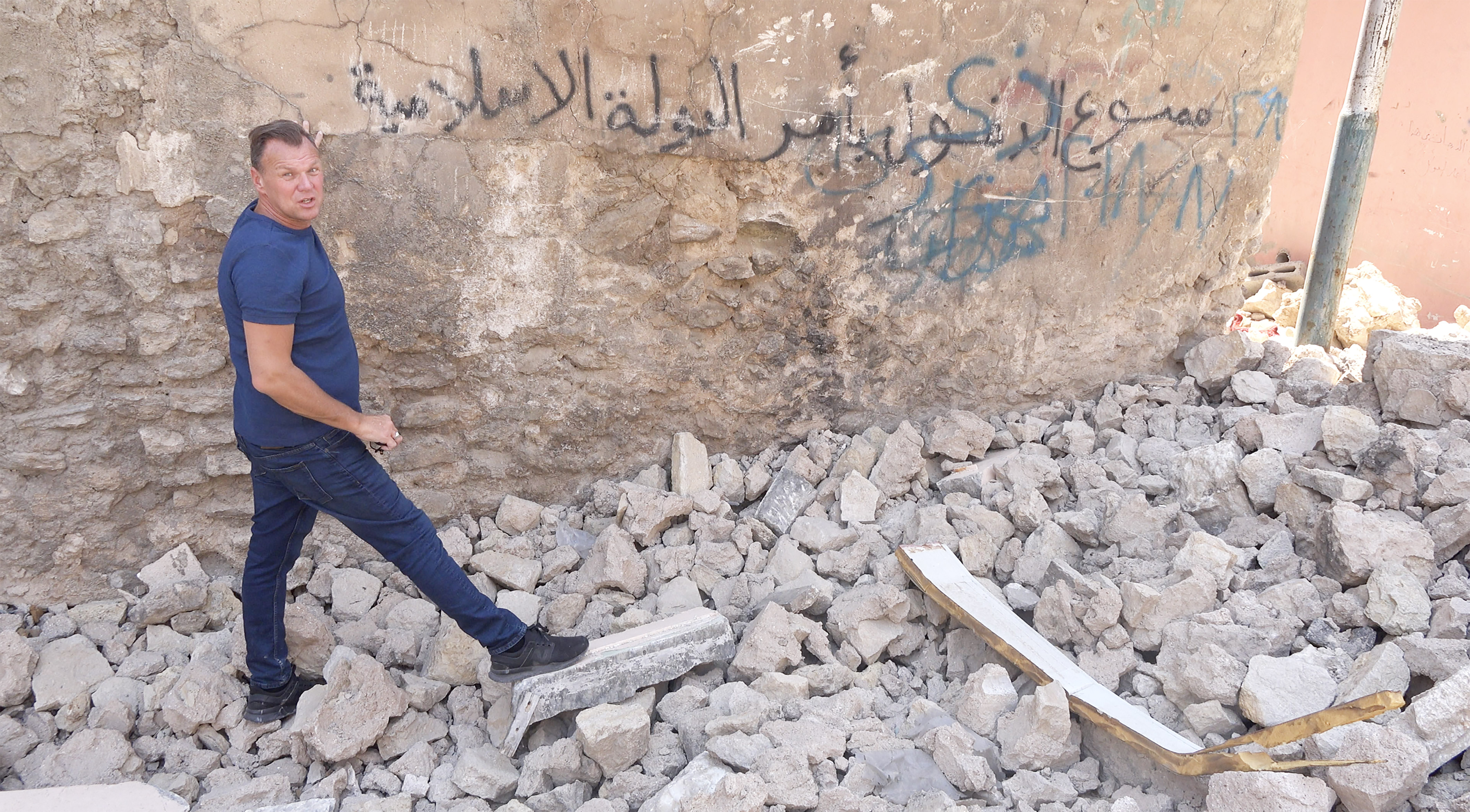 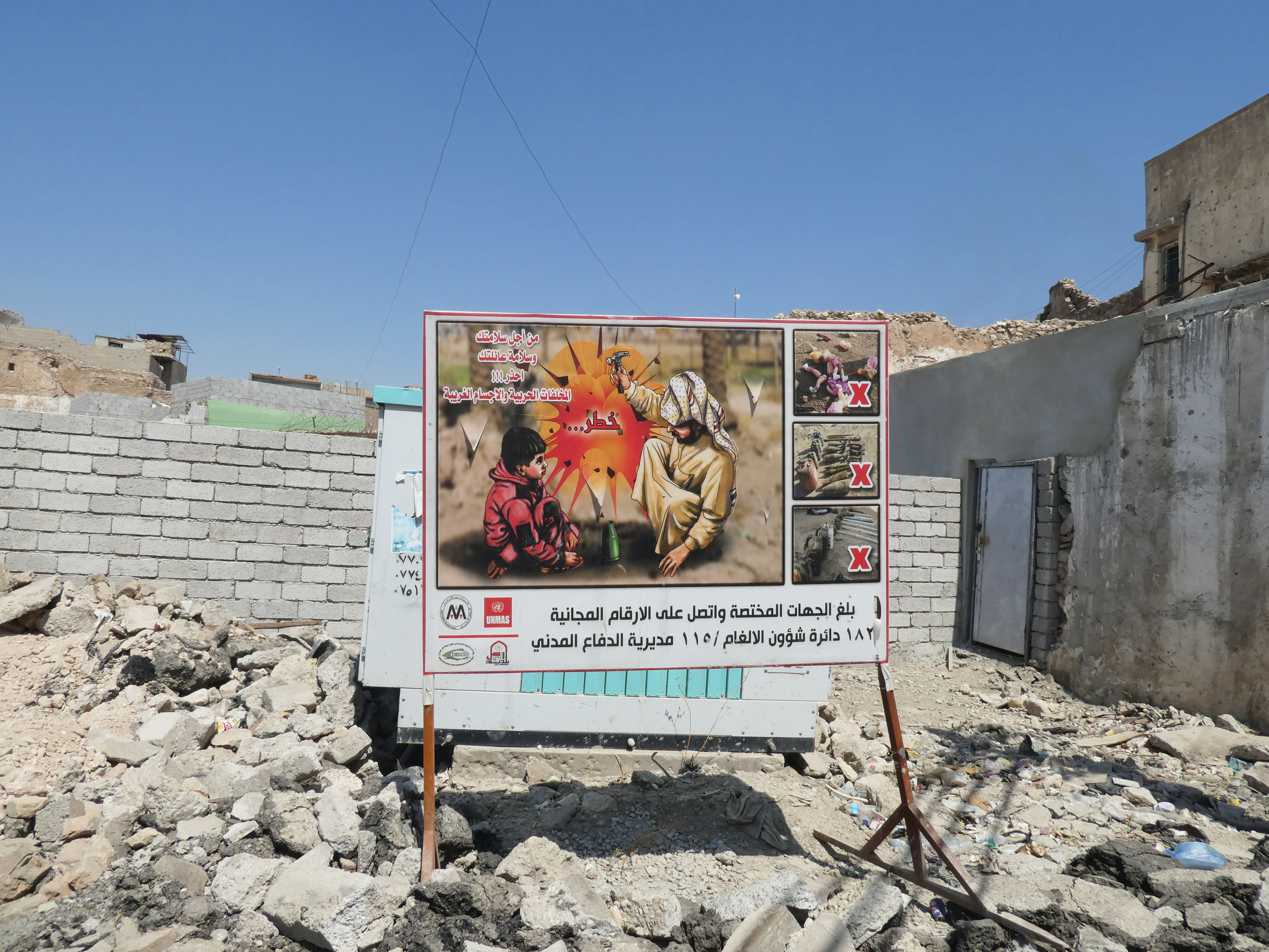 Andy added: “I must be the first person to be have been a tourist in the ruins of Islamic State.

“My fixer Ammar (not his real name) was right on the front line for the taking back of Mosul, taking reporters in there.

“But he said he is more scared with me, with the news reporters he was in an armoured car, but with me on the front line a couple of years ago, he said I didn’t wear a vest or helmet or nothing, he said that was scarier.”

Andy said he doesn’t wear protective clothing because he tries to stumble on as little front line fighting as possible.

The businessman is meticulous in the planning of his trips and so far has holidayed in no-go-areas like Somalia, North Korea and Afghanistan, as well as spending time with the Klu Klux Klan.

Andy said: “Driving in from Iraq and Kurdistan, all the buildings were beautiful, and then it changes, and I’ve never seen nothing like it, it was like an apocalyptic film.

“The buildings have got big holes in them from where they’ve taken airstrikes, there are bits of rubble and then it is just completely flattened. 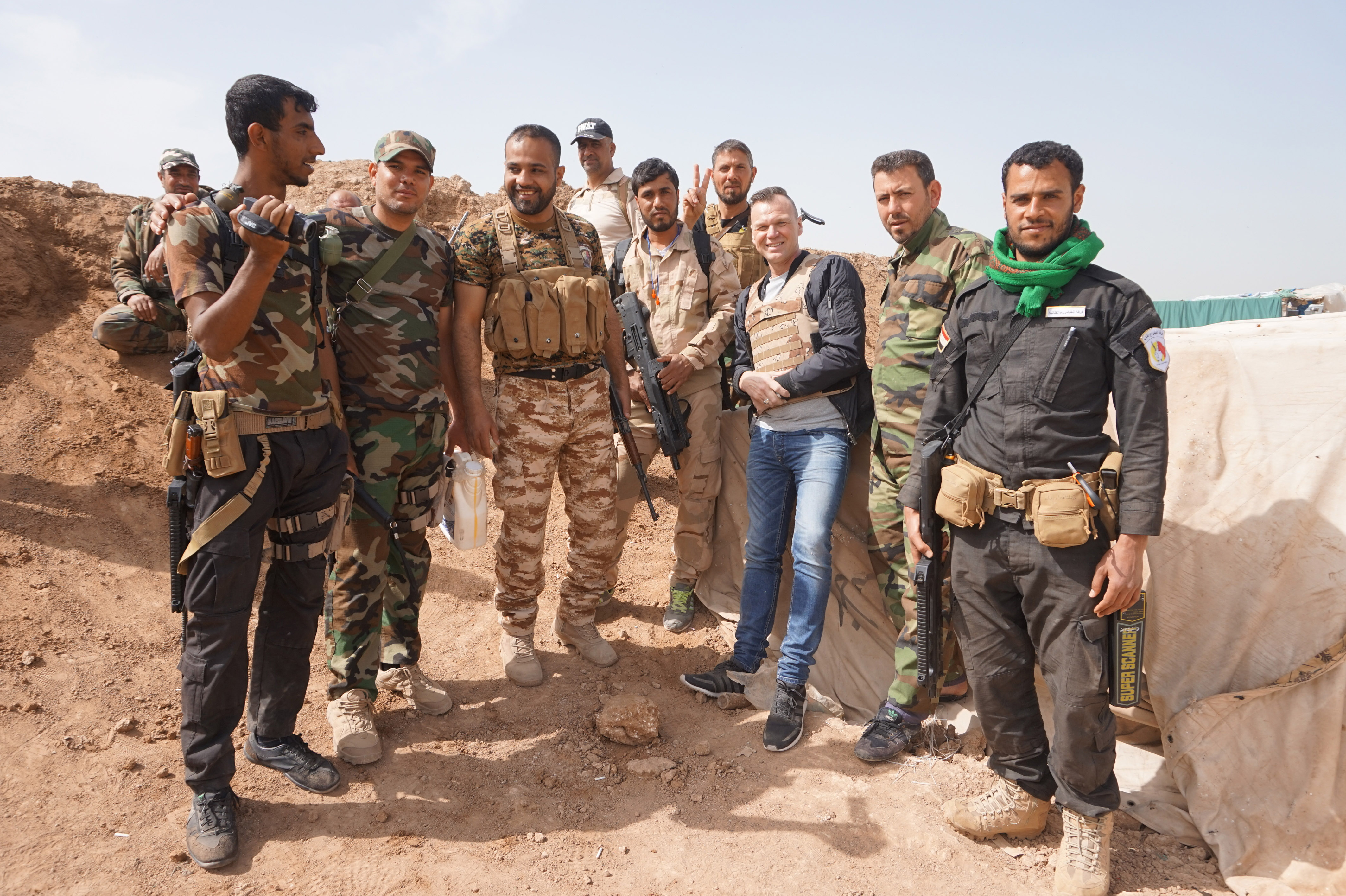 “We were sat and having our coffees and talking about the rules for what was going to happen today, and Ammar pointed to a big hole opposite across the road from where we were sat.

“I asked him what is that hole? He said that was the insurance building where they used to throw homosexuals off. I asked what would happen with the restaurant, was it closed down?

“And he said no people with hatred for homosexuals, and hatred for anybody else they are throwing off the building, would sit and watch, drinking a coffee and having their day-to-day as people were being thrown off a large tower building.

“I was in f**king shock, I read about that building and saw pictures in the press, but being that close, five or 10 metres away from where only a year and a half ago people were being thrown off of it just for being gay."

He added of another area he visited: “You could smell the death, it’s strange, you knew that 1,000s of people had died where I was." 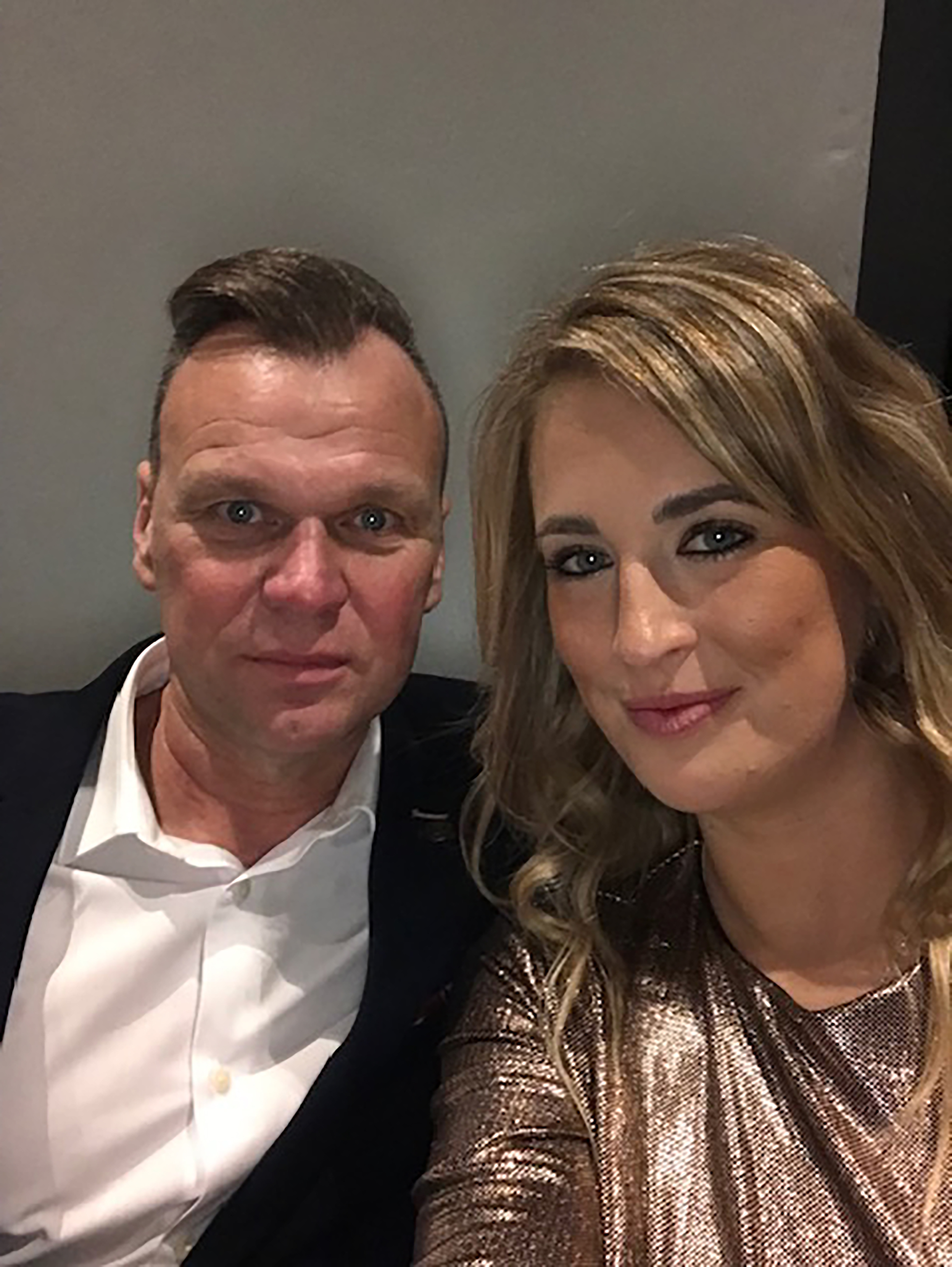