BRITS may not be welcome in Europe after all as a new survey finds them at the bottom of the list for tourists countries are happy to welcome.

People in France, Spain, Italy and Germany have all expressed concerns about UKtourists due to the coronavirus rate in the country. 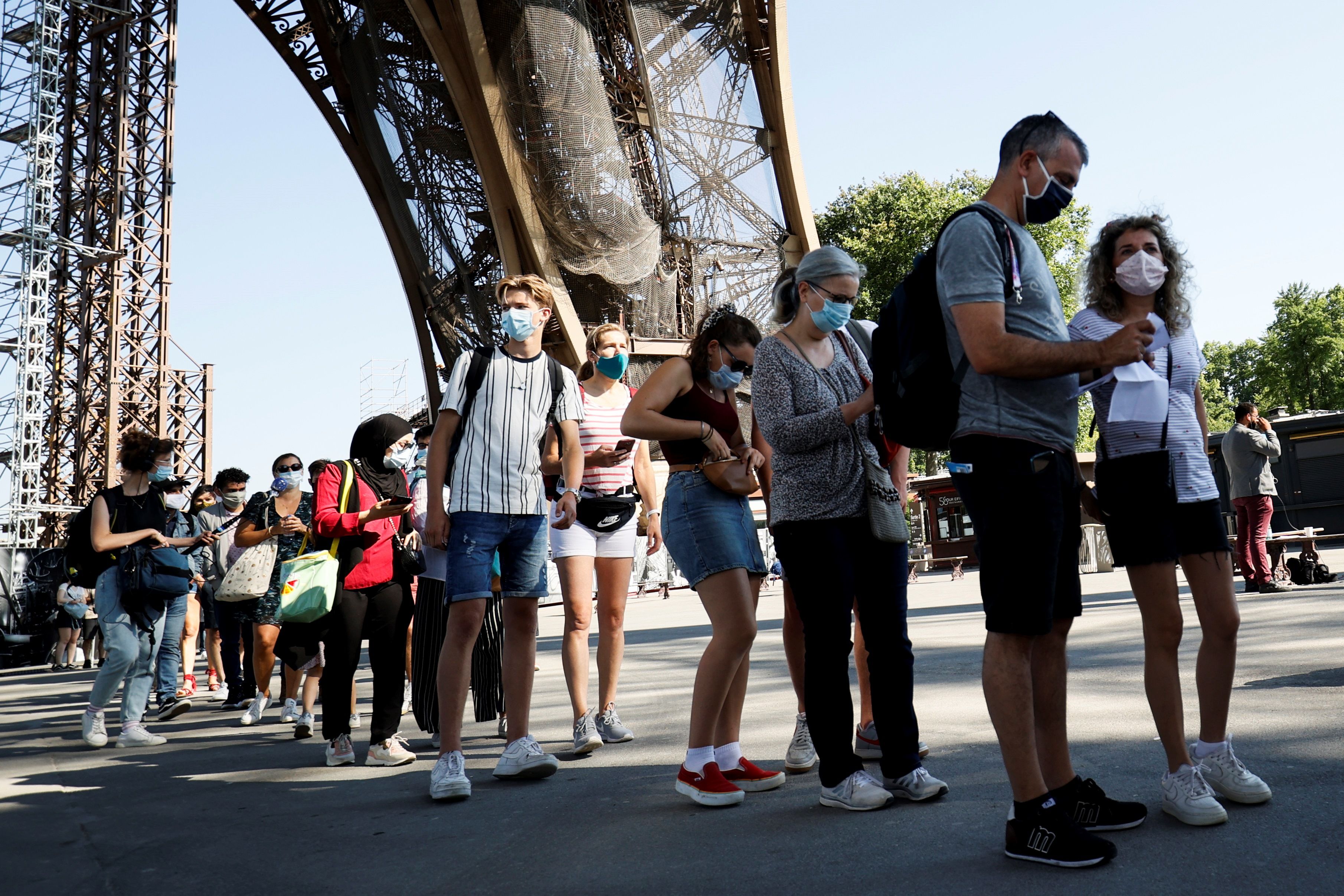 The YouGov poll found Spaniards were the most unwilling to welcome Brits, with nearly two third (61 per cent) wanting a ban on UK tourists entering the country.

Spain has already seen a rise in coronavirus cases since the border opened to tourists last month, as two regions have been put back into lockdown.

Fifty five per cent of French locals don't want Brits, along with 58 per cent of Germans and 44 per cent of Italians who warn they fear their arrival.

Only in Denmark, Norway and Finland, were the Brits left off the hook, with Swedish travellers most opposed after failing to go into lockdown.

The poll, which spoke to 1,000 people in ten countries now listed on the UK's air bridge quarantine-exemptions, also found that only China and the US were lower than the UK for being welcome, as their rates also remain a concern. 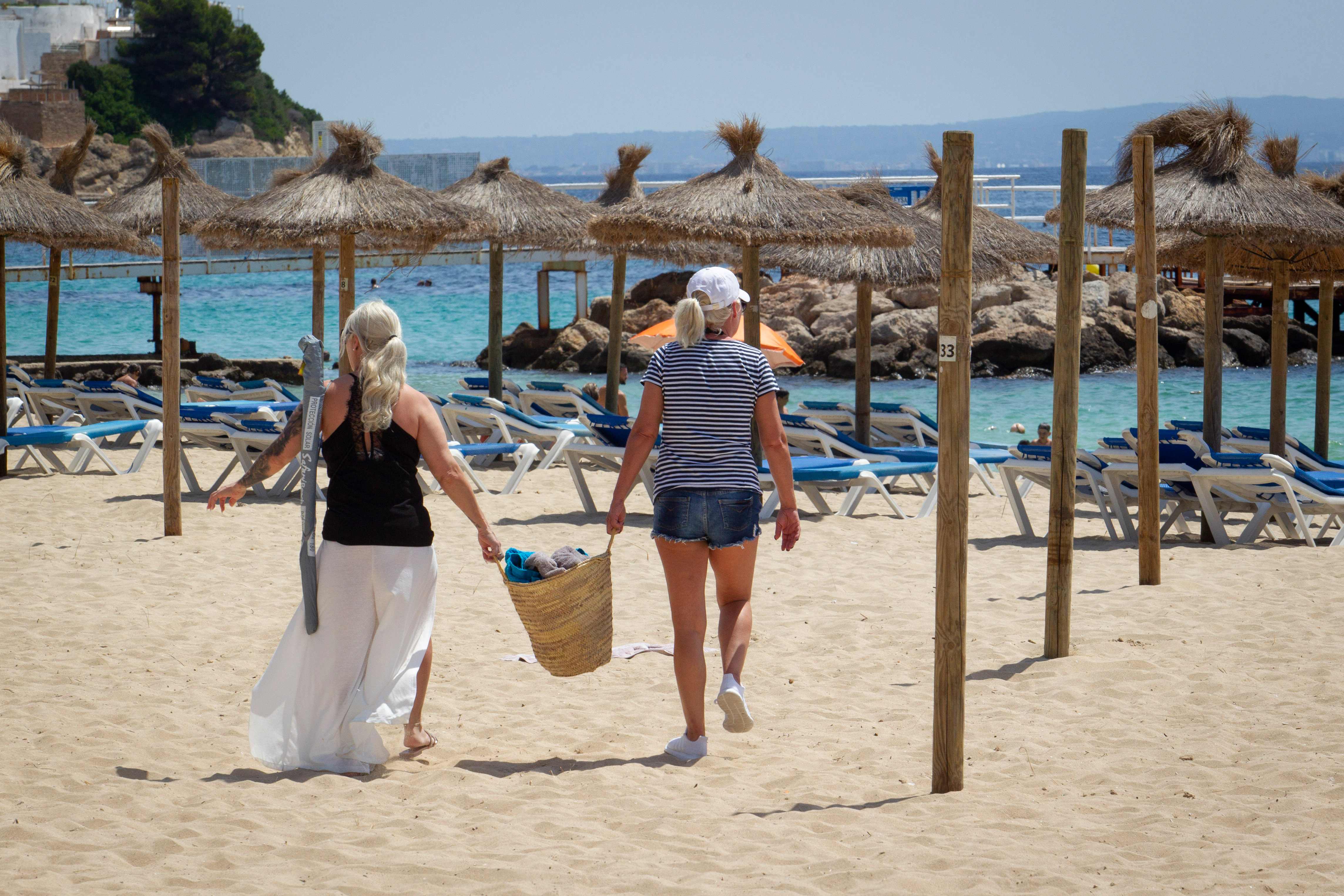 From tomorrow, holidaymakers can head to 74 countries on holiday without having to quarantine when returning to the UK.

The travel ban was also lifted for the 74 countries listed, which includes Spain, Greece and Croatia.

Following the drop in tourism, holidays abroad have never been cheaper with £99pp trips for seven nights in the Med available.

Only 21 per cent said they would be "willing to consider” a holiday to France or Spain this summer, followed by 18 per cent for Germany and 17 per cent for Italy.

Researchers for the poll explained: "The vast majority of people who might normally consider going on holiday are refusing to do so specifically because of coronavirus."

Instead, UK holidays are booming – Brits were booking hols every 11 seconds after the announcement last month that staycations could resume, according to one booking website.

Simon Altham, chief commercial officer of Awaze UK who owns Hoseasons, said they were expecting to see some interest but didn't expect the "record day".

We've rounded up some of the best cottages and homes to rent across England this summer for a family holiday.