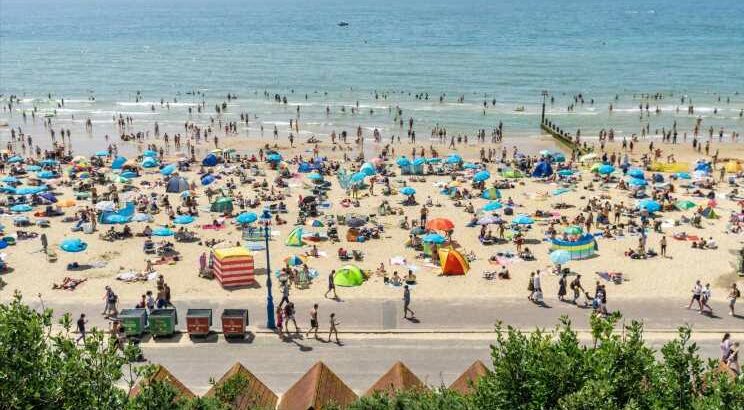 BRIT summer holidays in Europe are under threat as Brussels bosses could pull the plug on plans to reopen their borders due to fears over the Indian Covid strain.

Jittery Brussels bosses have delayed a decision on whether to throw open its borders to the UK as they wait to see if the killer variant takes hold in Britain. 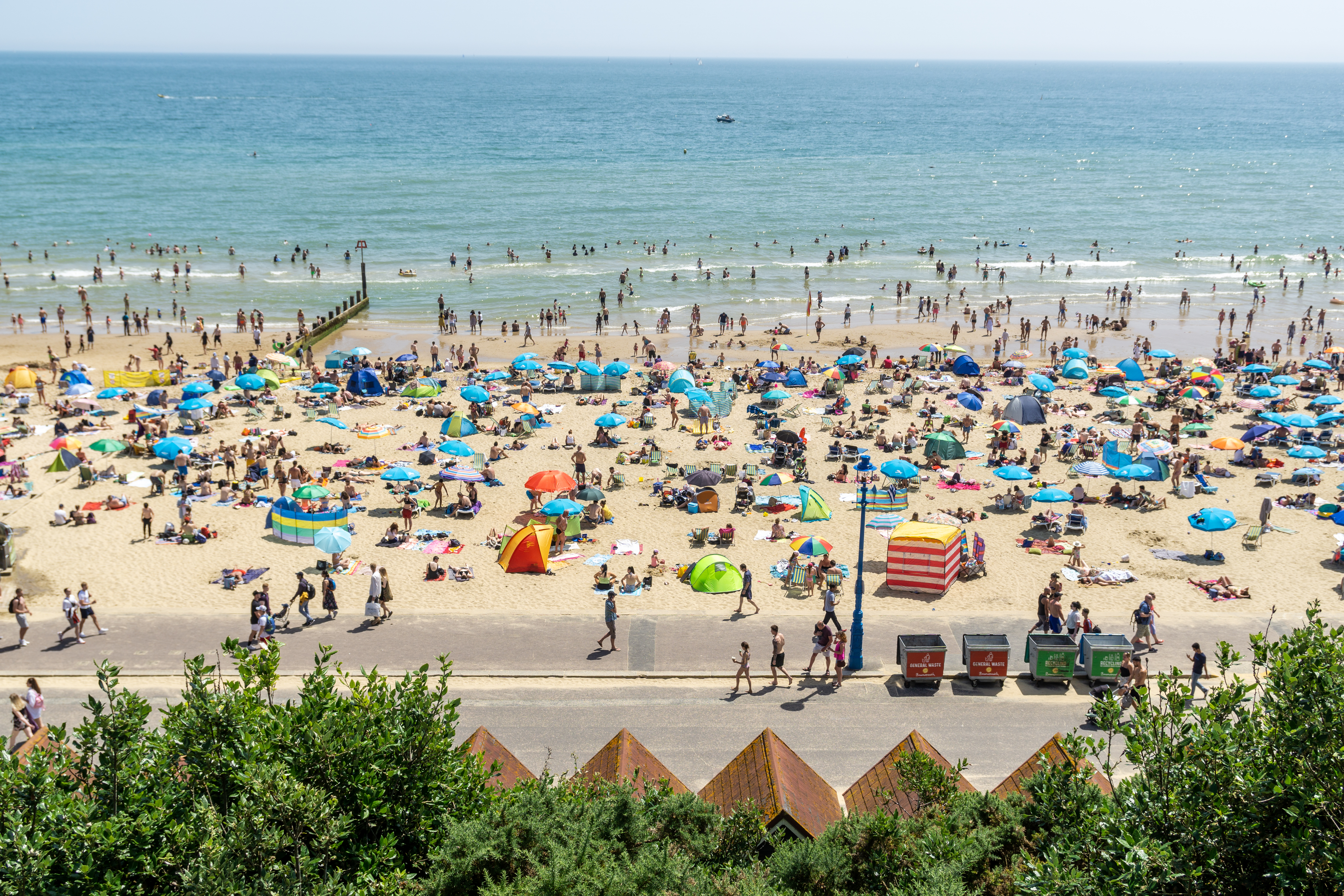 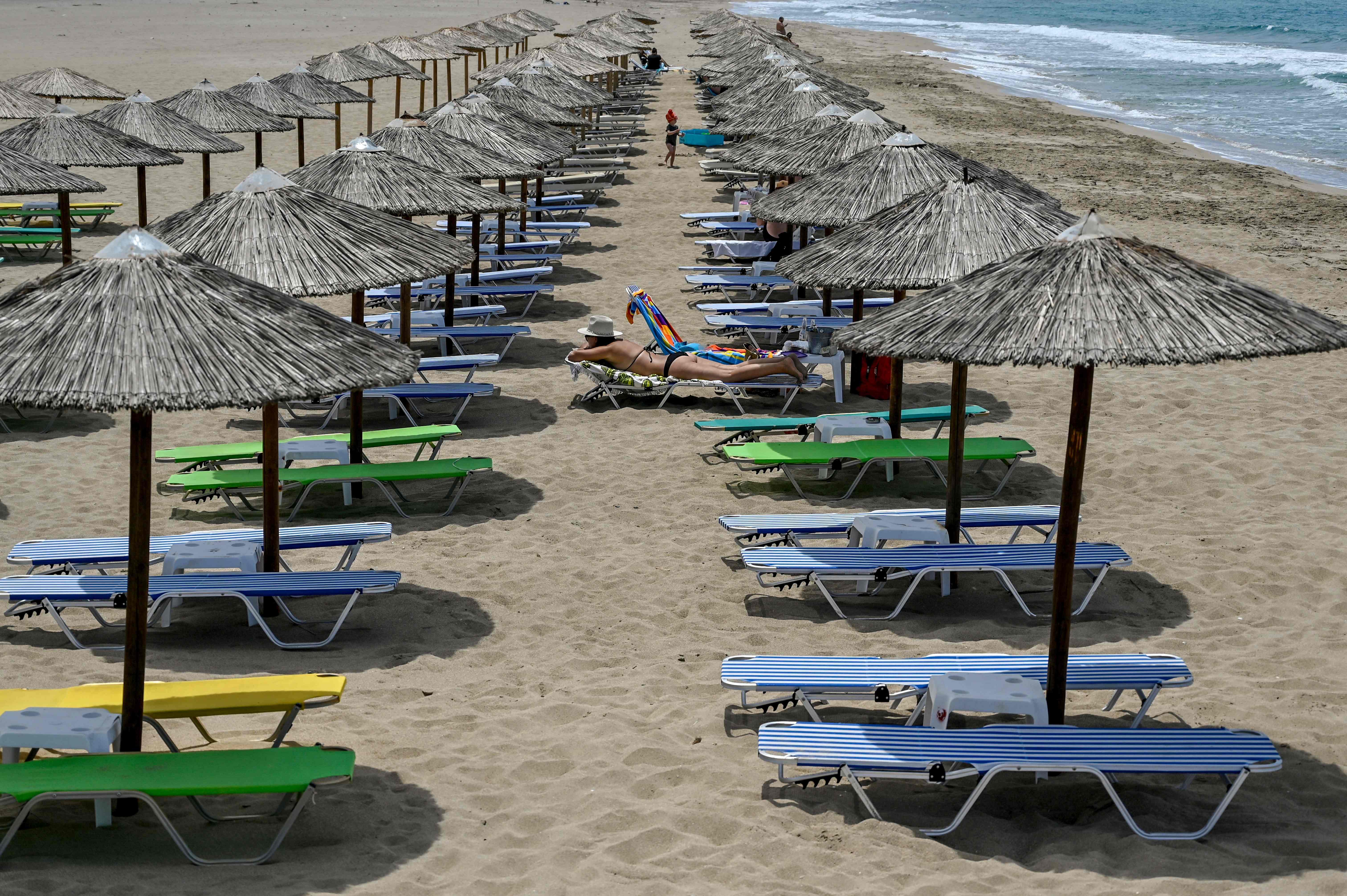 And in a double blow, Boris Johnson warned Brits must have an "extreme reason" – like a funeral – to visit amber list countries.

The PM scrambled to try to clarify UK travel policy after a week of chaos and confusion.

Britain had expected to be put on the EU’s ‘white list’ of countries allowed to travel to the bloc, thanks to its stonking vaccine rollout.

But EU capitals have got spooked by the rise of the mutant Indian Covid across parts of the country.

Member States are worried if they reopen to Brits this week, they will only have to slam the door shut again within days.

One EU diplomat told The Sun: "The decision on Britain is now in doubt which was not the case until recently.

"Now we see the Indian variant spreading and we hear the warning messages from Downing St.

"That has given Member States pause for thought over whether now is the right time to lift the ban.

"It makes sense to kick the can down the road, to see the latest numbers and data to assess whether the surge has levelled off."

The crucial decision is now expected to be delayed until next week.

Meanwhile, the government’s travel system has been plunged into turmoil as confused ministers spouted mixed messages on where Brits are allowed to go on holiday. 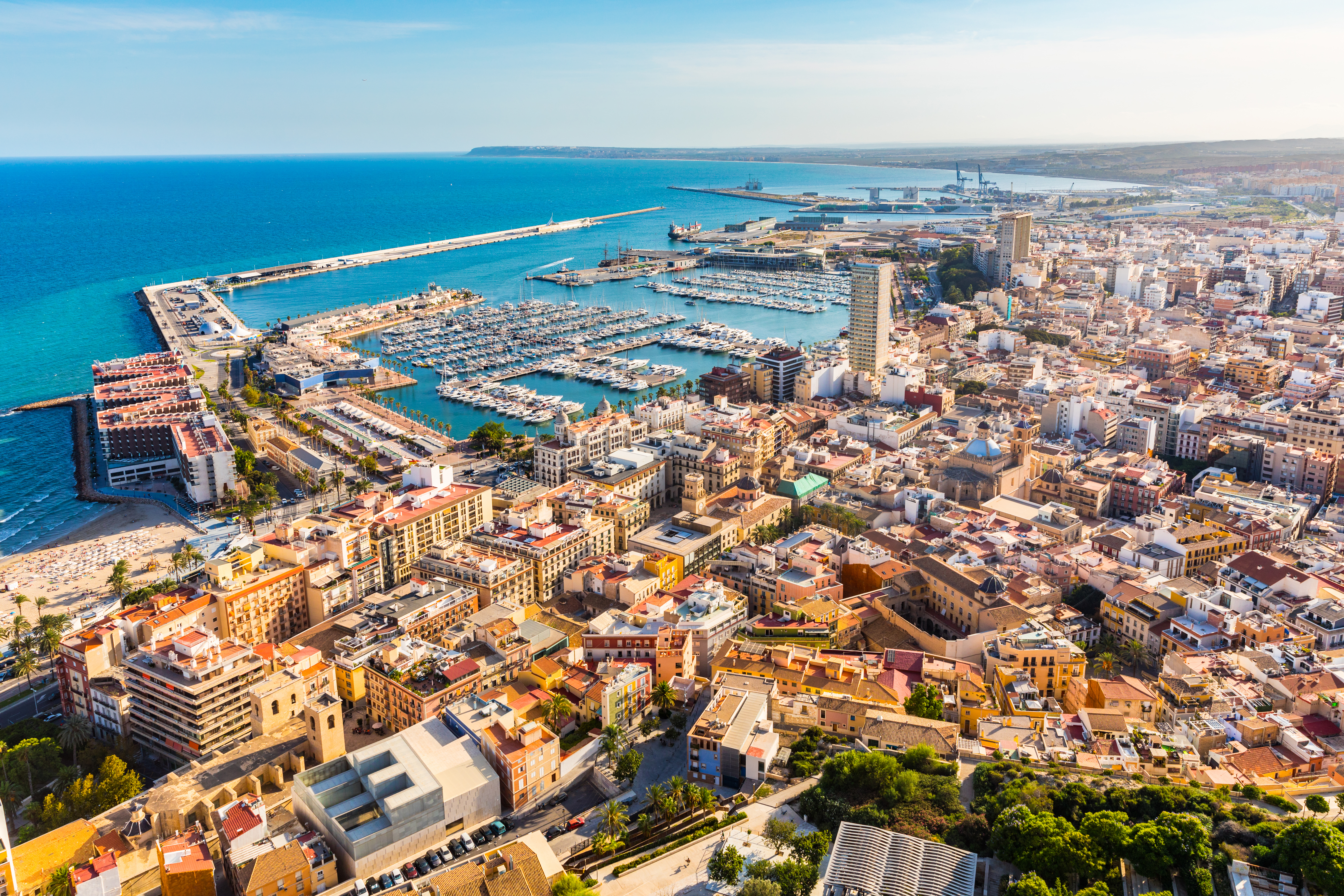 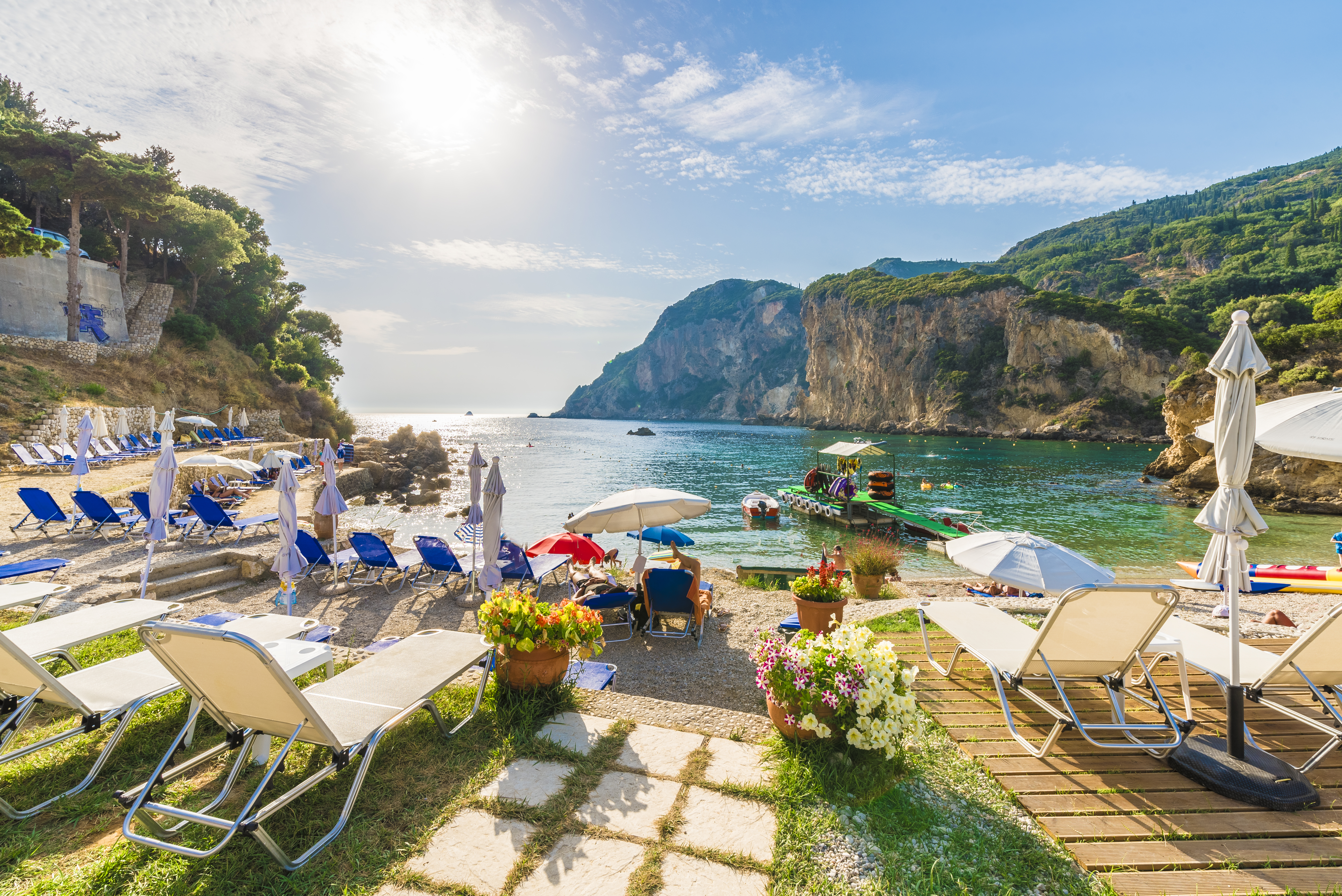 Cabinet Minister George Eustice said you can visit amber last countries to see friends and family, only to be contradicted hours later by Health Minister Lord Bethell who branded all foreign travel "dangerous" and "not for this year".

Scrambling to kill off the confusion once and for all, Mr Johnson told PMQs: "You should not be going to an amber list country except for some extreme circumstance, such as the serious illness of a family member.

"You should not be going to an amber list country on holiday."

NO AMBER OR RED HOLIDAYS

Appearing at a Downing Street press conference, he said: "We have been absolutely crystal clear that you should not go to an amber or red list country on holiday.

"You should only go in exceptional circumstances."

As foreign holiday hopes were plunged into doubt, desperate travel companies slashed the price of flights to Greece and France to just a fiver.

But stinging testing costs are set to soar even higher after health officials cracked down on ultra-cheap rapid tests, claiming they produce dodgy results.

Professor Jonathan Van-Tam compared the risk of holidaying in countries with high infection rates to jumping into a pond with "100 sharks".

The deputy chief medical officer used his trademark colourful language to defend the decision not to let jabbed Brits holiday wherever they want.

"The disease levels in these different countries that are potential destinations are all very different, and some of them still have quite high levels of disease activity compared to the UK."