The airline said that some passengers were facing queues of up to two and a half hours in a “sea of people” – and that it's painting a negative image of the nation as a global country. 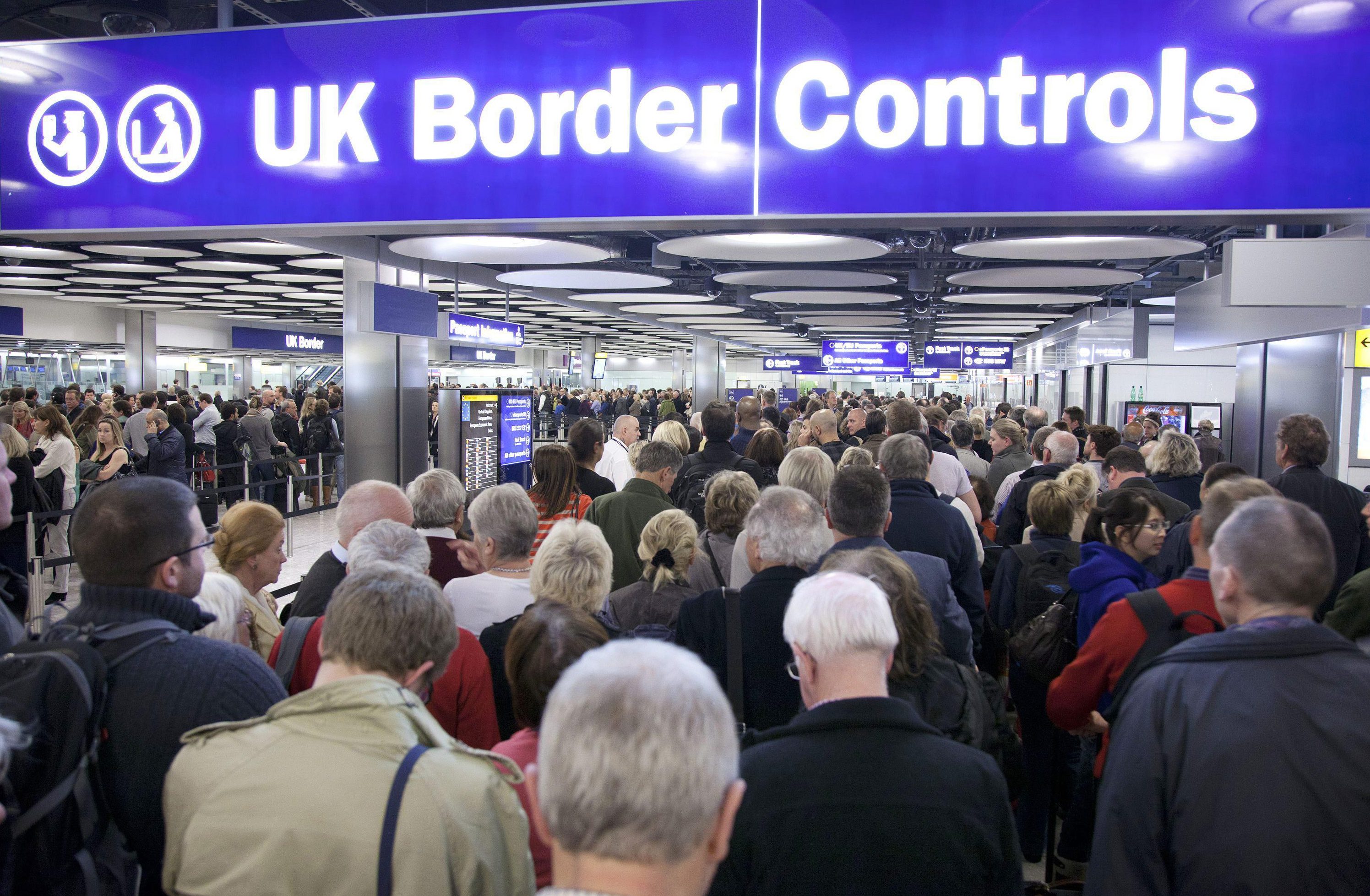 The Evening Standard reported that offical targets for getting people through immigration had been missed and that recent monthly figures showed that 70,000 people had been made to wait too long.

Targets from the Home Office are for Brits and others from the European Economic Area to get through immigration within 25 minutes, with the rest of the world getting through in 45 minutes.

A lack of UK Border staff members was blamed, as well as e-gate machines being closed, which are meant to make immigration a speedier process. The airline added that the UK faces a “summer of misery” at the airport unless things change.

Social media has been awash with comments from users who have faced lengthy queues at Heathrow.

British Airways has asked the Home Office to look at the issue before peak holiday time in July and August.

A statement from the airline shared with the Evening Standard reads: “Visitors flying to the UK, and Brits flying home, all deserve better.

“It is totally unacceptable that returning families and visitors regularly face huge queues and a sea of people due to inadequately staffed desks and gates in the immigration hall.

“We understand the importance of policing our borders but what is the cost to our economy of putting off business travellers who frequently have to endure queues of two hours or more?" 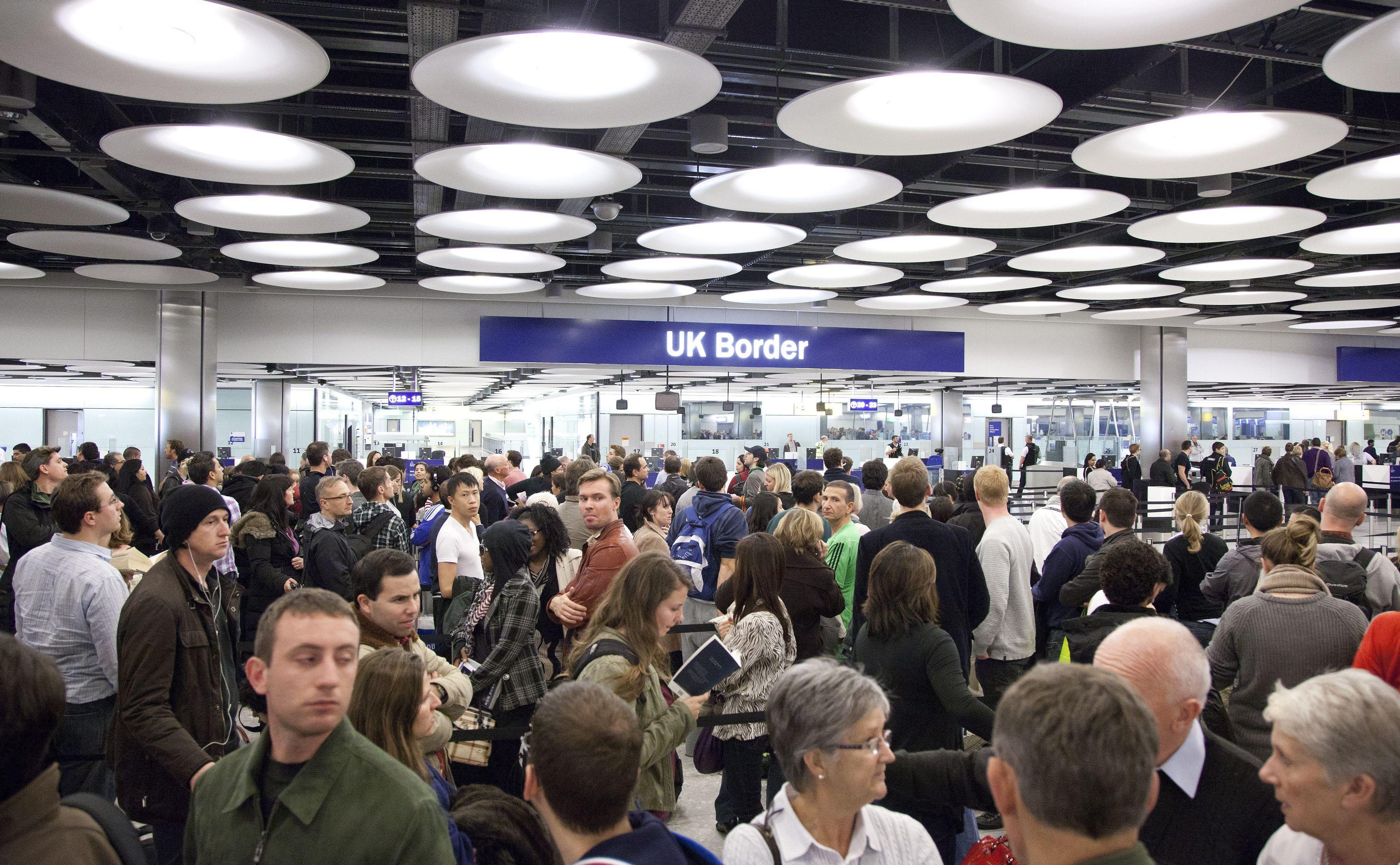 It continued: “The UK needs to show it’s open to the world but the figures show that the queues are getting worse not better.

“We’re urging the Government to take urgent action to prevent a summer of misery for thousands of travellers. Visitors flying to the UK, and Britons flying home, deserve better.”

A letter from BA Chief Executive Alex Cruz previously stated that all of the e-gates at Heathrow Terminal 5 are “never open” even when there are long queues.

There are 24 gates there in total but the letter says that a maximum of ten are usually in operation.

The letter also suggests that Heathrow should separate those who require visas to enter the UK and those who do not to speed up the process at immigration.

A Home Office spokesperson told the newspaper: “The security of our border is paramount, which is why 100 per cent of scheduled passengers are checked when arriving in the UK. While every effort is made to keep delays for passengers to a minimum, we make no apology for carrying out this vital work.

“We are committed to ensuring that Border Force has the resources it needs to keep the UK safe and we will never compromise the security of our borders.”

We previously revealed that British Airways passengers were left "screaming" after a malfunction on a plane on Sunday.