But the airline actually offers some brilliant cheap deals on package holidays – and even better, they’re all five-star.

Sun Online Travel spoke to travel expert Gilbert Ott from God Save the Points who revealed that BA is the best place to head if you want a luxury break – for a package holiday price.

“It’s worth checking their search engine as you can select five-star hotels only and then the region you want to go to and have a play around to see what comes up. 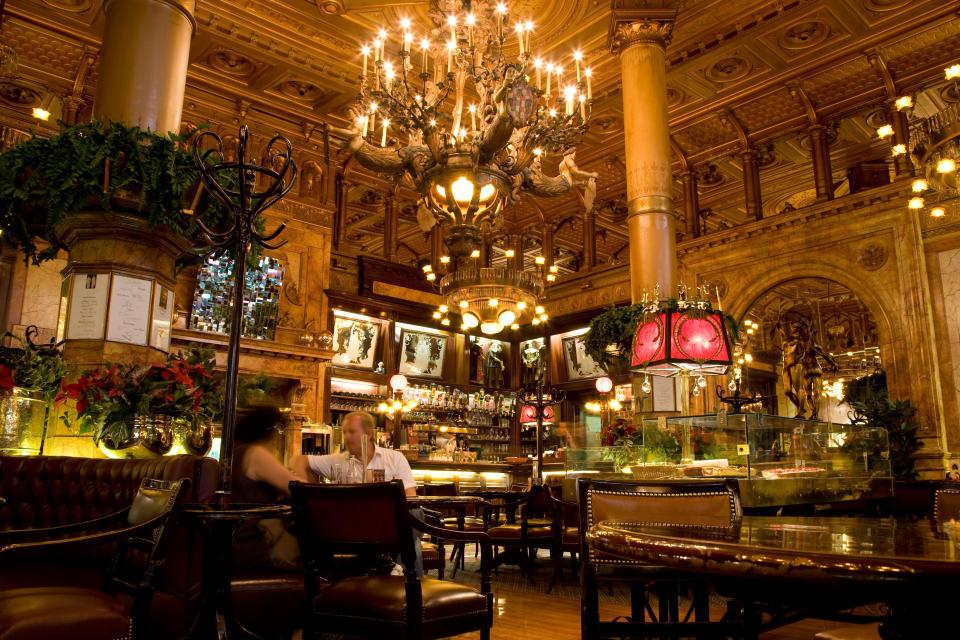 “You could get a weekend in Dubai at a top hotel for the same price you’d spend on a flight alone.

“I’ve seen deals to Dubai for £300 including flights and hotels and these are seriously high-end places.”

Another benefit is that will get ATOL protection on these packages – protecting you from losing money if flights are cancelled or you become stranded.

We’ve rounded up the best deals on five-star holidays from the British Airways Holiday Finder page. 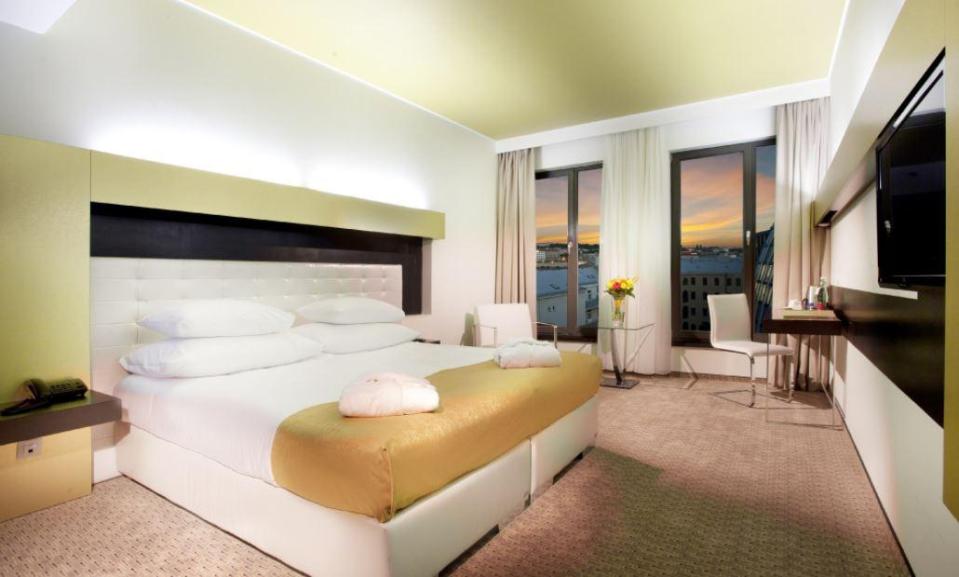 Two nights at the Grandior Hotel Prague for £128pp

This five star hotel is in the middle of Prague's city centre and has a beer spa on site as well as a restaurant to try out Czech cuisine.

You're nearby to attractions such as the Old Town, the Powder Tower and the Astronomical Clock which are all within walking distance.

Continental breakfast and flights are included for £128pp based on two sharing a room in February 2019. Book here. 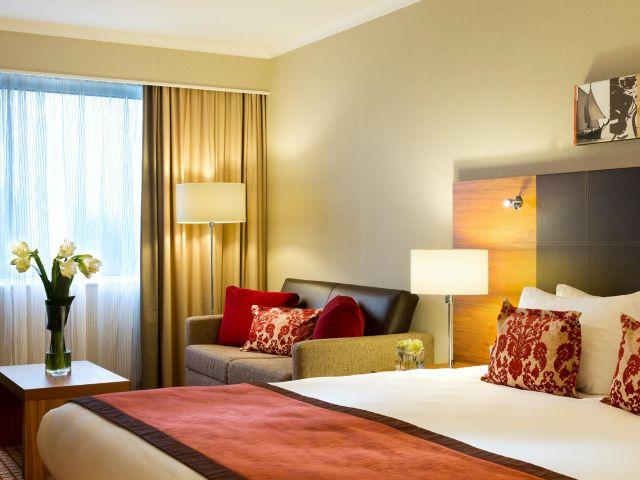 Rooms are large and comfortable at this five-star hotel and there's a gym and solarium on site as well as a restaurant with an award-winning chef.

There's also a cocktail bar and an outdoor terrace as well as 24-hour in-room dining.

You're near to the vibrant flower gardens at Keukenhof as well as a 20-minute drive from the Van Gogh museum.

Stay two nights with flights for £133pp based on two sharing a room in September. Book here.

Two nights at the Grand Hotel Angiolieri for £140pp

You'll get panoramic views over the sea at this landmark hotel on the Sorrento coastline, which is a great spot to explore Campania from.

There's a large outdoor terrace as well as an outdoor swimming pool.

The hotel is also close to the city centre for restaurants and bars.

Stay two nights with flights and continental breakfast included in a double with a garden view for £140pp in November. Book here.

A break to glamorous Marbella can be yours at this luxury hotel in the heart of the Costa del Sol.

This chic hotel has a mix of Mediterranean and Arab-influenced decor.

It's walking distance to the beach and you're also right next to the hotel's own beach club which has a spa, sauna and wellness centre with a hammam, Jacuzzi and ice fountain.

Stay two nights with flights and breakfast included in a double superior room for £151pp based on two sharing in November. Book here.

Two nights at the Metropole Hotel Brussels for £158pp 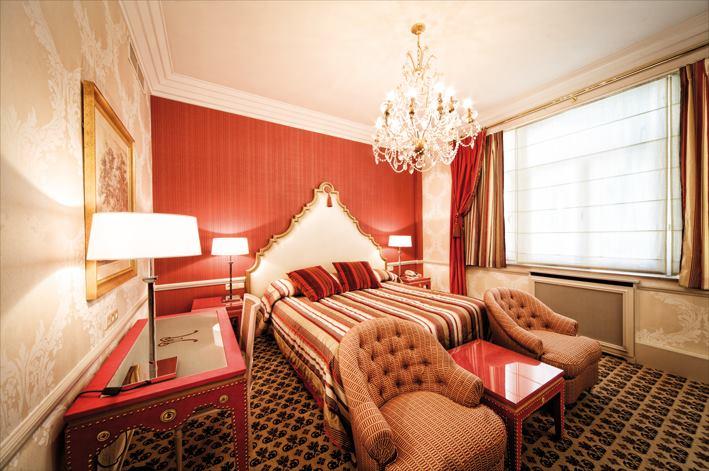 Situated in the Place de Brouckere you're right in the heart of Brussels and just a few minutes from the Grand Place.

The Metropole has a long history and is the only 19th Century hotel remaining in Brussels.

There's a brasserie for lunch and dinner as well as a terrace cafe and rooms are decorated in a mix of Art Deco and French Renaissance style.

Stay two nights room only with flights included for £158pp based on two sharing in May. Book here.

Three nights at the Mercure Istanbul Altunizade for £169pp 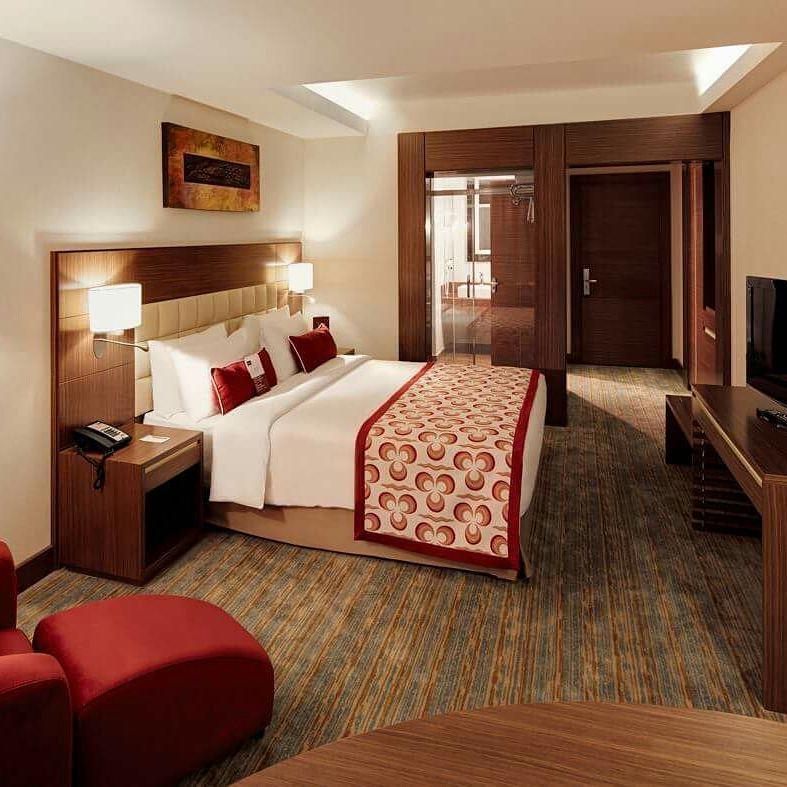 This contemporary hotel is situated in the Asian side of Istanbul and is close to shops, restaurants and the Bosphurus.

There's a spa and a fitness centre as well as a bar and a restaurant serving traditional Turkish food.

There's also a swimming pool with a poolside snack bar.

Stay for three nights with flights room only in a double based on two sharing for £169pp in November. Book here.

Two nights at the Palm Plaza Hotel and Spa for £175pp 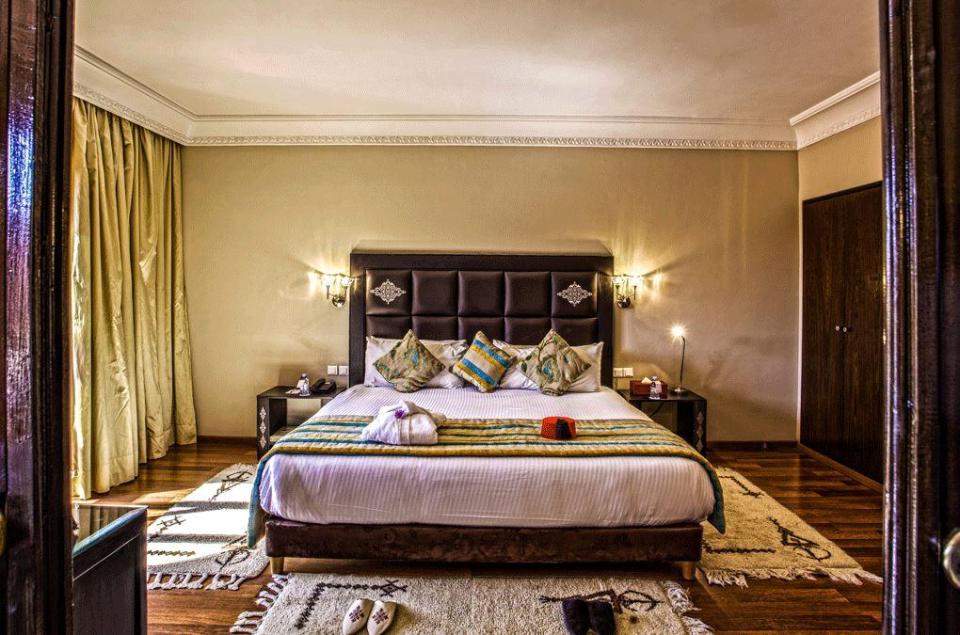 This hotel is located opposite the gardens of Agdal and also close to the Djemaa el Fna square, as well as the medina.

It's a peaceful retreat away from the bustle of Marrakech and has a large outdoor pool and a gym.

There's a spa which offers treatments such as massages and facials.

Stay three nights including breakfast and flights in a double room with a balcony based on two sharing in November. Book here.

Two nights at the Hyatt Regency Dubai for £348pp 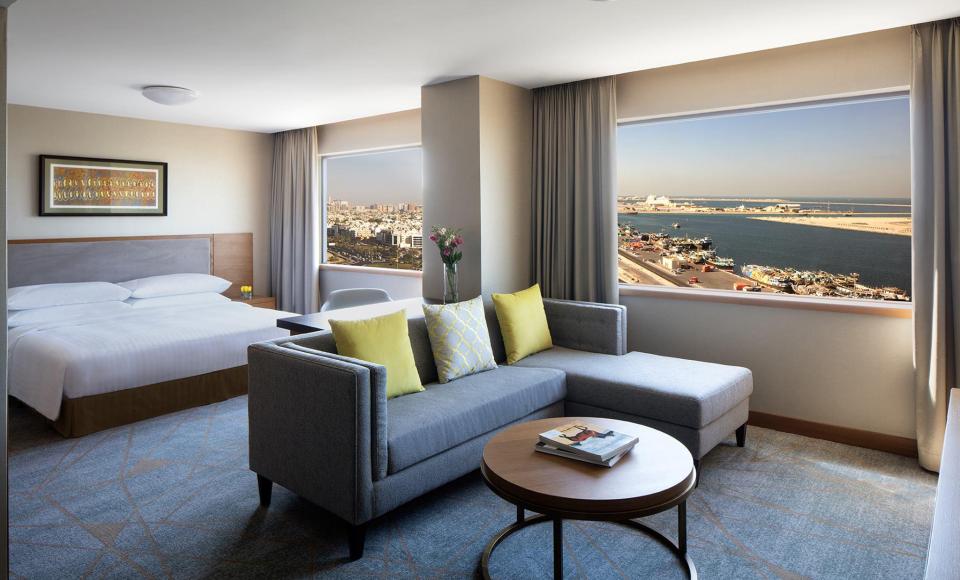 British Airways' breaks to Dubai are no-brainer as they cost almost the same as a flight alone.

Located on the Deira Corniche the hotel is a short walk from the UAE's largest Gold Souk as well as its famous shopping malls.

Spacious rooms have views over the Arabian Gulf.

There's a spa, an outdoor pool, tennis courts and a jogging track as well as an award-winning revolving rooftop restaurant.

Stay at the five star Hyatt Regency room only for two nights including flights for £348pp based on two sharing. Book here. 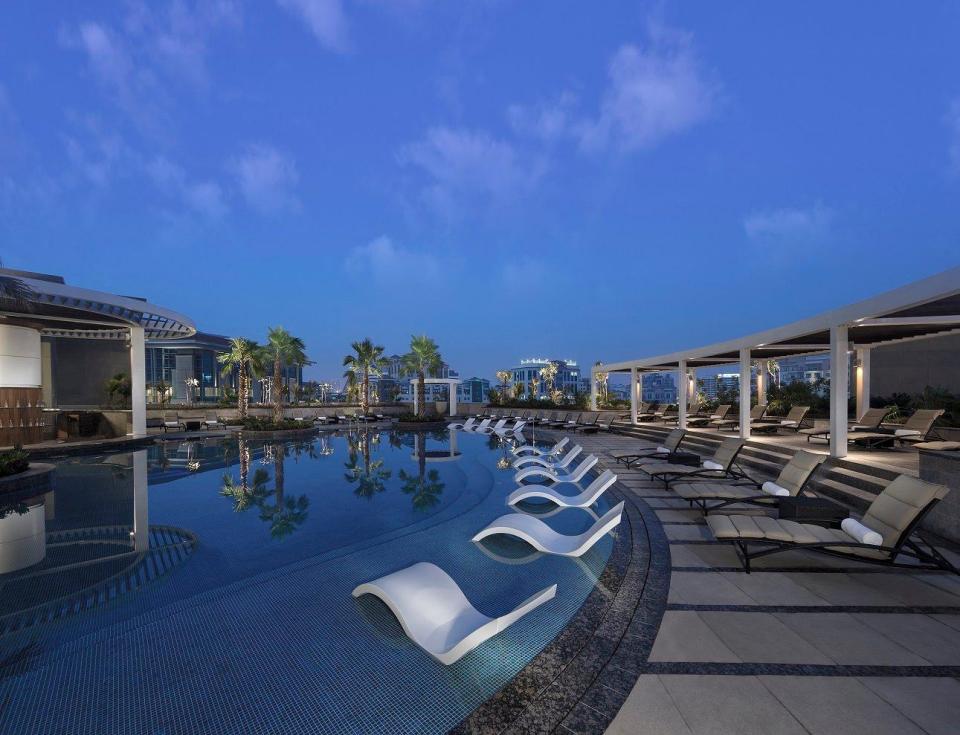 This hotel has views of the creek as well as the city skyline and a large outdoor pool where you can relax all day.

You're close to the Dubai Mall and the Mall of the Emirates and all room have panoramic views and luxury furnishings.

The hotel is over 34 floors and has 461 rooms, all of a good size, as well as a bar on the 34th floor and a Mexican restaurant.

Stay for three nights room only with flight included based on two sharing for £361pp in June. Book here.

Sun Online Travel previously revealed the best cheap UK seaside towns for a staycation – with the best value for money on essential spends when you get there.