Daniel Hayter from Ledbury had paid $2,200 (£1,600) for his return flights from New York to London when he was offered the breakfast snack. 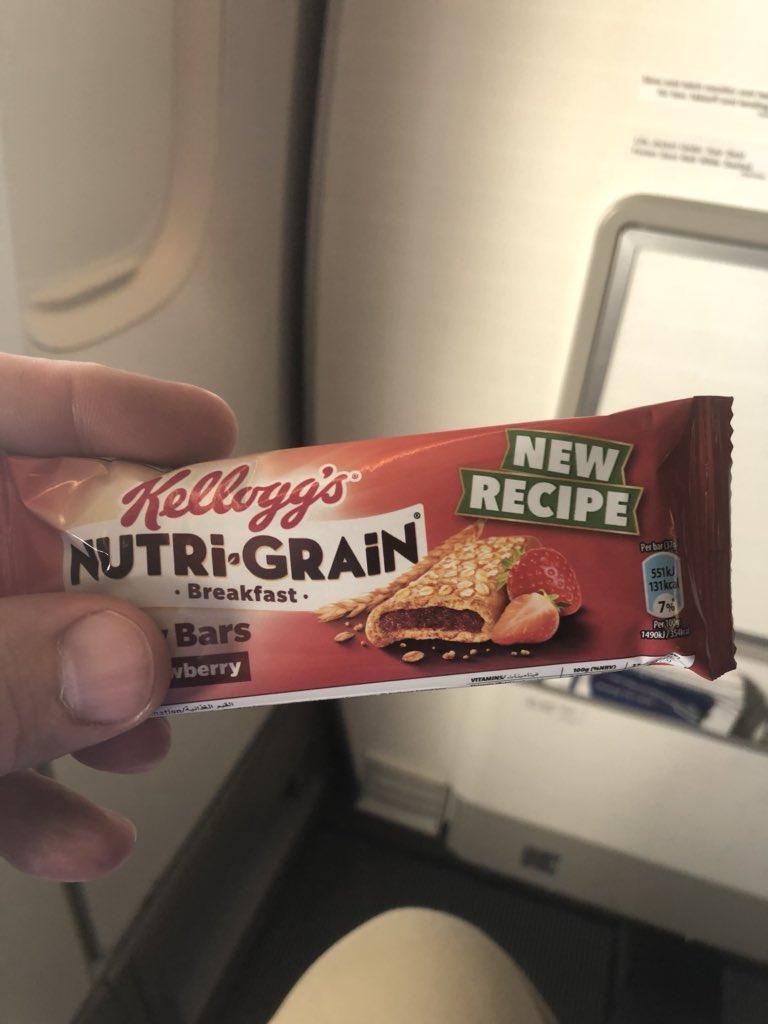 He tweeted a picture of the bar with the caption: "Disgraceful @British_Airways – for the price I pay for my ticket and this is breakfast.

"Your penny-pinching CEO should be fired.

"This was the breakfast catering you offered on a $2,200 return flight from NY to London. It’s a disgrace."

BA was quick to apologise and said that they would note his comments, as many previous passenger comments had been used to change the snack bar offering previously. 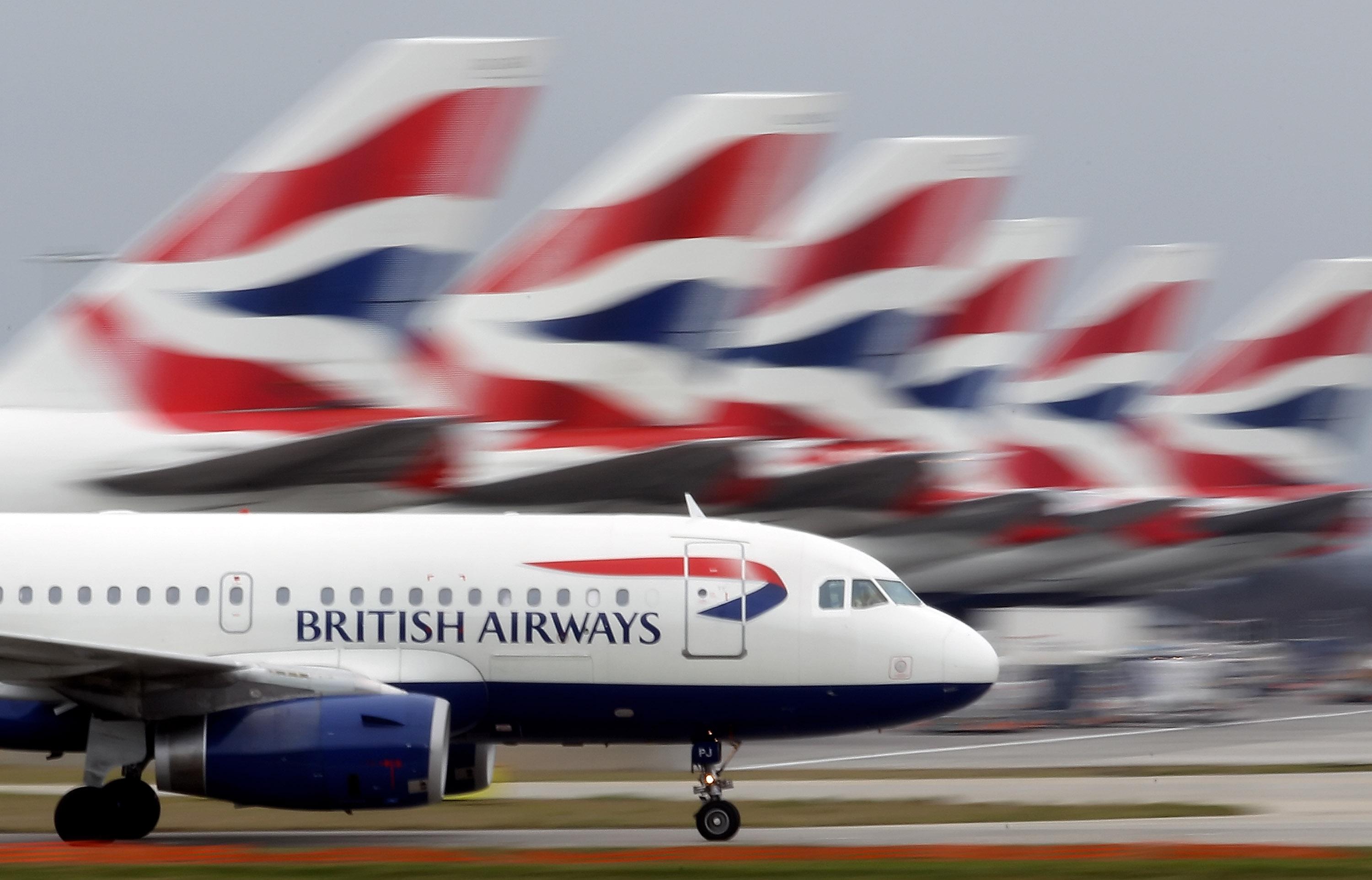 But Daniel was unimpressed, telling the airline: "There was nothing wrong with the service I’ve been used to for over 30 years. It has gone downhill rapidly.

"Why not just go back to what you used to serve?!"

A British Airways spokesperson have since revealed to Sun Online Travel that Daniel was given a three-course meal earlier in the flight.

They said: "We offer a lighter second meal during our night flights as so many of our customers tell us they would prefer to have the extra time to sleep.

In January, BA said that it was reintroducing the second meal option on several long-haul flights following a backlash at its removal last year.

The changes were  part of a multi-million revamp promised by BA boss Alex Cruz before Christmas.

The airline as also slated last year for removing free food and drink from its short-haul flights and selling Marks and Spencer's sandwiches and snacks instead.