BRITISH Airways pilots have called off their strike, which was due to take place on September 27 — but left airline bosses facing a £20million bill.

The British Airline Pilots' Association (BALPA) said it was time to end the dispute before "irreparable damage is done to the brand." 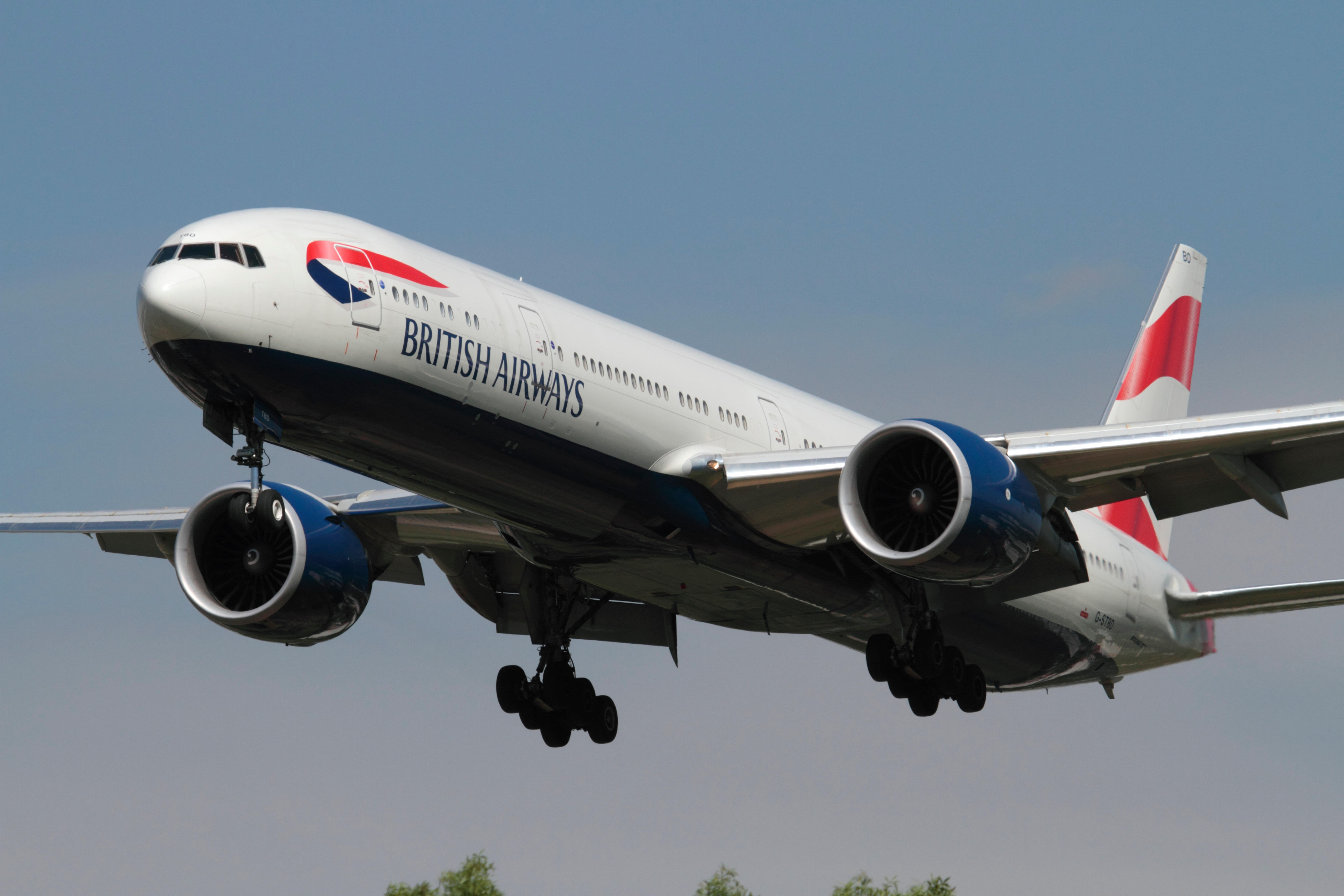 Pilots were due to walk out for a third time this month, following the strike action on September 9 and 10.

However, BALPA said they wanted to stop the dispute before it "escalates further".

But it was accused of a cynical PR move because the airline had already cancelled all its flights on that day.

BA, already hit by two strikes earlier this month, would have to pay £20million to reinstate the flights.

Sources say the two sides are deadlocked but Balpa’s General Secretary Brian Strutton said: "Someone has to take the initiative to sort out this dispute and with no sign of that from BA the pilots have decided to take the responsible course.

"In a genuine attempt at establishing a time out for common sense to prevail, we have lifted the threat of the strike on the 27th September.
"BA passengers rightly expect BA and its pilots to resolve their issues without disruption and now is the time for cool heads and pragmatism to be brought to bear. I hope BA and its owner IAG show as much responsibility as the pilots."

However, they warned that they would announce further strikes if BA "refuse new negotiations".

The Sun can reveal that BALPA's 13-strong board have come under huge pressure internally from its members after the mega sanctions imposed on striking pilots by the airline.

Many pilots live overseas and must now pay regular fares to reach BA’s Heathrow hub – leaving some cockpit crew a whopping £100K out of pocket.

A source said last night: "There has been infighting among the pilots. No-one realised the implications of backing the strike."

A British Airways spokesperson told Sun Online Travel: "We have just received this news. We are considering the implications and we will give updates in due course."

Many passengers have already had their flights cancelled on September 27, after the airline gave two weeks notice.

British Airways have not confirmed if these flights will be reinstated.

Passengers who had their flights cancelled are entitled to a full refund, or could rebook for another date.

You could also get free hotel accommodation and transfer if there's an overnight stay because of changed flights.

If you booked through a travel agent, BA have said that you will need to contact them directly.

British Airways were forced to cancel around 1,700 flights on September 9 and 10, which affected more than 280,000 people.