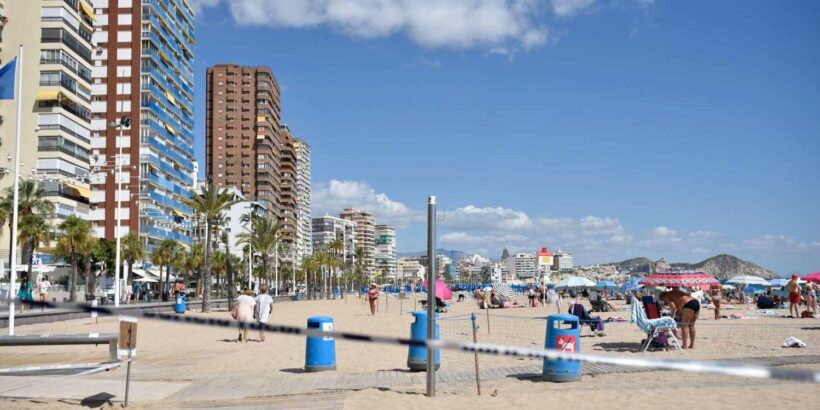 BRITS may struggle to book a holiday to Spain this summer, as hoteliers are warning many hotels may not be open before July.

Benidorm hotel association HOSBEC have warned that 50 per cent of their hotels are not going to open until July, or when they know when foreign travel can return. 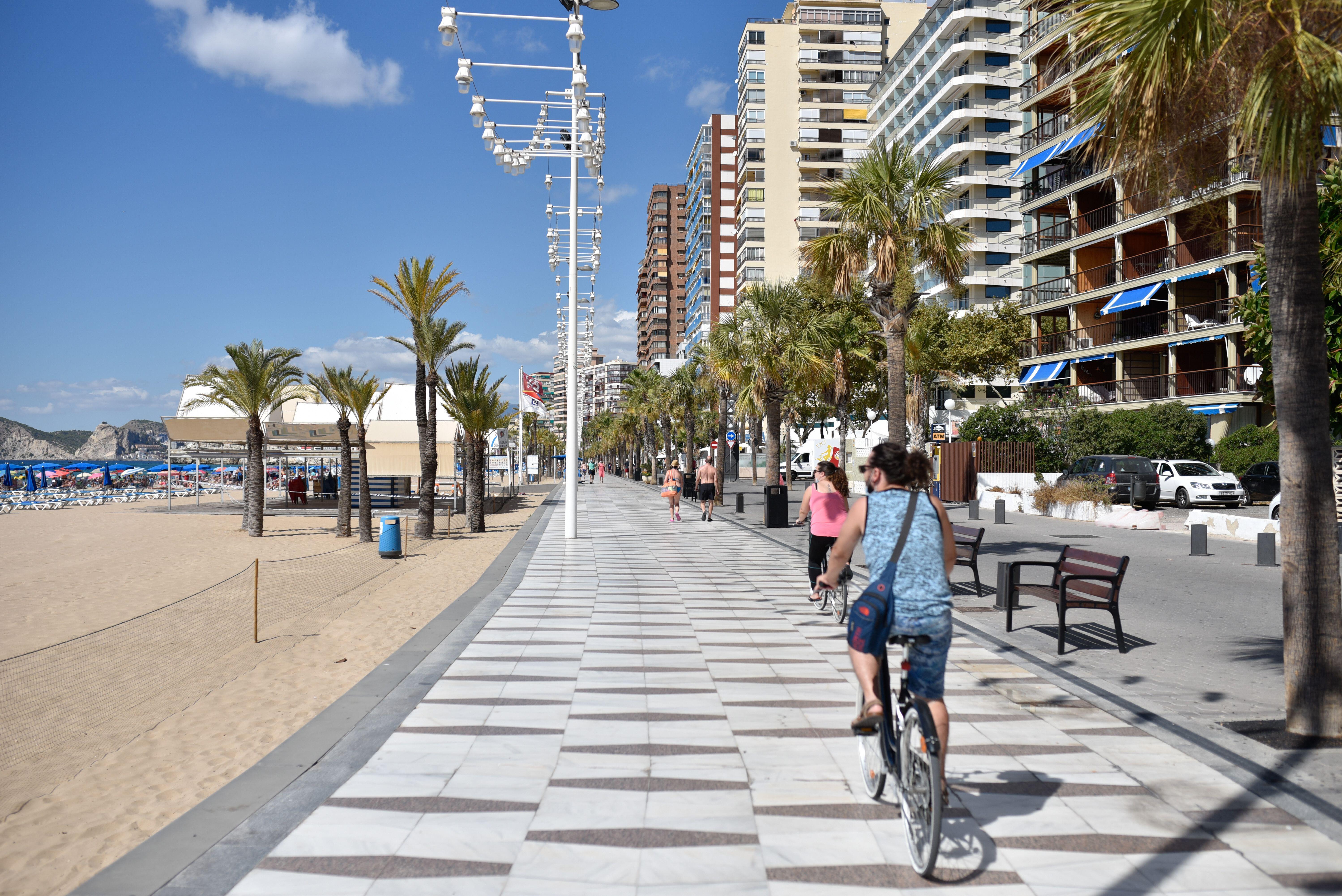 HOSBEC president Toni Mayor told local media: "Despite the state of alarm ending this weekend, the lack of international visitors, especially those from the UK, meaning that many hotels will not reopen for now."

The UK travel ban is expected to lift from May 17, with Brits able to travel to low-risk destinations on the "green list"without having to quarantine on their return.

However, most of Europe is likely to be on the “amber list” meaning people can visit but they will have to quarantine for ten days when they return to the UK.

While destinations such as Portugal, Malta and Gibraltar are likely to make the green list, holiday favourite Spain will have to likely wait until a review in June, sources say. 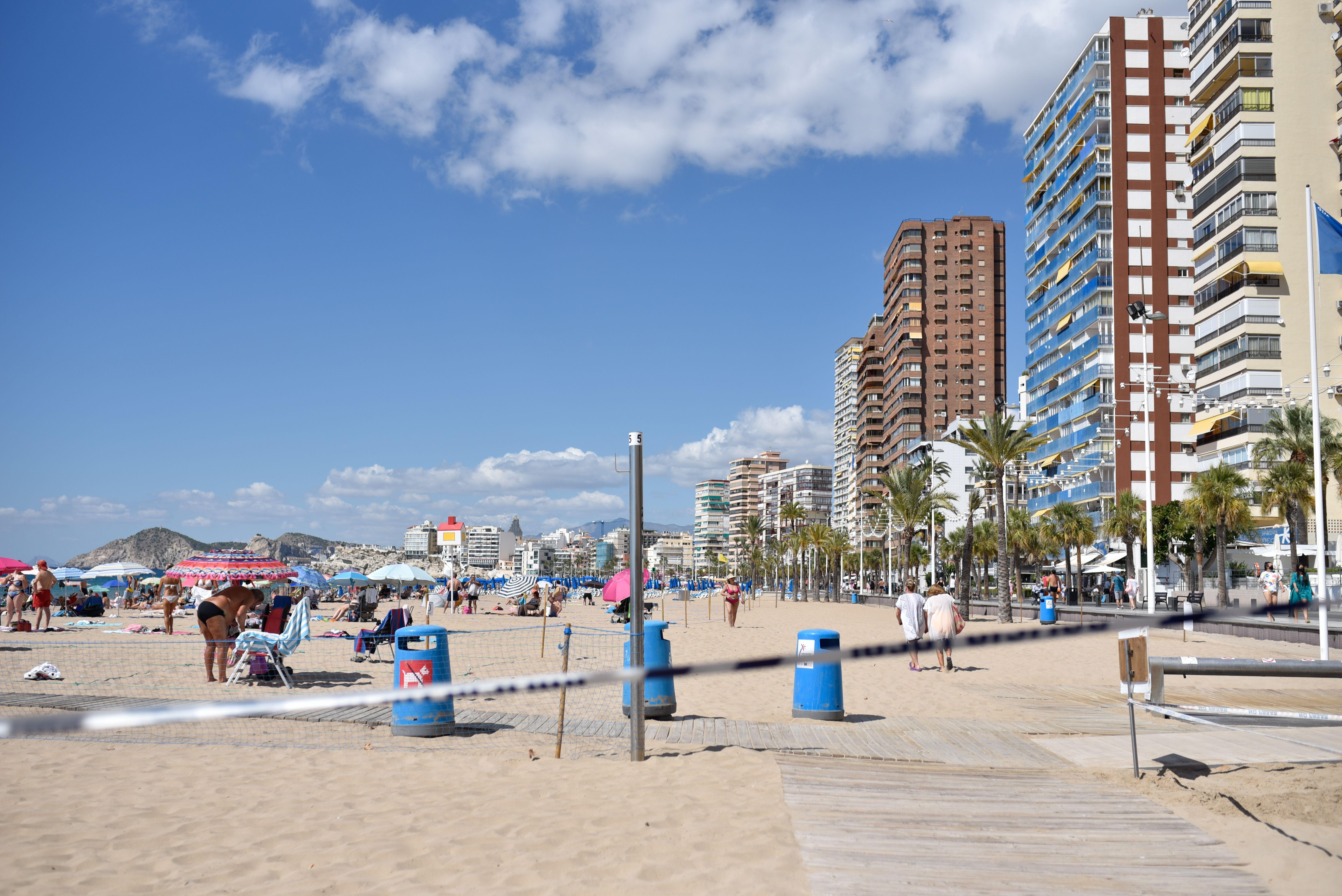 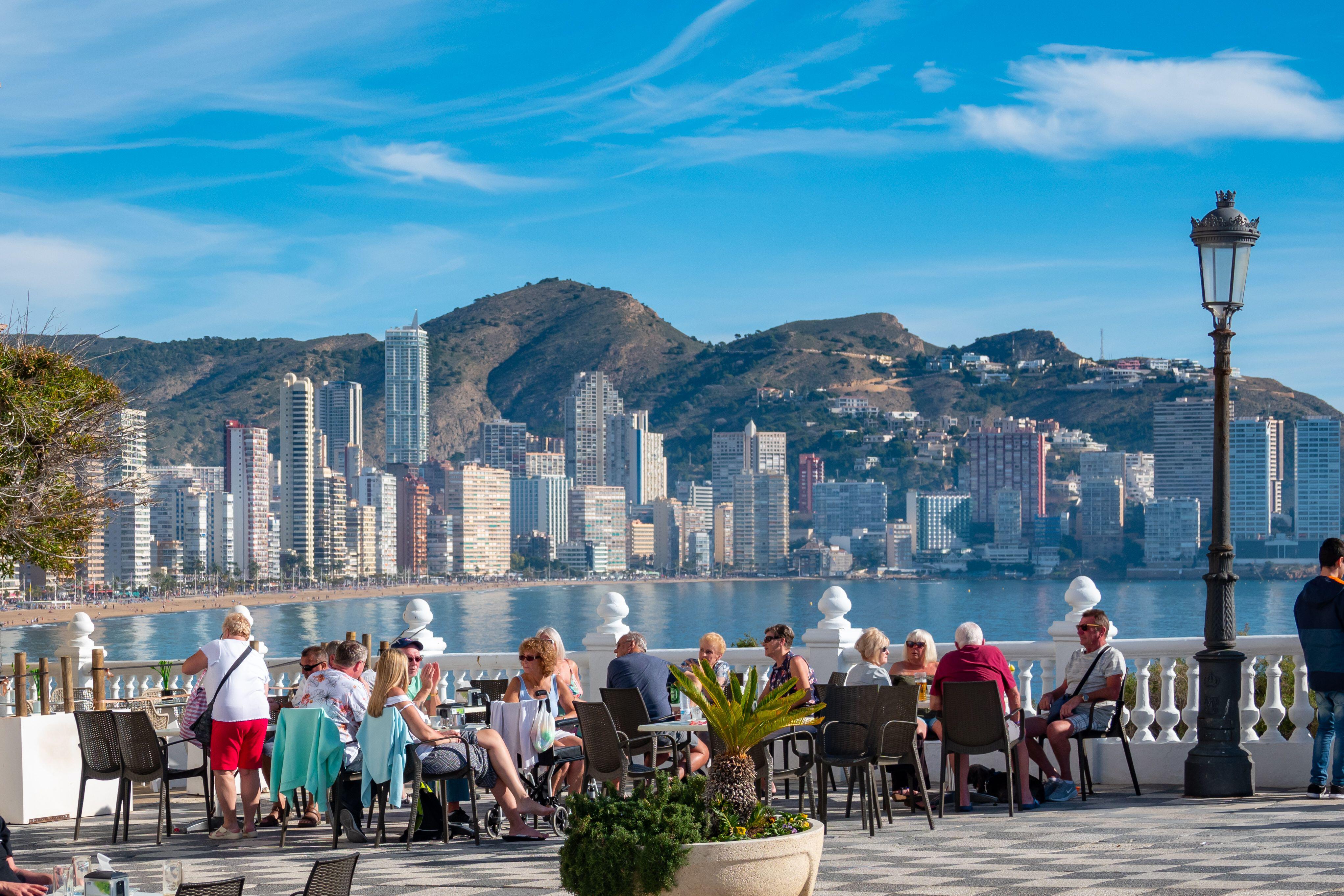 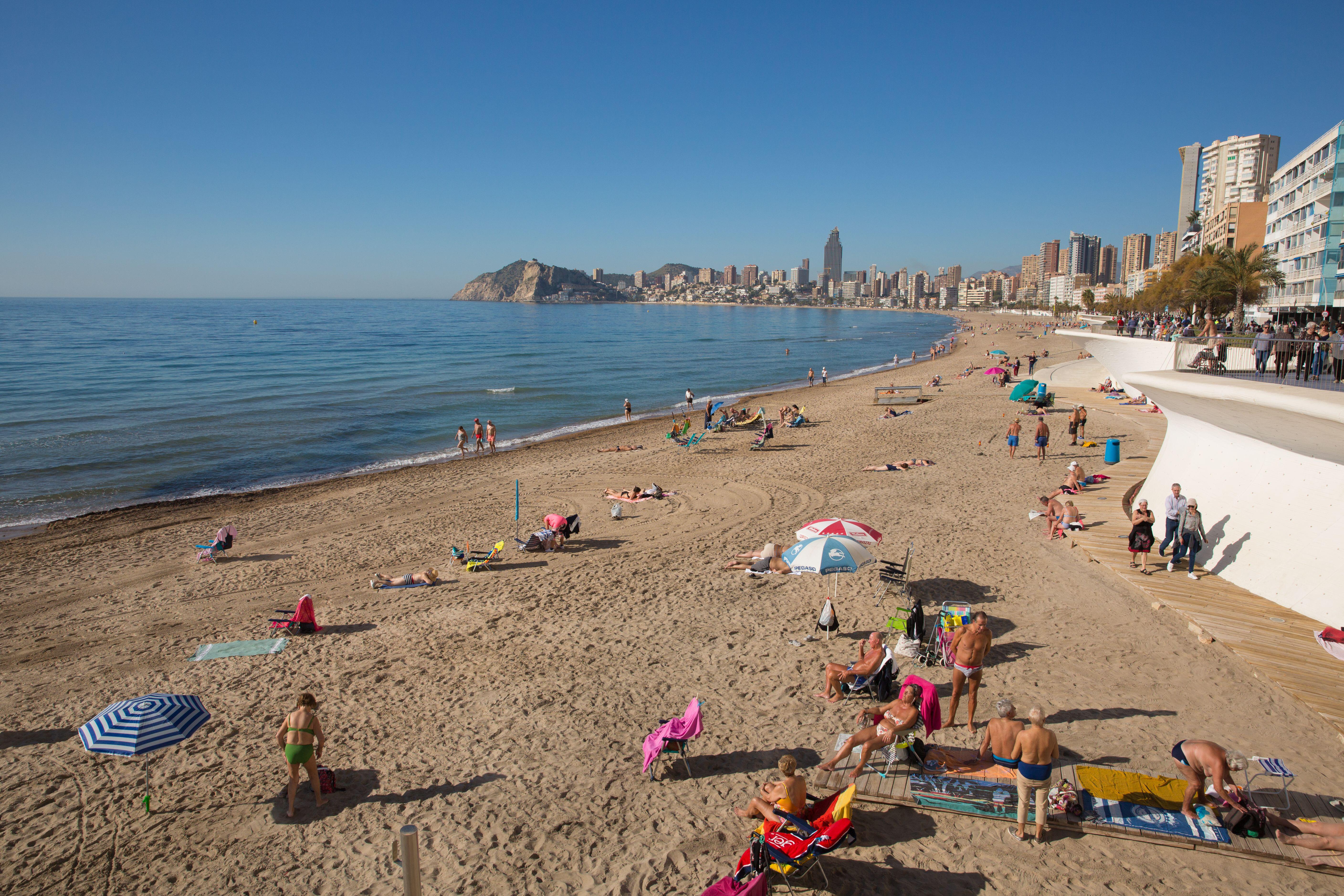 She also said that the decision made by Jet2 to cancel all holidays and flights until June 23 was also hindering bookings, with them being one of the leading operators for connecting the UK and Spain.

However, Spanish bar owners have promised the "best ever" summer for British holidaymakers, with £1.30 pints.

It follows the announcement from Spain's tourism minister Fernando Valdes Verelst who revealed he is in talks with the UK over digital vaccination certificates, while confirming the country will welcome back Brits from June.

The holiday hotspots are still gearing up in hopes of the tourist season resuming – in Benidorm, a million-euro investment is giving a facelift to a 300m stretch of the iconic Calle Mallorca, lined with the town’s lively bars, nightclubs and hotels.

The region has been busy preparing for an influx of holidaymakers by investing millions in upgrading hotels, apartments and services to give Brits a summer to remember after so long locked away.

Mr Valdes previously said Spain was "desperate" for Brits to return this summer.

He told Sky News: "I think we will be ready here in Spain. We also think that the vaccination scheme in the UK is going pretty well, so hopefully we'll be seeing this summer the restart of holidays."

The travel warning against the Canary Islands was also removed from the Foreign Office website this week, sparking hope that they could open ahead of the mainland.