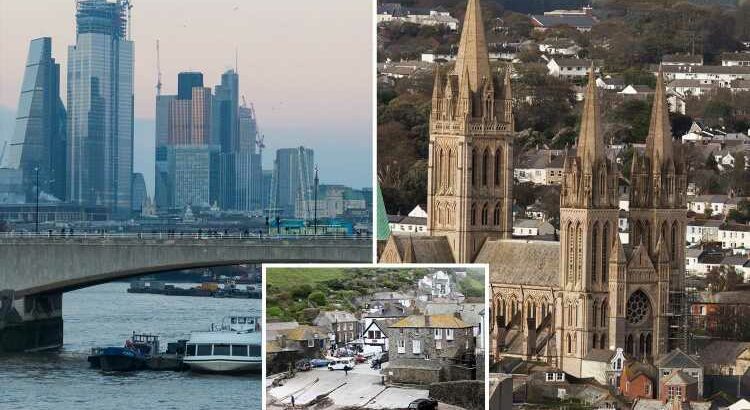 BRITS are flocking to Port Isaac, Highclere Castle and Truro for their summer staycations – after spotting them on popular TV shows.

People are keen to visit the homes of Doc Martin, Downton Abbey and Poldark to get a feel for their favourites. 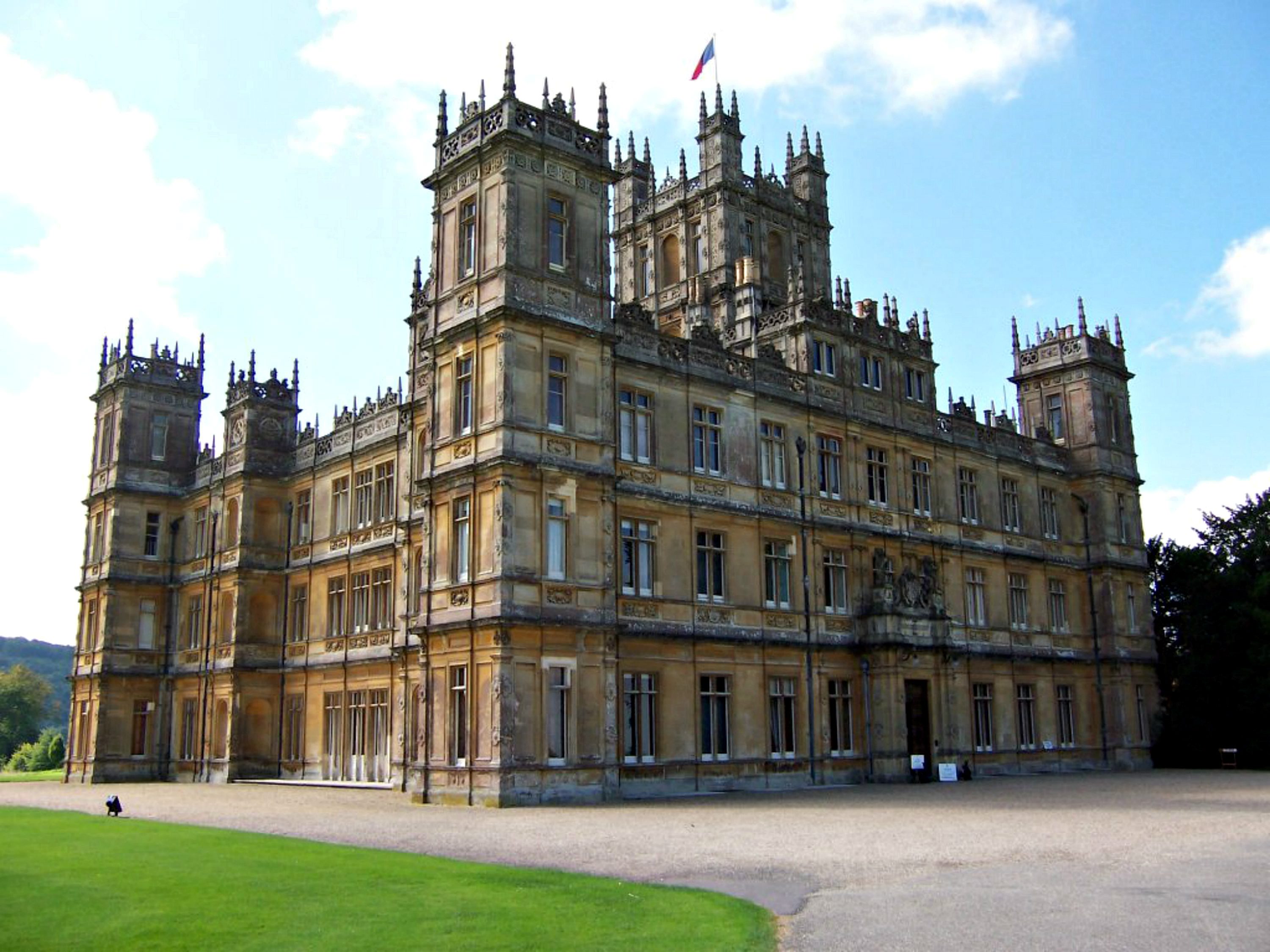 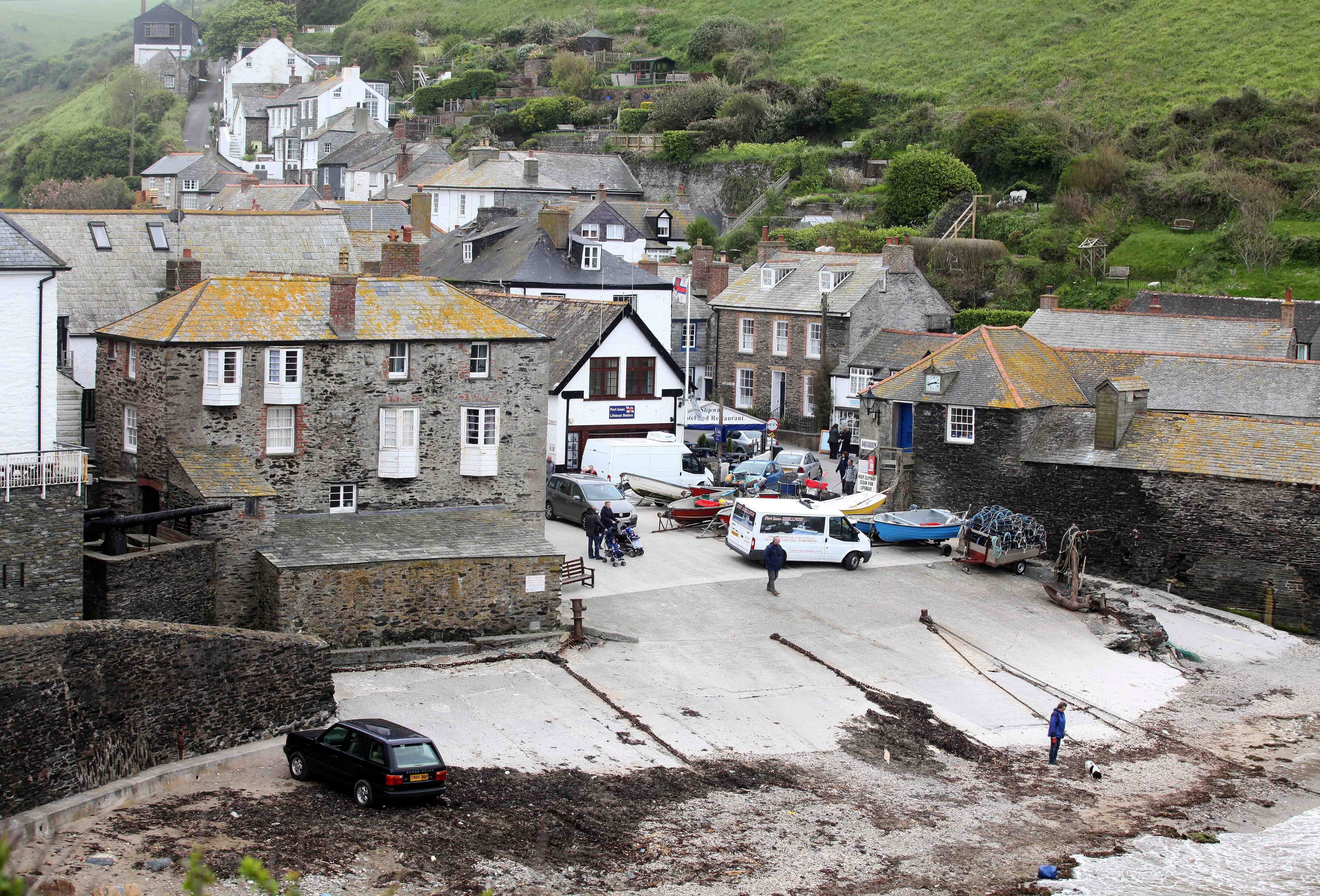 TV show based in the UK are driving tourism this summer, with Netflix’s Bridgeton spiking a rise in people visiting Bath.

Barry Island, from BBC’s Gavin & Stacey, West Bay, from Broadchurch, and the Buckinghamshire, from Midsomer Murders, are also in the top locations for people to visit after watching them on telly.

Brits are also exploring Cardiff on the Doctor Who trail, and the Scottish Highlands to spots where Outlander was filmed.

The research, of 2,000 adults, found more than half have already been inspired to visit a new part of the UK after it appeared in a TV show.

Other areas adults have taken it upon themselves to visit after tuning into a series include Chatham Dockyard in Kent in honour of Call the Midwife, and the Peaky Blinders tour of Birmingham.

London, meanwhile, was a top city destination for TV tourism with its streets seen in The Bodyguard, Black Mirror, and Luther.

A quarter of Brits have even headed further afield to different countries in their quest for the ultimate TV travel snap.

More than a fifth have travelled to Dubrovnik in Croatia to get a sense of where Game of Thrones was filmed.

These are the top 15 destination hotspots that Brits have visited, or plan on visiting, as a result of TV shows:

Another 17 per cent have taken the opportunity to visit Melbourne, Australia, to see the set of Neighbours.

For eight in 10, visiting a location they’d seen on TV was “everything they’d hoped for”, according to the OnePoll research.

More than four in 10 have spotted a TV or film crew at work in their city and taken time to stop and watch the action.

Just under half of respondents believe the UK has some of the most scenic filming destinations in the world.

Three in 10 even feel proud to be British when they see cities or locations from the UK used in TV shows and movies.

Virgin Media O2’s spokesperson, who organised the study, said: “TV became a lifeline in lockdown and during the periods when travel wasn’t possible, we were only able to escape to these destinations through our screens.

“With some of the world still cut off from us due to travel restrictions, there has been a rise in UK TV tourism as many want to follow in the footsteps of their favourite characters or discover new staycation locations they’ve seen in shows.

“It’s natural to feel a bit of home pride when we see somewhere we recognise in a big-budget production.

“Our TV Mapper tool lets people plan the ultimate fan route, and walk the streets of their favourite shows, either virtually or in person.

“We’ve also boosted our mobile network in a number of TV tourism hotspots, including Barry Island and thousands more – making it even easier to share that selfie or plan a staycation route on-the-go.” 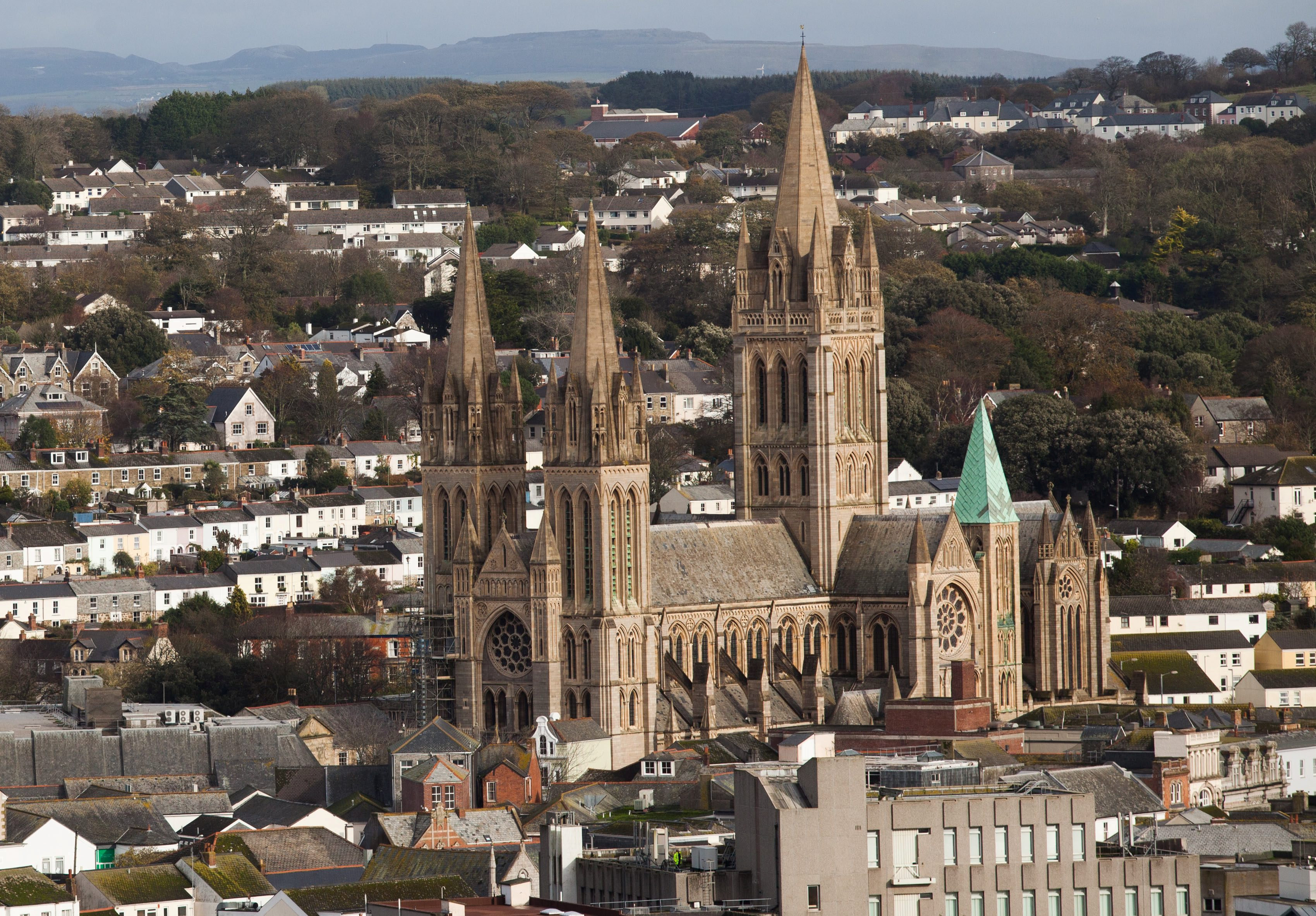