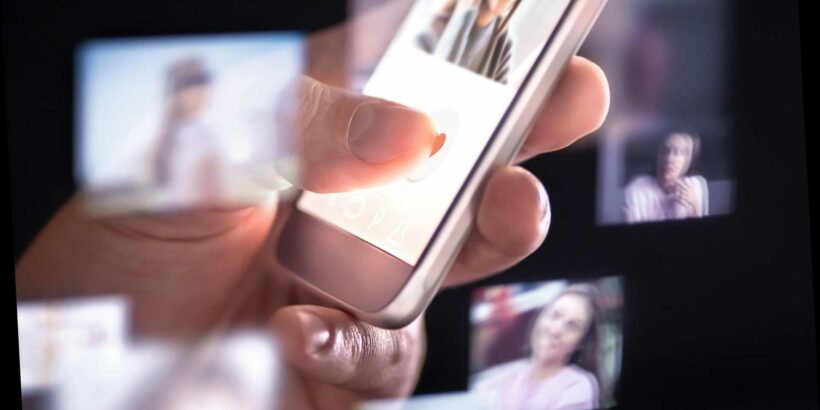 Dating is about to get political again.

After briefly disabling the feature, Bumble is reportedly allowing users to once again filter matches based on their political stance. This option was temporarily disabled following the riot at the U.S. Capitol “to prevent misuse,” Bumble previously said.

But Bumble reinstated the filter just 24 hours after suspending it, the BBC reports, as users were reportedly complaining about the loss of the option.

Bumble first removed the option after noticing that some were using the filter in a way that was contrary to the company’s terms of services. More specifically, some people had changed their political preferences to try and match with people who had been at the riot, and then report them to authorities, the BBC reported.

After Bumble disabled the filter, users reportedly claimed that the company was protecting people who had participated in the riot.

Last week on Twitter, Bumble had responded to a user who accused them of “protecting insurrectionists” after discovering the filter was gone.

“We’ve temporarily removed our politics filter to prevent misuse,” Bumble wrote. “However, please rest assured that we prohibit any content that promotes terrorism or racial hatred, and we’ve already removed any users that have been confirmed as participants in the attack of the US Capitol.”

The BBC reports that Bumble has also blocked users that it has determined were using the platform to spread “insurrectionist content.”

Less than two days later, Bumble confirmed on Twitter that the option to filter matches based on political preference was back.

Based on recent reports, however, dating isn’t the only thing insurrectionists are going to have trouble doing. On Friday, the TSA said it would be reviewing “hundreds of names” that may be prohibited from flying with any commercial carrier following the Jan. 6 riots at the U.S. Capitol.