They’ve revealed exactly how they get their own back on nuisance passengers, from watering down drinks to full-on ignoring them. 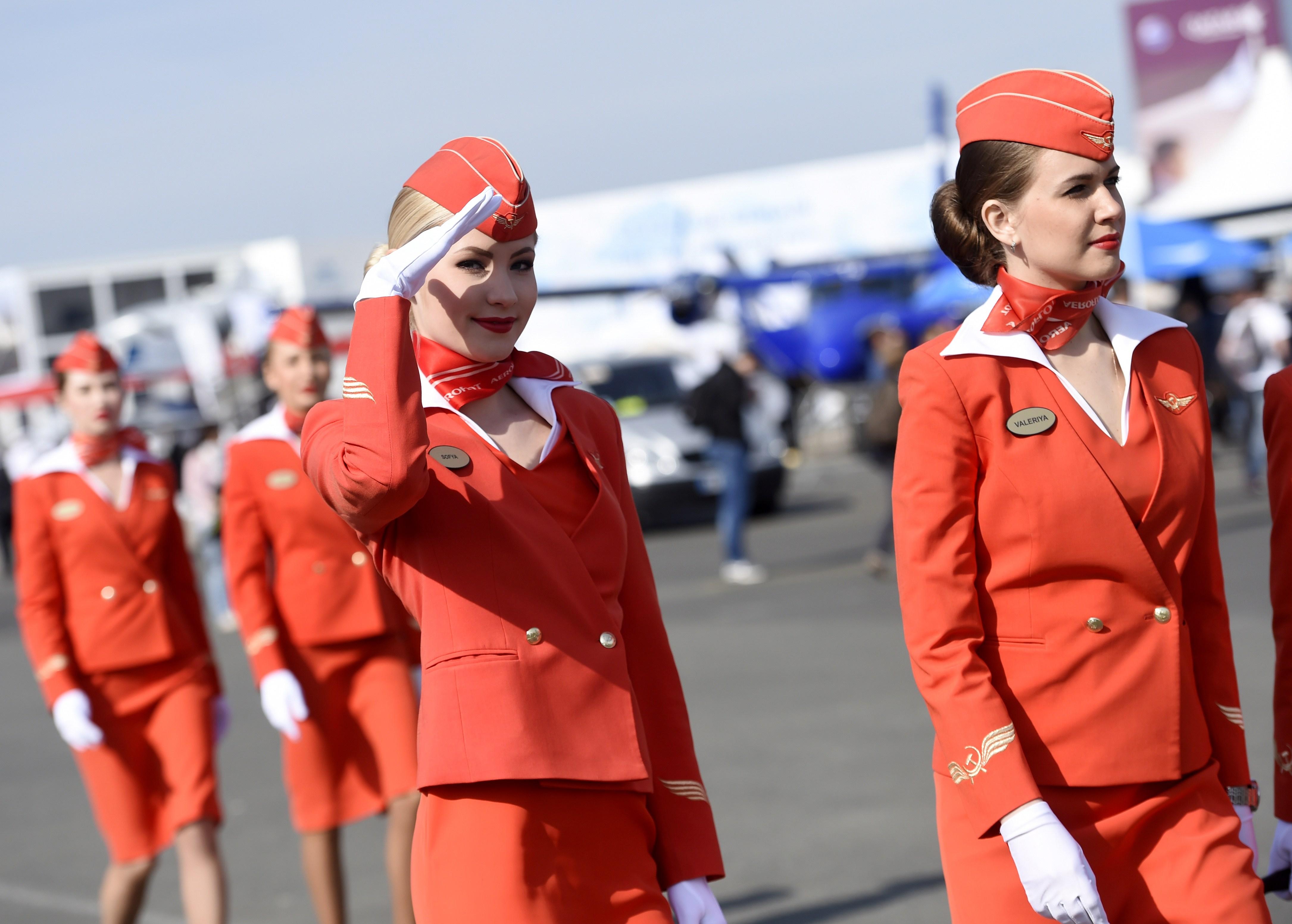 Flight attendant Susan Brown revealed on a Quora thread that one of her biggest bugbears is drunk passengers, and if you are too intoxicated on a plane then she will pour less booze into your cup.

She said:  “Getting complimentary drinks on board doesn’t mean it’s an open bar and people can behave however they like.

“What I will do once they are not watching, is to pour tiny amount of alcohol in their drink and tons of soda/juice to mix it with.

“All the years I have been a crew, I have never had a passenger come back to me and tell me their drink doesn’t taste good.” 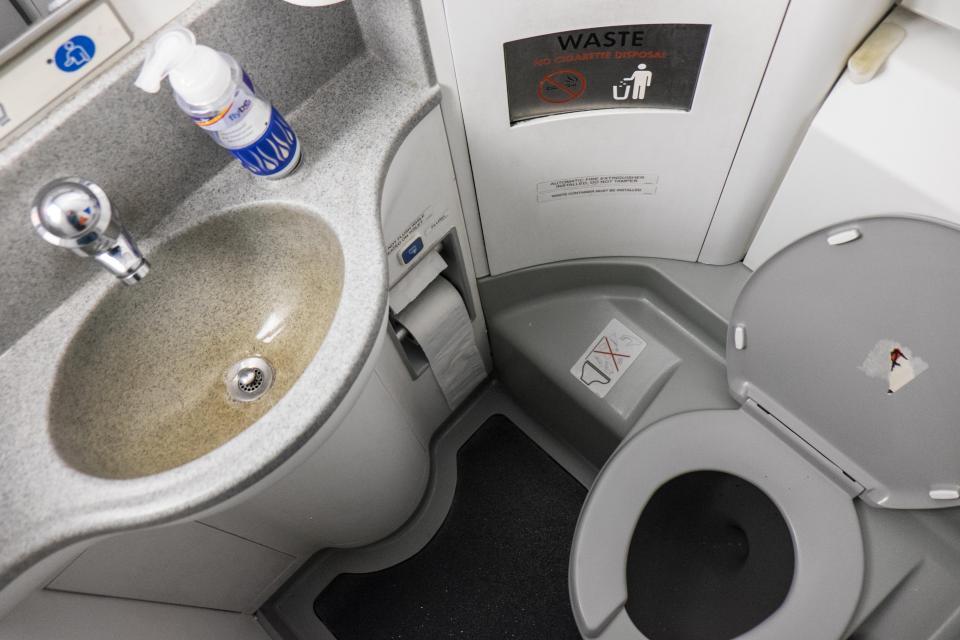 She also said that she often ignores annoying passengers – especially if they are repeatedly pressing their call bell.

She said: “We have various monitors in various places on board where we can check where the call bells are coming from. We can turn these call bells off from those monitors and I do this a lot.

“If I am walking up and down the aisles I will try to walk very fast, without any eye contact and in total 'ignore mode'.

“Sometimes we just want to be left alone after been asked 100 questions. I know this is my job but sometimes the questions gets too much.”

Another anonymous flight attendant revealed that they took revenge on a passenger by spiking their drink – with a tissue used to wipe a loo seat.

They wrote: “We had those prefilled cups of chocolate in which you just had to remove a lid and add hot water, I once wiped a toilet seat and used the tissue to infuse in the water filled cup…”

They also revealed that they repeated the same revenge – with laxatives.

“I really insist: these persons were absolute jerks, and I have absolutely no regrets.”

Cabin crew previously revealed things that most passengers don't know about planes, including which drinks you want to steer clear of.

The EPA found that one in every eight planes failed the agency’s standards for water safety and 15 per cent of of tested aircraft water systems contained potentially harmful bacteria.

Sun Online Travel previously revealed why flight attendants really don't want you to use the toilet before the plane takes off.