Qantas has revealed what some of the cryptic cabin crew language means and what goes on behind the scenes. 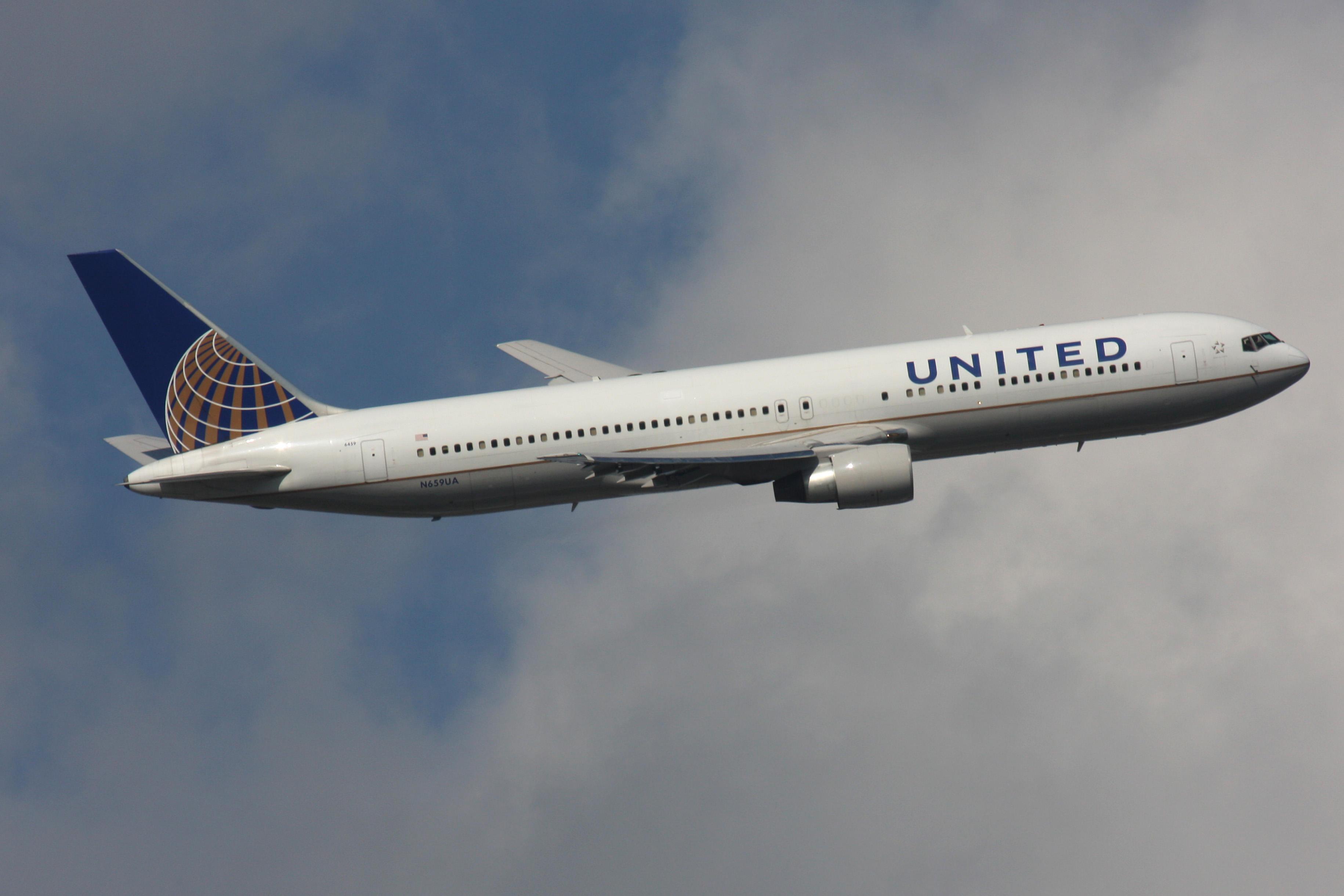 You’ll hear this at the start of every flight, just as the aircraft starts to push back from the gate. Simply, it means that the door is ready for use in an emergency evacuation.

If the door is opened the escape slide or raft will deploy and inflate.

Crew arm and disarm the door by moving a special level, locked with a pin. And after landing, you’ll hear the pilot ask crew to disarm doors — this means that the emergency slide has been deactivated.

This is a sign to crew that the aircraft has started descending for landing. It’s also known as “top of the drop” and crew will make sure that everyone is buckled up, tray tables are stowed and of course ensuring all the window shades are up. 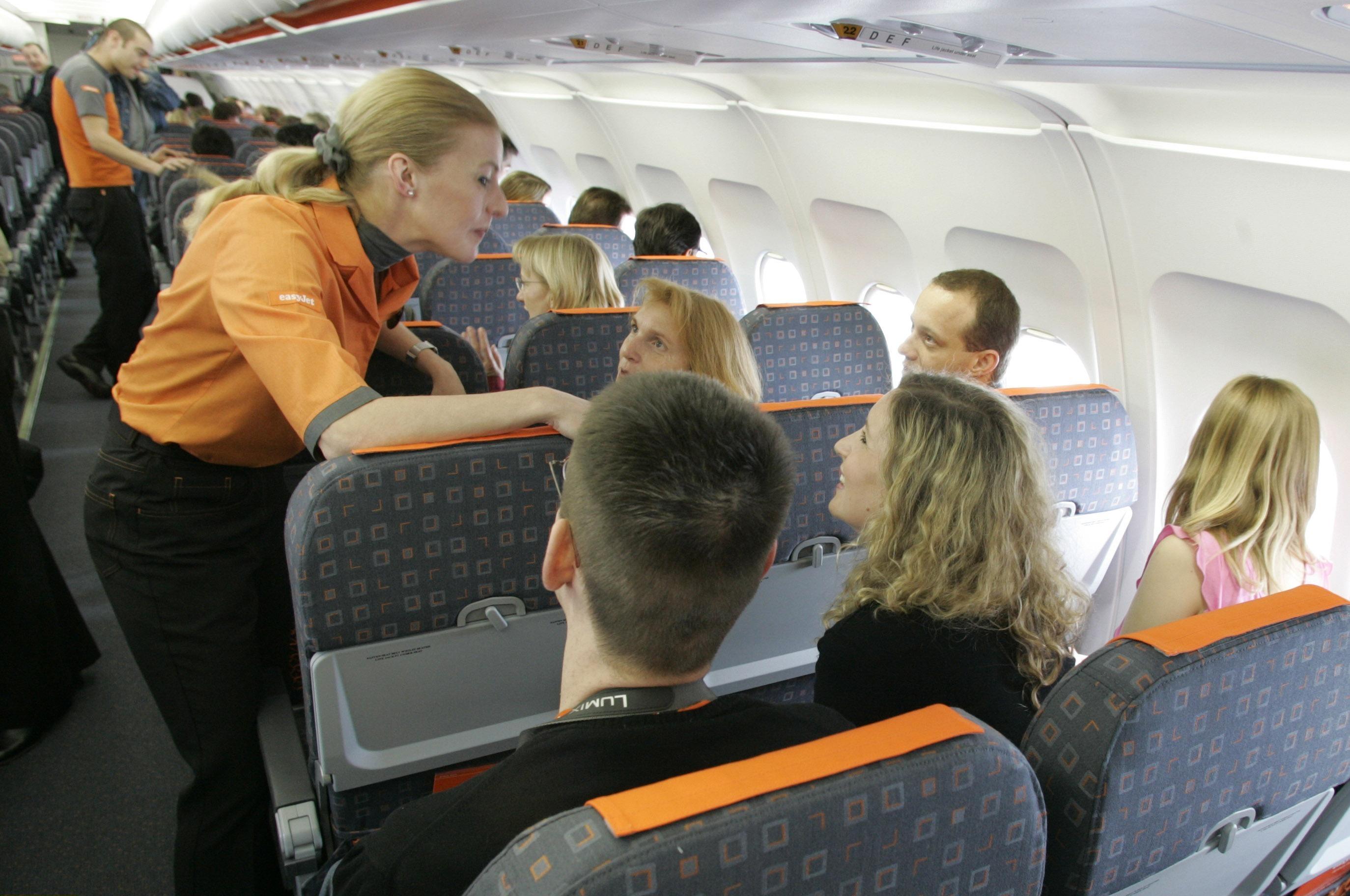 We know that opening your window shade when you’re mid-nap at the end of a long haul flight is probably not your favourite way to wake up.

But having window shades up provides visibility for both our cabin crew and customers in the unlikely event of an emergency.

This way, if anyone on board notices something unusual, crew can alert our pilots straight away.

It also means that emergency services on the ground will be able to see inside the aircraft in case they need to evaluate an emergency situation.

While that’s all very unlikely, it’s an important safeguard. 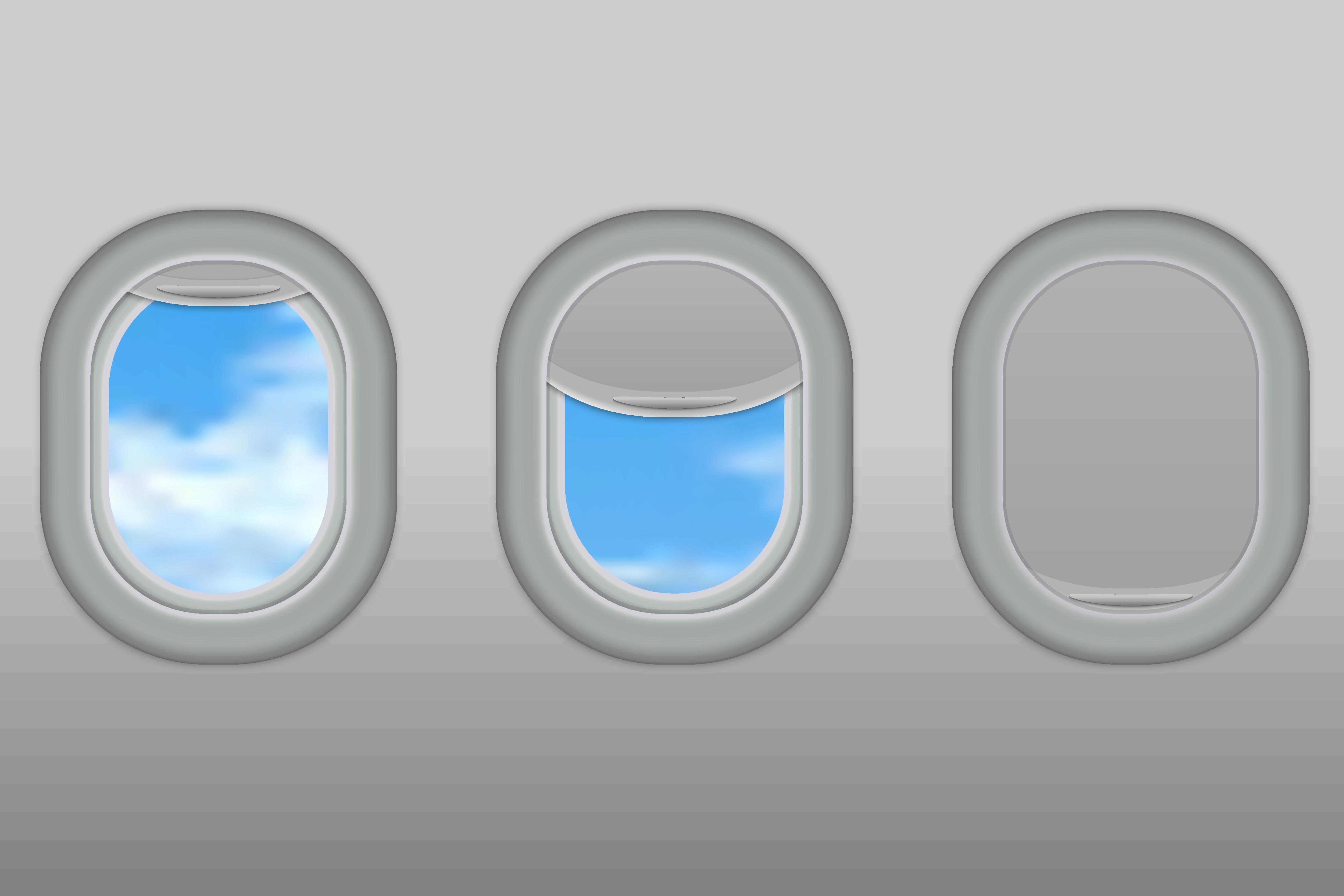 Why does it sound like someone keeps ringing a doorbell?

There can be up to 30 crew both cabin and pilots spread throughout an aircraft on a long haul flight. So, good communications are crucial. That’s where all the bells come in.

On our Airbus aircraft you’ll hear the ‘boing’ sound shortly after takeoff — this sound lets crew know that the landing gear is being retracted.

Depending on where you are sitting, you can probably hear or feel it moving. 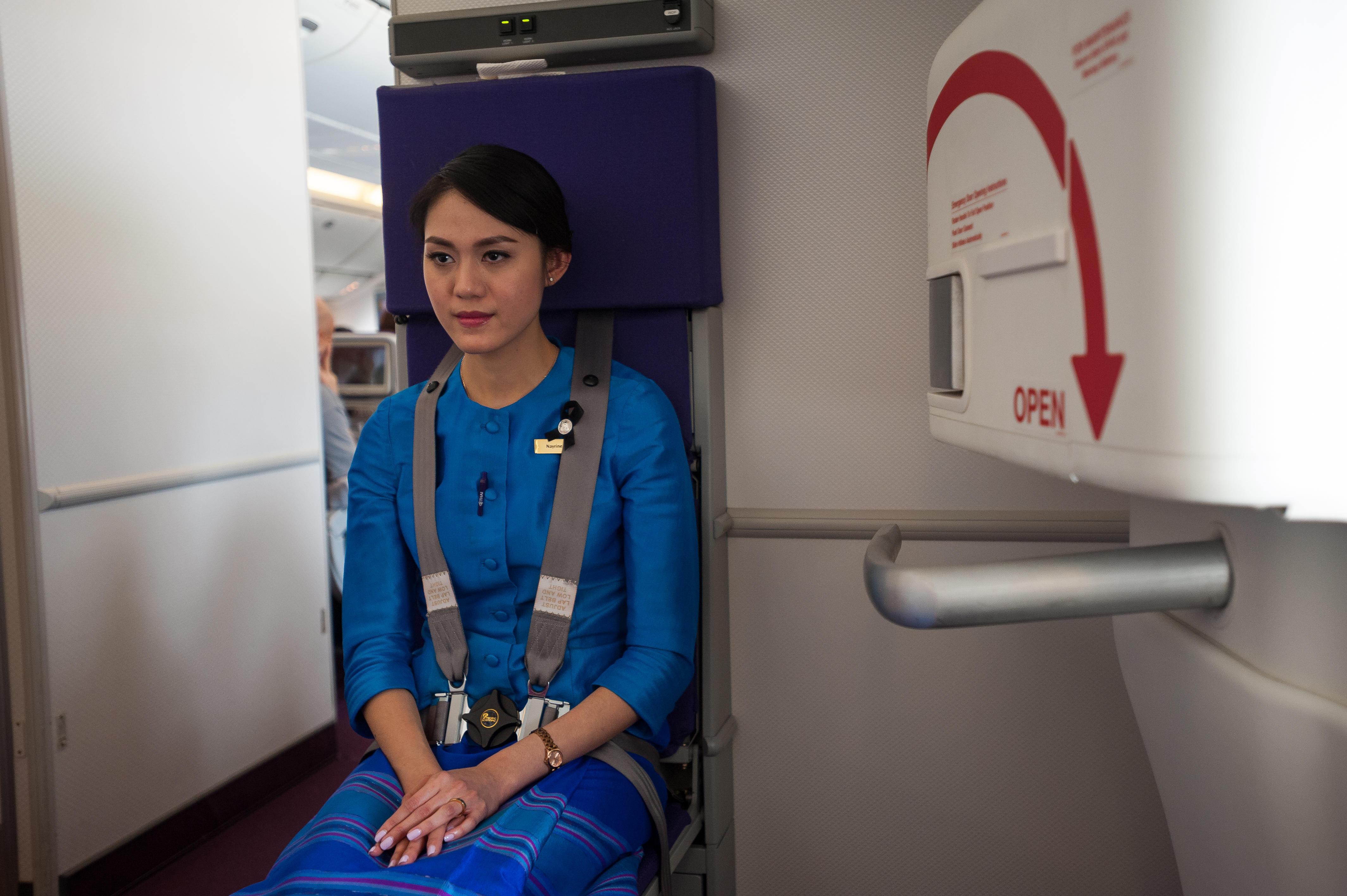 If you’re downstairs in the pointy end of one of our Boeing 747’s — you’re basically sitting right on top of the front landing gear.

The second boing is usually when the seat belt sign is switched off.

Here’s what some of the other dings and dongs signal to crew with HI and LO referring to the tone of the chime:

Single chime: Passenger asking for service in their seat (i.e. pressing their call bell) – a panel will light up in the galley and second light will appear over the passenger’s seat.

HI-LO chime: Ringtone of a crew phone from one galley or section to another (They’re probably asking if there’s more snacks for another part of the cabin).

Triple chime LO-LO: Priority message from the captain or other crew members which could be letting them know there may be turbulence ahead, so they should start putting away the meal carts and be ready in case the fasten seat belt sign comes on.

This article was reproduced with permission from Escape.au.com.

Sun Online Travel previously revealed the surprising things that cabin crew can be fired for.