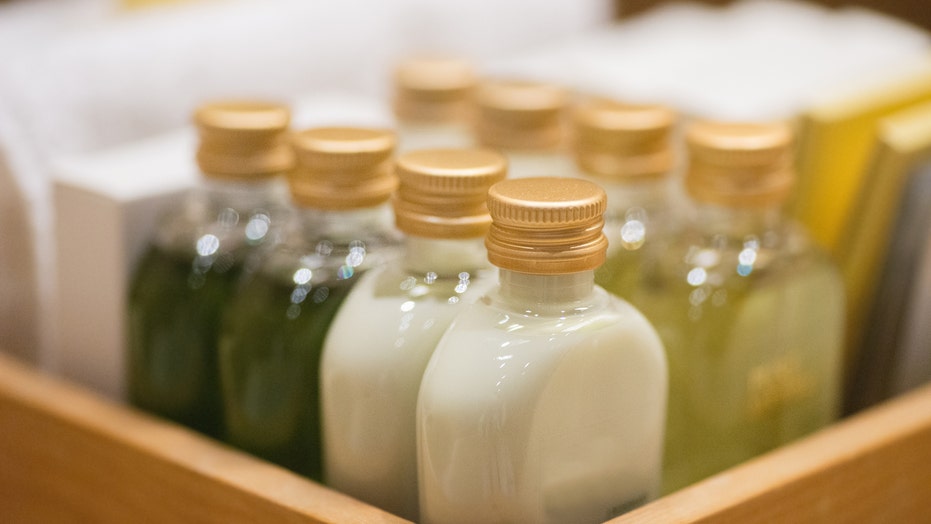 California State Assembly members are spearheading an effort to ban those tiny, often complimentary bottles of shampoo and conditioner offered at hotels and resorts across the state, arguing that they are terrible for the environment.

“We know we have an enormous problem with our world, we’ve become addicted to [plastic] and it’s caused a major dilemma environmentally,” Assemblyman Ash Kalra, who introduced Bill AB-1162 in February, told ABC News.

Under the proposed legislation, lodging sites across the state, including vacation rentals, would be prohibited from providing guests with any “small plastic bottle containing a personal care product,” and would be penalized with first a warning, then a fine of $500 per violation.

Reusable or refillable bottles would not be prohibited. As noted by ABC News, in an effort to replace those small plastic bottles, Marriott hotels had announced intentions to start fitting their showers and bath areas with refillable dispensers in 2018.

Kalra said similar efforts from hotels across California could save “hundreds of millions of bottles a year” in the state alone, KPIX reported.

The bill is currently being amended and submitted to committees, per the California Legislature’s official site. If passed, the law would take effect Jan. 1, 2023. The owners and operators of lodgings would need to be notified of the new requirements by local authorities at least one year in advance of that date.

California’s Santa Cruz County had already approved a similar measure to ban tiny toiletry bottles in a 2018 vote. Hotels and inns within the county were encouraged to switch to bulk dispensers by the end of 2020, SFGate reported.