BRITS have returned to Spain this month after the travel ban was lifted and flights resumed to the holiday hotspot.

However, a rise in cases and a number of local lockdowns has prompted fears of the country being deemed unsafe by the UK government. 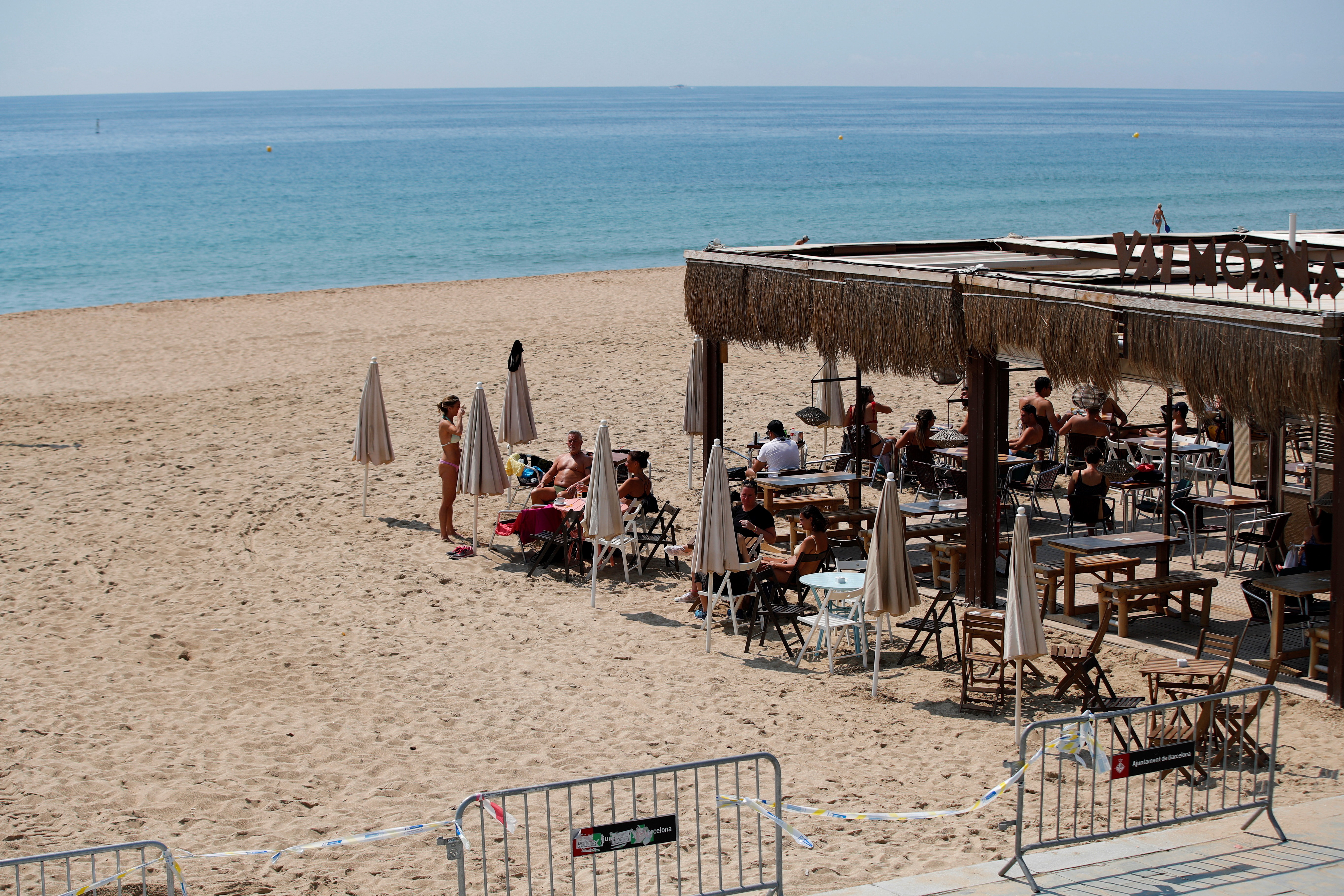 Earlier this month, air bridges to coronavirus-safe countries were introduced which would allow Brits to travel to 73 countries without needing to quarantine, which included Spain.

The travel ban has also been lifted in the air-bridge countries, with the advice agains non-essential travel no longer in place.

However, Spain has been forced to lock down entire regions after spikes in coronavirus cases, which has raised fears that the entire country may be back on the quarantine list for Brits.

As many as 400,000 residents in Segria, which includes the city of Lleida, will not be able to leave the area – but will not be confined to their homes as was the case in Spain's original strict lockdown in March.

Catalan regional president Quim Torra said: "We have decided to confine Segria due to data that confirm too significant a growth in the number of COVID-19 infections."

What is the advice from the UK government?

The Foreign Office has allowed non-essential travel to Spain once again.

They state: "From 4 July, Spain is exempt from the FCO advice against all non-essential international travel. This is based on the current assessment of COVID-19 risks."

Brits will not have to quarantine when entering Spain, nor when returning to the UK.

The Foreign Office continue: "The Spanish Government has confirmed that travellers arriving from the United Kingdom from 21 June are not required to self-isolate on arrival in Spain." 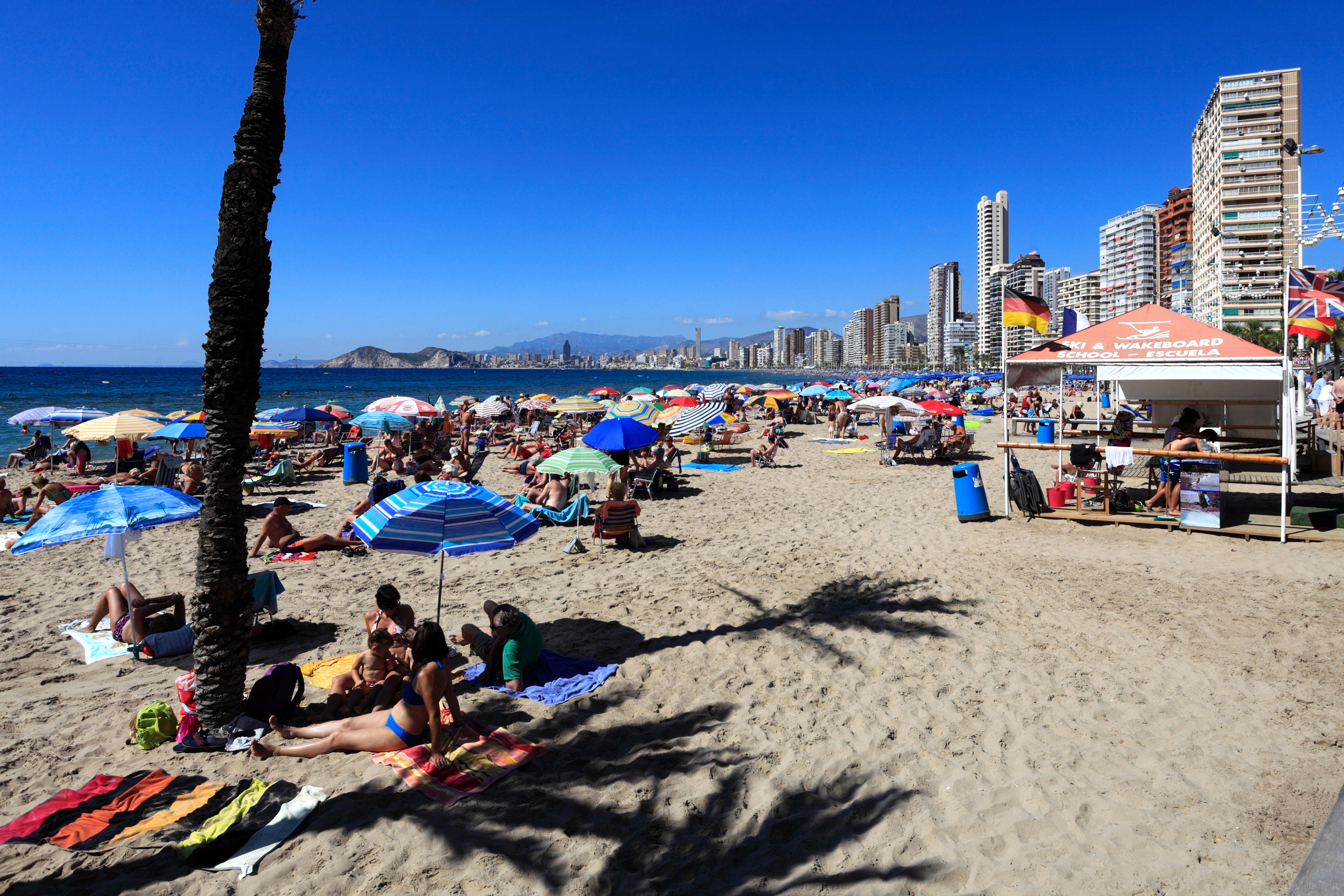 Are tourists allowed to visit Spain?

British tourists have been able to enter Spain from June 21 without facing a two week quarantine.

It was initially thought that Spain was only opening its borders to member of the Schengen zone – which the UK and Ireland are not a part of.

But it has since been clarified by the Spanish Foreign Ministry that EU member states are included, and as the UK is still in the transition phase of leaving the EU then it is part of this group.

While Brits are allowed into the country since the end of June, a Spanish government spokesperson told the Telegraph that they could change UK entry rules again, "if the epidemiological situation in Britain requires this."

It could also change if cases in Spain continue to rise, with Spain being banned by the UK for holidaygoers. 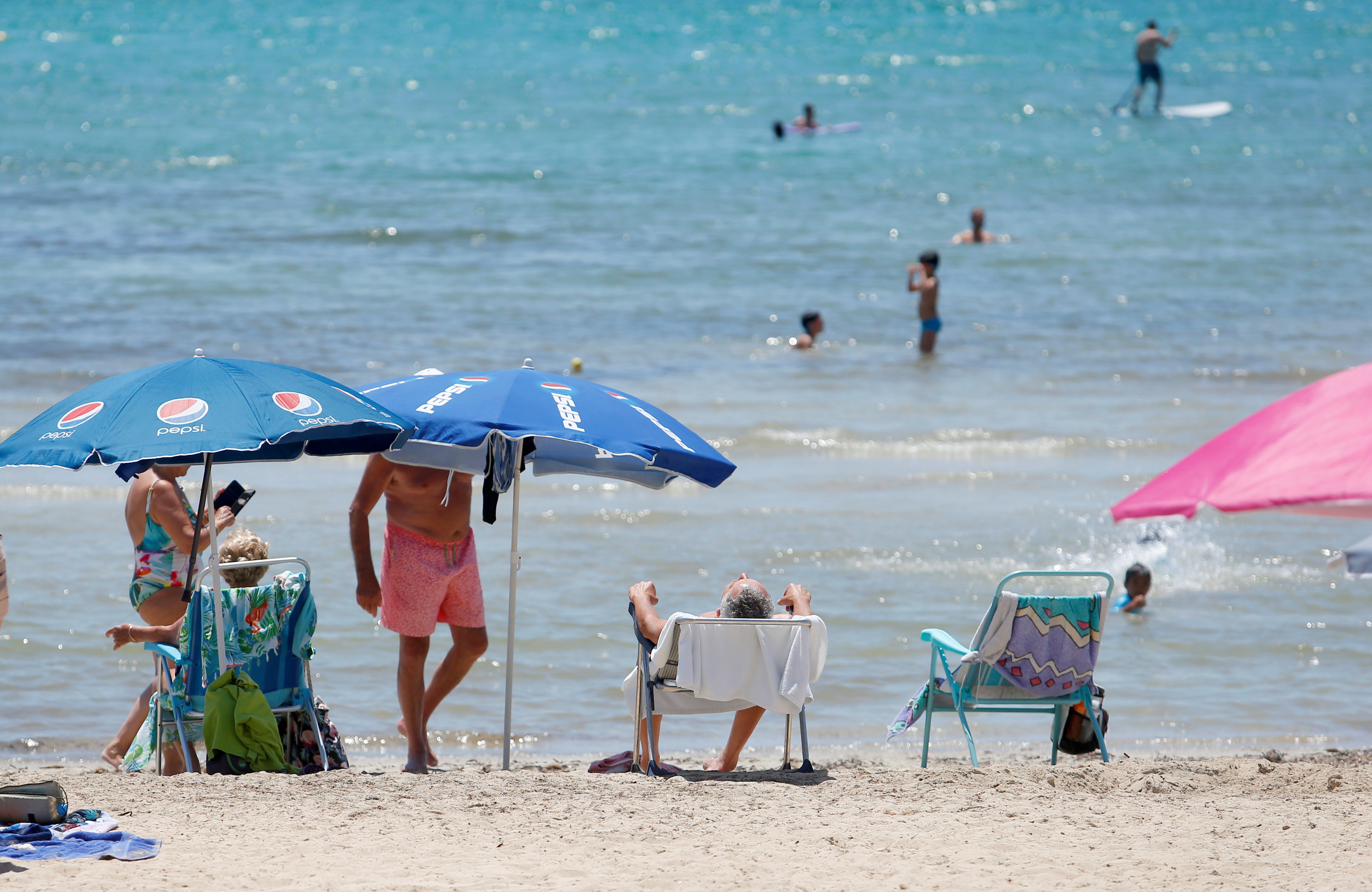 Will I have to quarantine in Spain?

Spain's Foreign Minister had threatened to force Brits to quarantine for 14 days when they arrive into the country.

The warning from Arancha González was explicitly in retaliation for Britain's own quarantine rule.

She told the BBC: "We will be checking what the UK will be doing, and we will be in a dialogue with the UK to see whether or not we should be introducing reciprocity, as they have different measures from the rest of the European union."

Spain has however since confirmed Brits can travel to the country without the need for a quarantine.

"We will allow British visitors to enter Spain just like the rest of the European Union as from June 21 freely and without the need for a quarantine," she told BBC News.

However, she added all visitors will be subject to a “triple check” to look for coronavirus symptoms on arrival at the country’s airports, and will have to register “so we know we have a contact point to trace them.”

Limited flights are currently running, but both Wizz Air and Ryanair are both operating flights between the UK and Spain.

EasyJet and British Airways will also be running flights to Spain in July.

However, flight schedules will remain a fraction of what they usually are at this time of year, with airlines also enforcing strict safety measures and rules to be allowed to fly.