That’s cheaper than some flights alone for an entire package, but you’ll have to be quick. 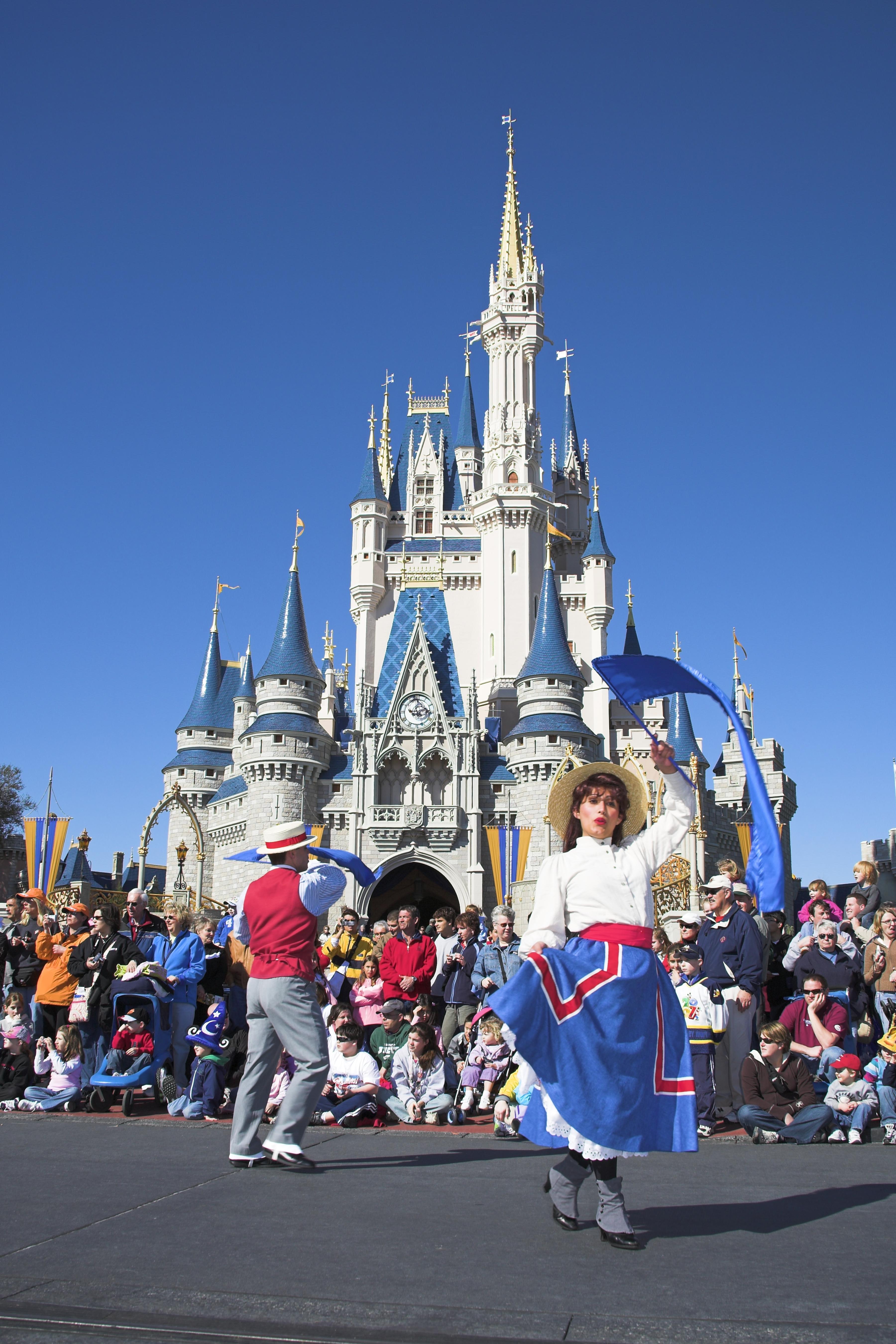 The deal on Wowcher runs until Saturday June 23 at midnight, so you have just over three days before it runs out. Click here to book.

The hotel has an outdoor pool, fitness suite, cocktail lounge and table tennis table and is situated 15 minutes from Walt Disney World.

The package includes two days at the parks included with the package, with a choice of four different parks, one park per day, as well as a round of mini golf.

Guests also get fast passes so they can skip the queues. 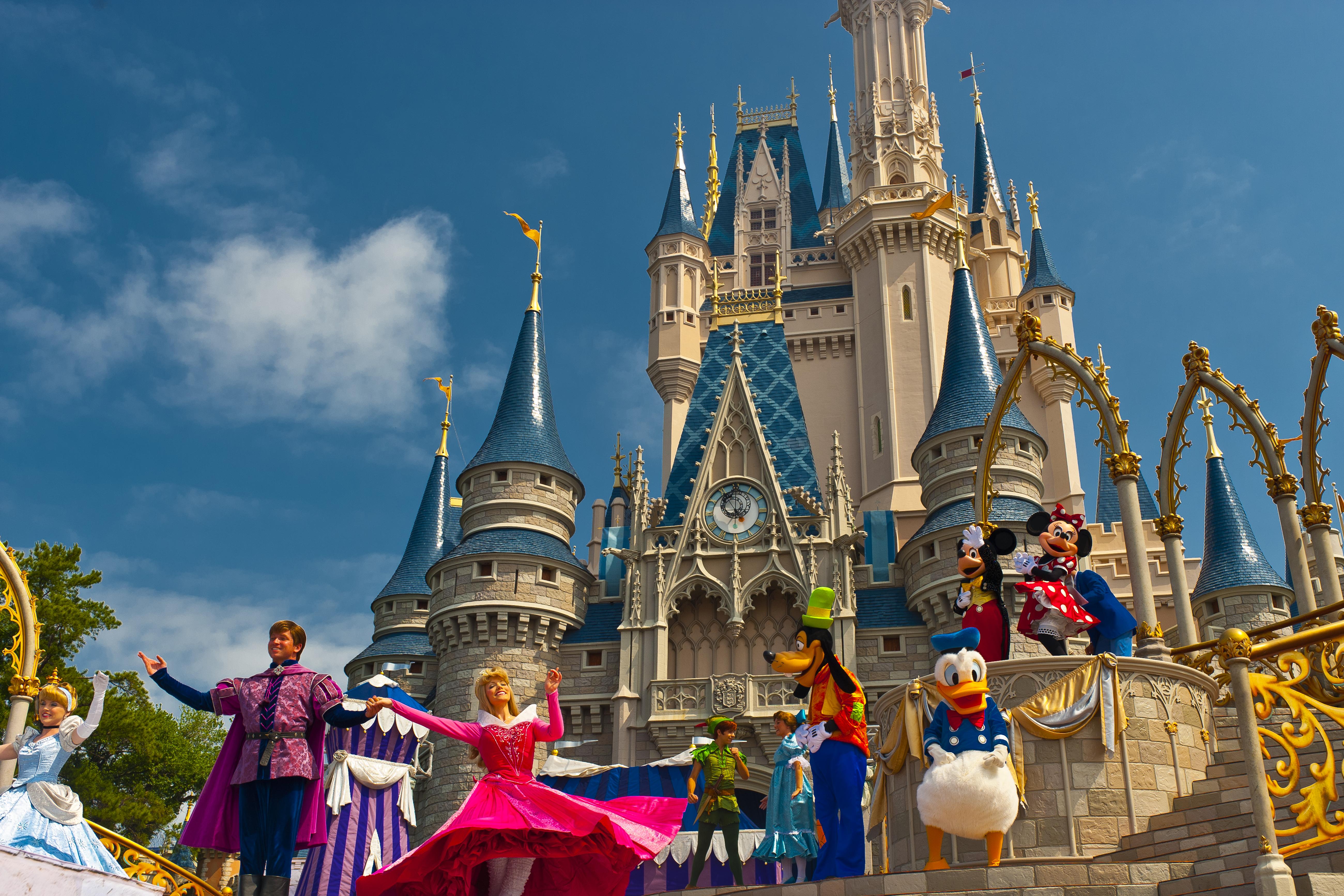 Alternatively, they can upgrade to a seven day park ticket from £194 per adult and £184 per child.

Flights depart from Heathrow, Gatwick or Manchester, with between September 1 and February 28 2019.

There’s also the option of securing the holiday with a deposit of £199pp, instead of paying it all now.

Another money-saving alternative that saves spending money on food and drink at the parks is the Disney Dine package, which can save you over £2,000 off the cost of food on your holiday.

These sites could save you hundreds when booking a holiday:

Use voucher websites
Groupon and Wowcher can be great for getting cheap holiday deals and are worth keeping an eye on, as their flash deals often only appear for a day or two.

Jack's Flight Club
Sign up for this company's expert newsletters to be the first to know about flight deals all over the globe – including cheap deals on business class flights, mistake fares and flash sales.

Budget airline sales
easyJet releases its cheapest seats twice a year, normally in October and April. When it does, you'll be able to book for travel for up to 11 months in the future at rock-bottom prices.

Norwegian and Ryanair also have good sales, but tend to only announce them on the day.

Disney Dine package
If you're off to Disney World, this deal can save a family thousands on food and drink during their holiday.

Disney Dine allows guests booked to eat at over 100 locations around Walt Disney World Orlando Resort at no extra charge if they are staying in one of the resort's hotels.
Attraction Tickets claims to be the cheapest place to buy a Disney hotel package.

Thomas Cook Airlines and TUI
These companies continuously sell off return flights that haven't been sold in their package holidays at rock-bottom prices to places as far away as Thailand, Jamaica, Florida or Mexico.

Head to the Thomas Cook Airlines or TUI flight search pages to check out what's on offer.

Long-haul or multi-stop trips
If you've got a complicated itinerary including flights, hotels and car hire, then speak to a tour operator to see if they can knock the price off fares for you.

Dial A Flight and Trailfinders are good options.

Disney has been giving Star Wars fans a sneak peak at the new Millennium Falcon ride before it opens in 2019 – with the California attraction opening next summer and the Orlando version coming later in the year.

The parks are also building what could be the best family hotel ever – an incredible  Star Wars hotel in Orlando where guests can dress up as characters and each window looks out into space.