CHAMPIONS League fans can travel to Madrid to watch the Tottenham vs Liverpool final from just £299 with National Express.

While expensive, it's actually currently the cheapest option available to desperate fans. 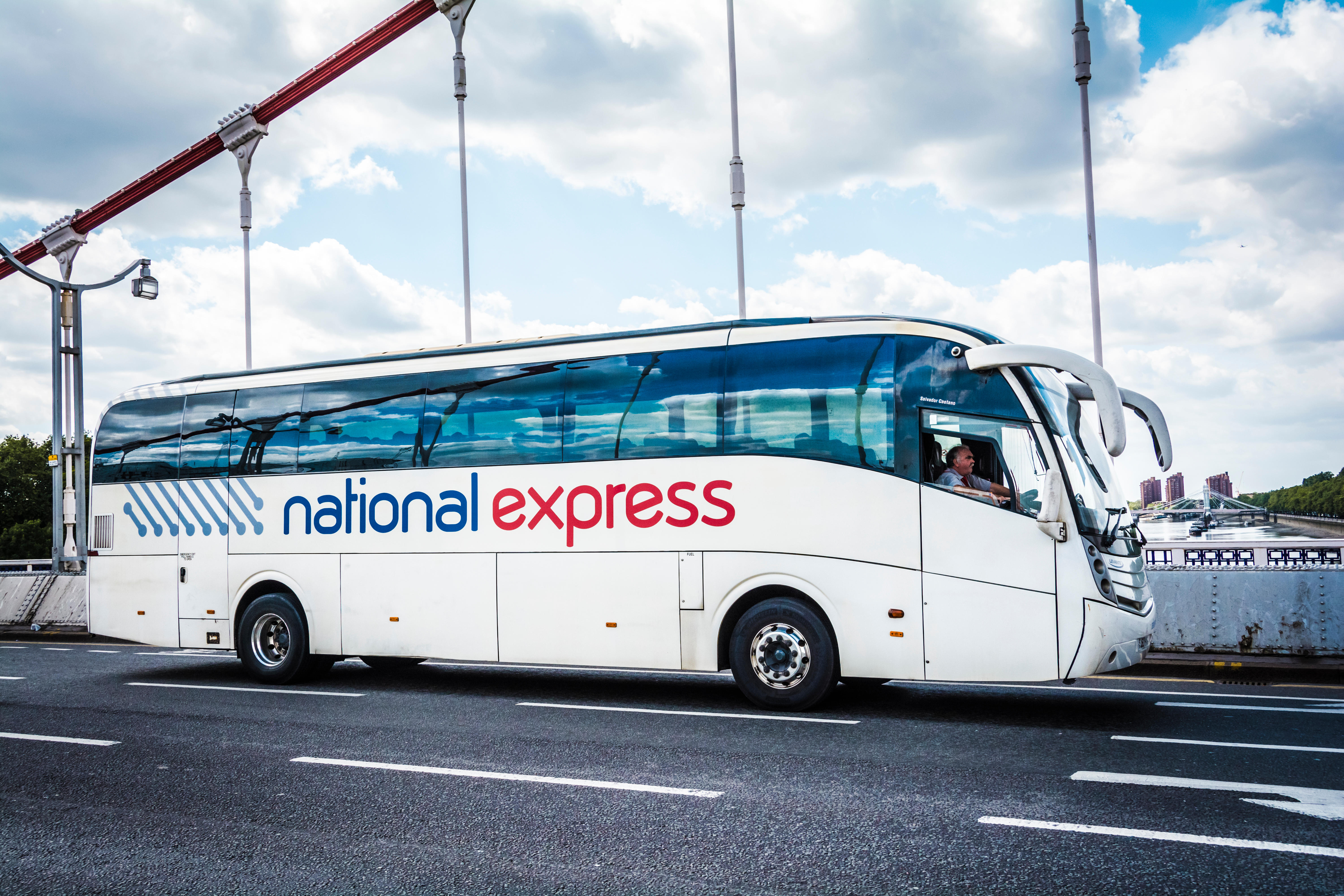 Many fans have been left disappointed this week by the soaring costs to get to the all-England final as flights and hotels prices have risen to over £1,000 per person.

But now National Express have announced that they are offering a limited number of return tickets from London or Liverpool in time for the match.

However, the journey isn't a quick one – it takes 36 hours each way when travelling from Liverpool.

Fans will leave Liverpool just after midnight on May 31 before travelling through the Channel tunnel to Calais and through to Madrid, arriving at 12:15 on June 1. 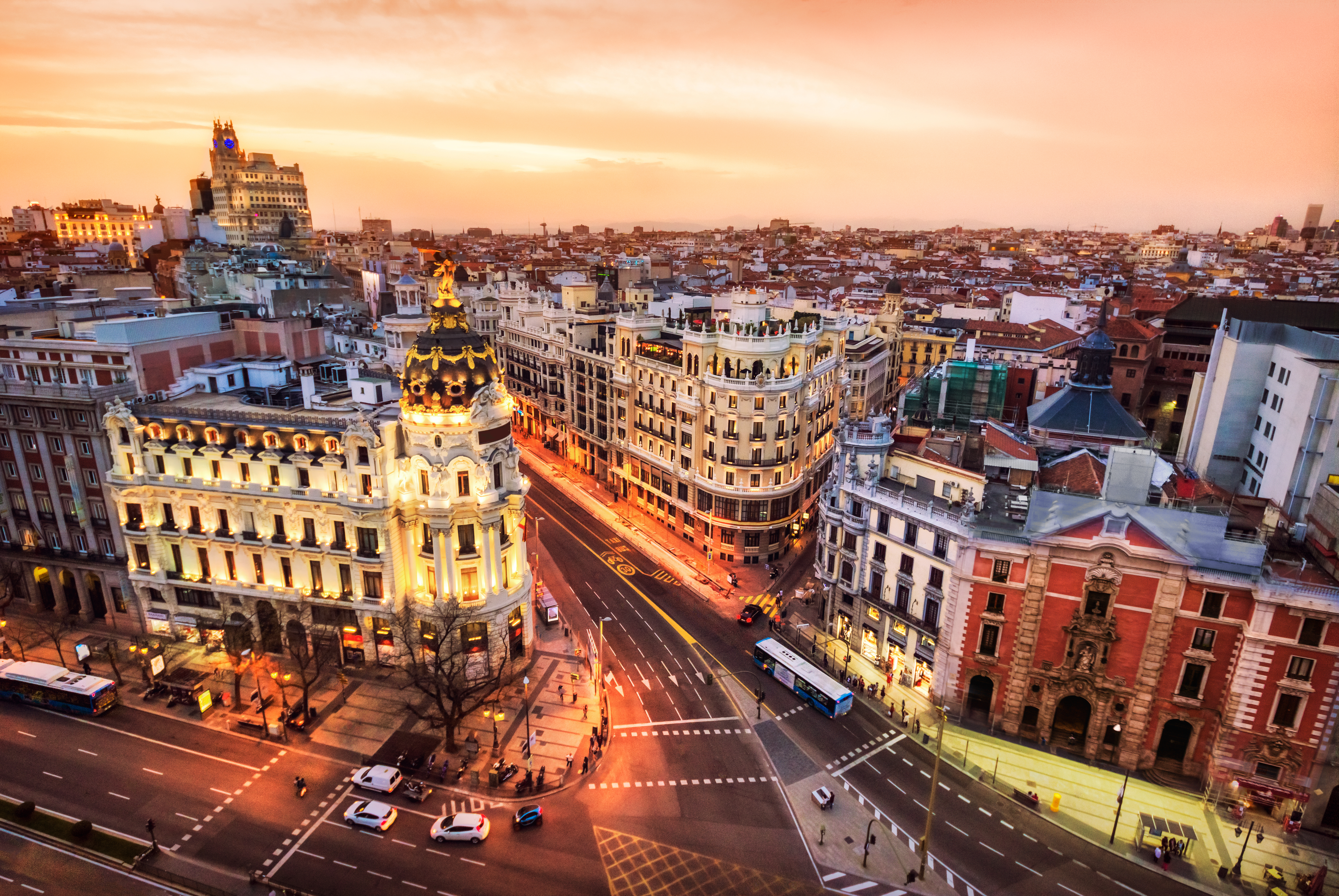 The return journey will be by ferry, leaving a few hours after the final has ended on June 2 and arriving home between breakfast and lunch on June 3.

Tickets from London cost £299 per person while Liverpool costs £349 per person but you'll have to be quick – there are only 38 tickets on each bus.

John Boughton, commercial director at National Express, said: "Those fans lucky enough to have secured a ticket are facing an expensive game with the price of flights and accommodation in Madrid rocketing in the last week.

“We’re offering an option that means there's no need to worry about expensive accommodation as we take you back on the same day as the game."

Fans can book their tickets on the neon website directly.

Fans looking to stay in the city during the final are facing £17,000 bills as hotel prices soar.

Yet there are a number of cheap holiday package deals which are just a few hours outside of Madrid that cost under £300.

Brits can then pay £54 for a return train ticket to see the game.