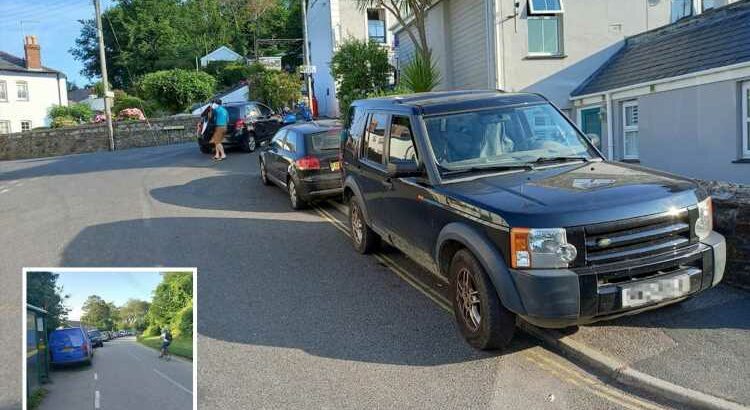 A CORNISH village has been overrun with tourists on their summer breaks – after holiday firms advertised it as a "free parking" hot spot.

Locals in tiny Flushing have been left furious after they were unable to park their cars anywhere. 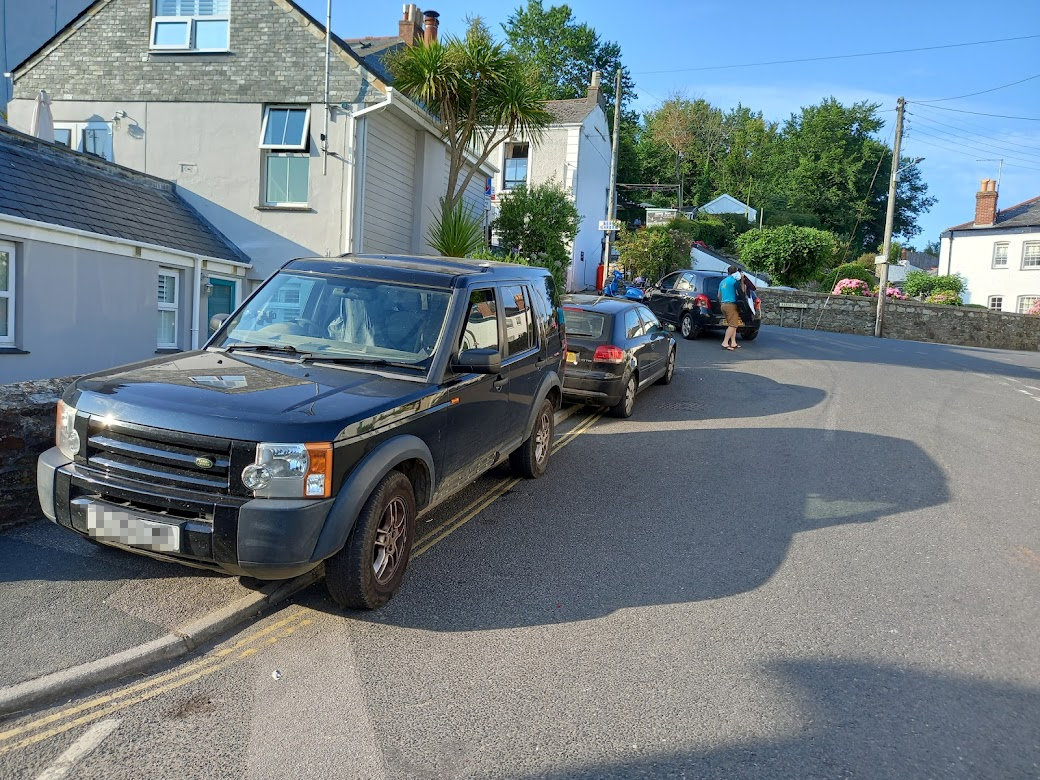 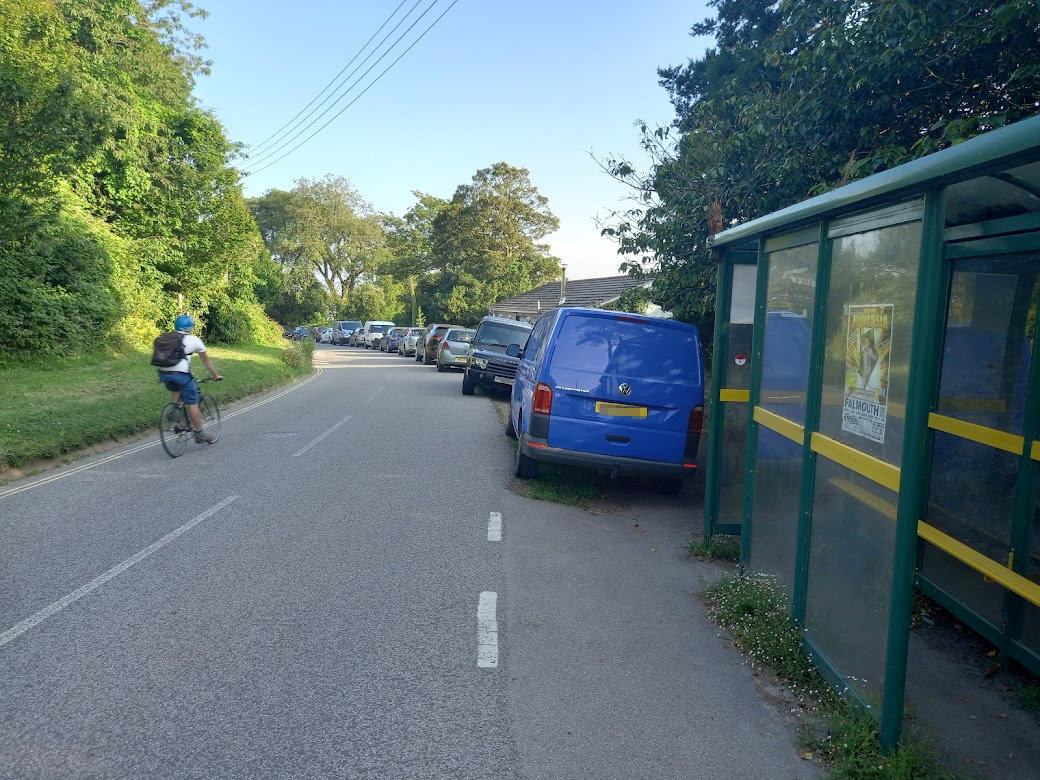 And they say problems began when big companies told day-trippers in ads that all parking was free of charge, even during peak times.

Now tourists are dumping their cars on the side of roads before heading to destinations including affluent Padstow, where parking is expensive.

It's also been suggested visitors were told by that if they parked on double yellow lines and got a ticket, owners of holiday homes would pay the fine.

Residents were left fuming after the news came to light at a recent public meeting.

A statement on Falmouth Holiday Homes and Flushing Holiday Cottages' website reads: "Many Cornish villages have become over crowded with tourists, but Flushing is much quieter, even during peak season, and it still benefits from a strong and vibrant community.

"Unlike Mevagissey, Fowey, Padstow, St Ives and similar towns, parking is usually available, and all parking in Flushing is free of charge.

"Welcome to the village…"

One councillor told the audience: "This is why we're angry. This is what they're promoting. Everywhere else charges."

Tourism chiefs in the county fear being overrun during the break as families turn away from traditional holidays in the sun.

"We're asking people to test – if you were going back to workplace, you would be tested before you went back," he said.

"We're asking people to bring tests with them."

And he warned it's in "everyone's interests", adding: "The virus is in Cornwall and the south-west.

"You might be on holiday and taking a break, but the virus isn't."

He also urged anyone who does fall ill not to go to hospital while on their break.

"If you do get poorly, phone your own doctor," he said.

"Please don't go to A&E. We've got one major hospital."

Tens of thousands of people will be heading to the coast for their holidays as the UK's traffic light system puts off those who would usually travel abroad.

Mr Bell said: "It is going to be very, very busy."