The countries with the best service revealed: Iceland ranked No1 by TripAdvisor, with Ireland second and Britain THIRD – and Key West in the U.S is the top city

The UK has been revealed as the third best country in the world for excellent service behind Iceland in first place and Ireland in second.

That’s according to TripAdvisor, which has produced global rankings for the accommodations, restaurants and experiences that ‘deliver great service and consistently achieve high traveller reviews’, thereby earning certificates of excellence.

The UK is not often thought of as having great service, so its third-place may surprise many. The U.S, which is the country most travellers regard as having the best service, doesn’t even rank in the countries table – but Key West in Florida earns top place in the cities list, followed by Reykjavik and Edinburgh. 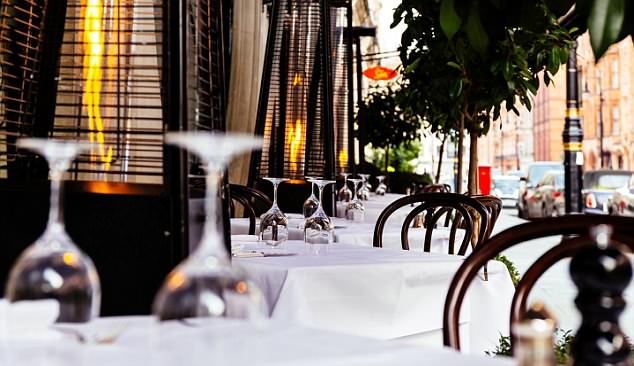 Travel website Tripadvisor has revealed that the UK is the third best country in the world for excellent service behind Iceland and Ireland. Pictured is a top-end restaurant in London’s Mayfair

THE TOP COUNTRIES AND CITIES FOR EXCELLENT SERVICE

Roughly seven per cent of properties listed on TripAdvisor have received a ‘Certificate of Excellence’ this year, but in some countries and cities, the percentage of properties earning the accolade is even higher.

Other countries that also have a high percentage of excellence certificates are Greece, Monaco and France.

Rounding off the top ten are The Netherlands, Italy, Portugal and Belgium. 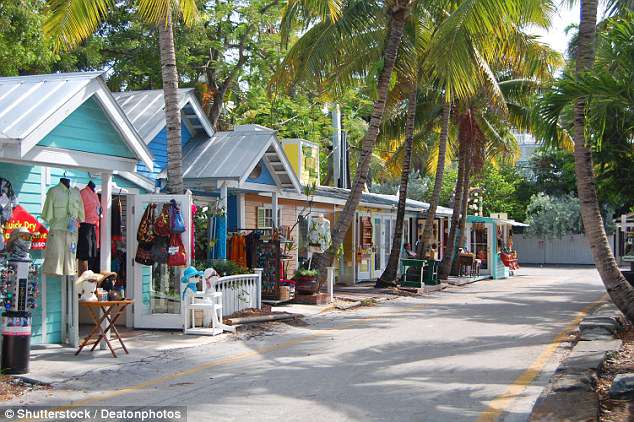 Key West in the USA, pictured, is the best city in the world for service

At a city level, Glasgow ranks ninth, with others rated highly for excellent service including Marrakech (4th), Amsterdam (5th) and Dublin (6th).

In terms of the ‘most excellent’ cities for restaurants, Key West is also top (as well as being the overall best city), followed by Reykjavik, Bali and Cabo San Lucas.

The Italian cities of Venice and Florence are in fifth and sixth place while Edinburgh is ranked seventh.

Chicago is named as the city with the most certificates of excellence for accommodation, closely followed by Stockholm, Munich, San Francisco and Singapore.

The city with the greatest numbers of attractions with certificates of excellence is Punta Cana in the Dominican Republic.

The Mexican resorts of Cabo San Lucas and Playa del Carmen follow, with Benidorm in Spain fourth and Reykjavik in Iceland fifth. 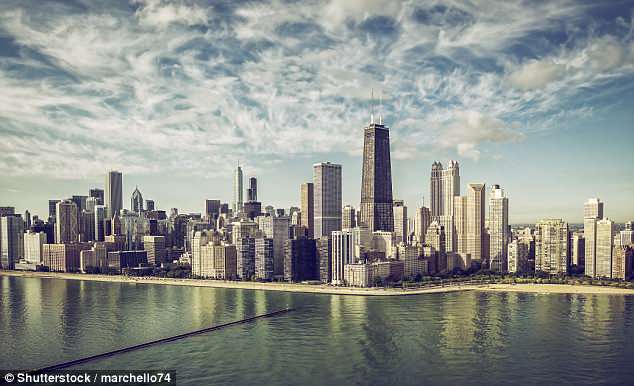 Chicago is named as the city with the most certificates of excellence for accommodation followed by Stockholm, Munich, San Francisco and Singapore

BEST CITIES FOR SERVICE AT ATTRACTIONS AND HOTELS

Three US cities also make it into the top ten including Nashville (6th), Myrtle Beach (7th) and Key West (8th).

Neela Pal, vice president, brand marketing at TripAdvisor, said: ‘When travellers see a Certificate of Excellence sticker or certificate on display, they immediately know that the business has a track record of offering highly rated guest or diner experiences.

‘Now, with our “Most Excellent” lists, we’re excited to reveal the destinations where travellers are most likely to encounter these excellent businesses.’