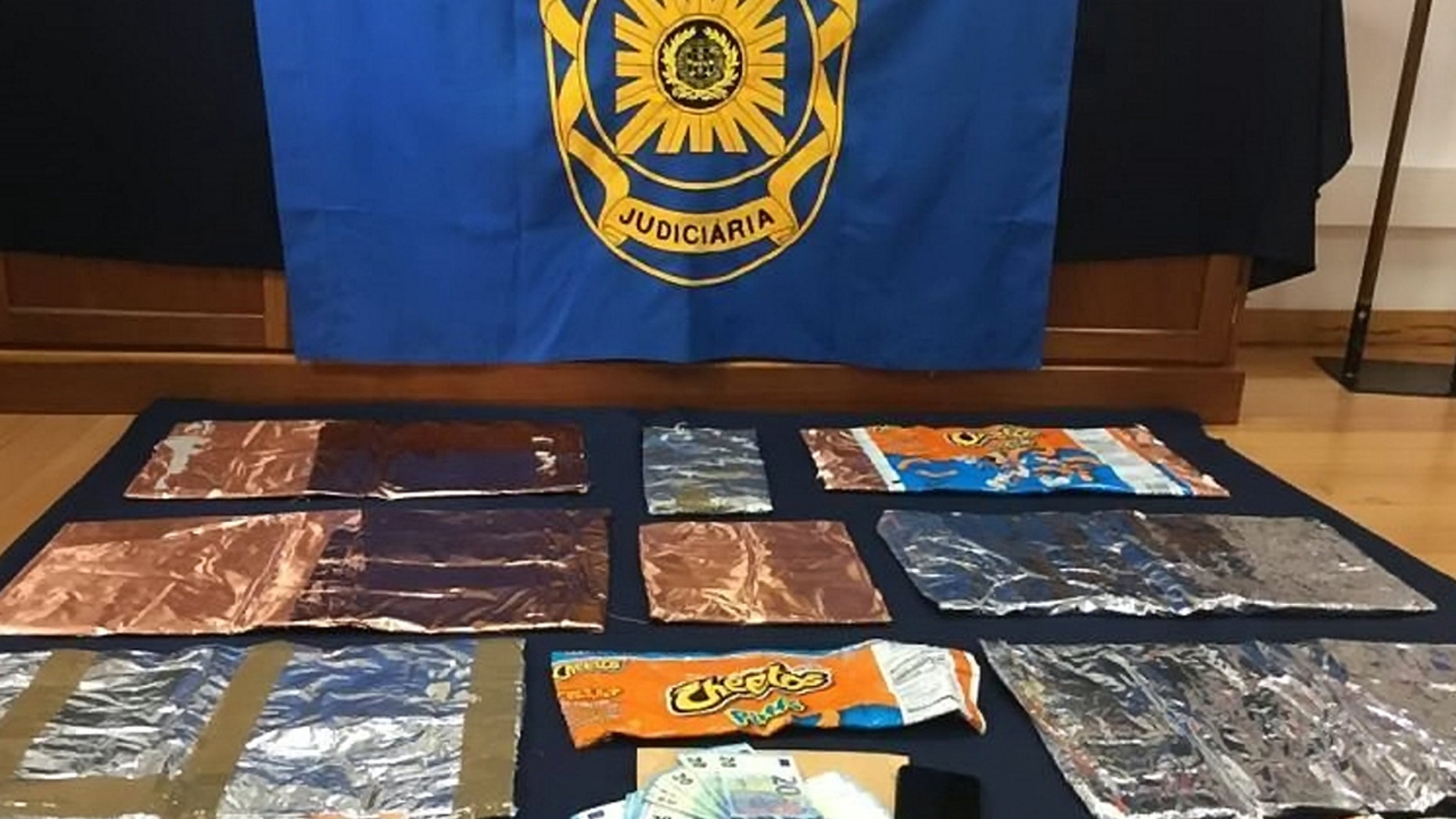 Smugglers brought roughly $2.6 million worth of cocaine onto the MSC Opera, which sailed from the Caribbean to the city of Funchal on the island of Madeira.
(SWNS)

Twelve people have been busted for smuggling $2.6 million worth of cocaine hidden in chip bags and bowls onto MSC Cruises’ liner Opera.

The National Crime Agency (NCA) of the U.K. announced on Thursday that six men and six women were arrested in Portugal on March 24 for the suspected drug smuggling, The Telegraph reports. The Opera had sailed from the Caribbean to the city of Funchal on the island of Madeira. 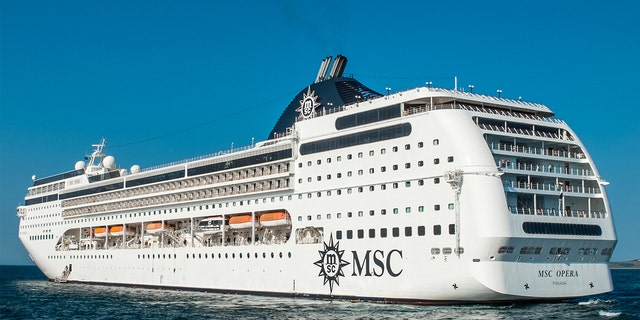 Six of the suspects were said to be passengers aboard the Opera, while the other six suspects had recently traveled to Madeira to reportedly meet the luxury liner when it docked, the Telegraph reported.
(iStock)

Nearly 40 pounds of cocaine was reportedly stashed in bags of chips and ceramic bowls that were inside suitcases. 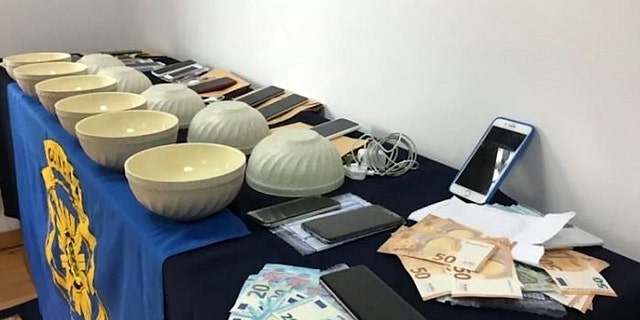 Nearly 40 pounds of the pricey drug had reportedly been stashed in bags of chips and ceramic bowls, which were transported in suitcases.
(SWNS)

The National Crime Agency said six of the people arrested had recently traveled to the island from the UK and were due to travel from Madeira to parts of  Europe. Others were passengers on the cruise. All twelve people were detained and awaiting prosecution in Portuguese courts.The agency said the suspects are between the ages of 20 and 52.

Representatives of the cruise line did not immediately return a Fox News request for comment, but Newsweek quoted a spokesman saying, “[MSC Cruises has] closely cooperated with the relevant local authorities for the successful completion of a drug trafficking operation regarding the smuggling by passengers of illegal substances onboard MSC Opera.

“The vessel reached Funchal, Portugal, on Sunday on her return voyage from the Caribbean,” the spokesman said.

The National Crime Agency said it had worked on the drug bust with the Judicial Police of Portugal.

"Working with our Portuguese colleagues we have been able to act on intelligence at speed and prevent this quantity of drugs from reaching its final destination," Allan Round, NCA operations manager for the Joint Border Intelligence Unit, said in a statement on the agency's website.

"Once in the U.K., we know cocaine generates huge profits for criminal networks who are also involved in street violence and exploitation, so stopping it will help reduce the harm caused by them."

Last year, three people were sentenced to jail for trafficking 207 pounds of cocaine – believed to be worth $21 million and $30 million – aboard a Princess Cruise voyage in 2016, in the infamous "Cocaine Babes" scandal that made headlines around the world,