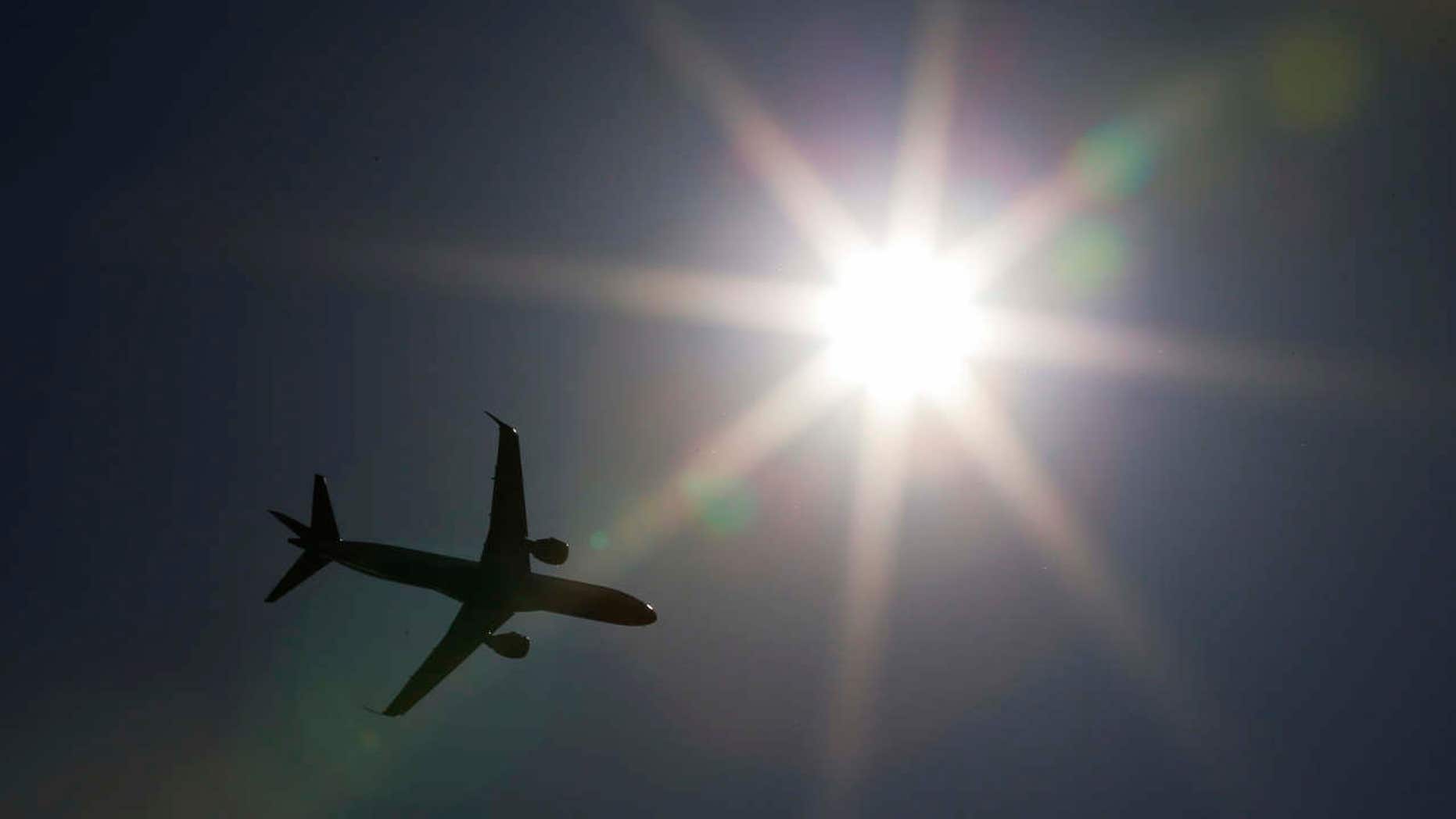 A flight witnessed an unmanned aircraft near the airport.
(Reuters)

An Endeavor Air flight – a subsidiary of Delta – has reportedly encountered an “unmanned aircraft” near Boston Logan International Airport Wednesday morning, according to the Federal Aviation Administration.

DELTA APOLOGIZES AFTER CUSTOMER WAS 'COVERED' IN DOG POOP FROM SEAT

The FAA confirmed that the crew of the flight reported seeing the drone around 11:15 a.m., about 15 miles northwest of the airport.

The flight had taken off from Philadelphia International Airport and was landing in Boston when the incident occurred.

The flight landed safely and did not have to make any evasive actions to avoid the drone, the FAA said to Fox News. No injuries have been reported.

The FAA and Massachusetts State Police are investigating the incident further. Delta Air Lines did not have an immediate comment.