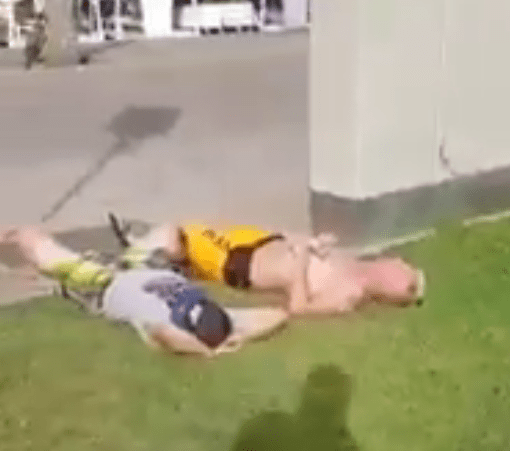 One of the clips on the Facebook site of the pressure group "Mallorquins fins els ous de satuación " ("Majorcans want an end to saturation") has gone viral with more than 50,000 hits.

The video filmed during the day shows drunken tourists sprawled on the beach or sitting on the "filthy" promenade wall drinking beer and smoking whilst "appalling" rubbish is strewn across the paving, despite litter bins being placed on the sand.

There are also cans, bottles and plastic on the beach itself, described in tourism brochures as "the perfect place for families".
Supporters of the group say the situation has got no better, despite the police and local authorities warning that any anti-social behaviour will be punished. 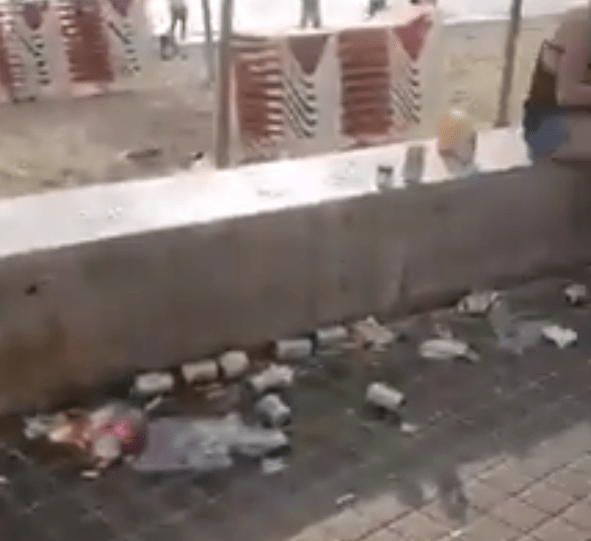 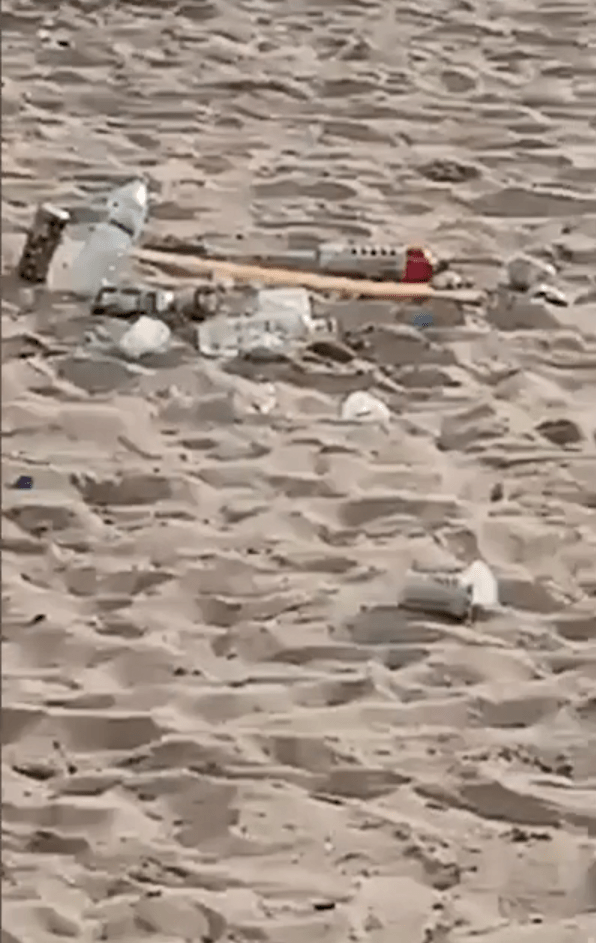 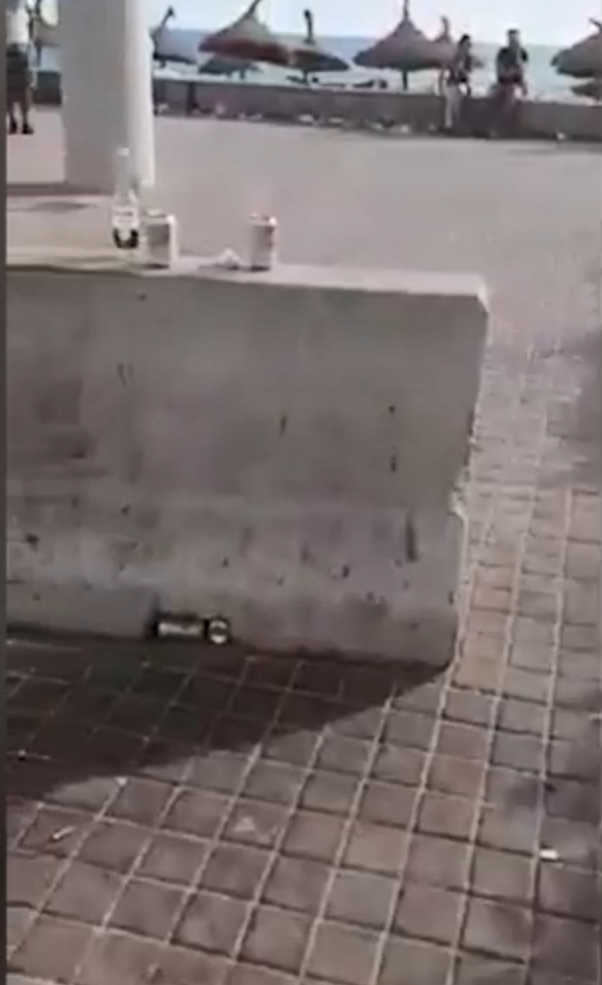 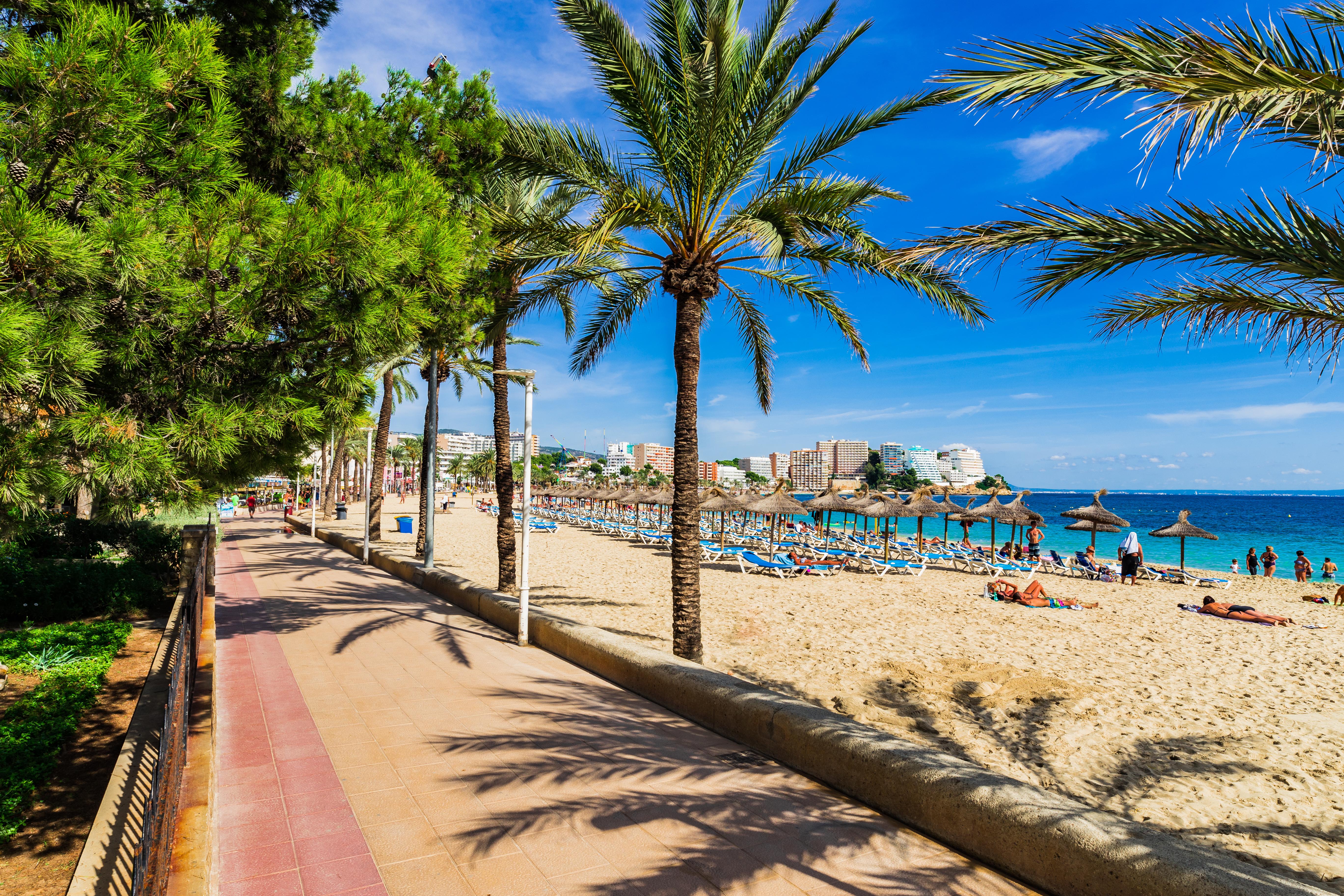 Fines can be handed out for a raft of offences, including throwing litter, being drunk in a public place, causing noise or disturbance, vandalism, fighting and general anti-social behaviour.

Comments on the Facebook site include "Tourists go home", "disgusting pigs" and "I am shocked by this kind of tourism."

One woman asked: "Are the authorities deaf and blind? Isn't there anything they can do?" whilst another said: "Don't these people have any values? Would they do this in their own country?"

The video is being dubbed the "day of debauchery," but the campaign group says the incidents shown are not isolated cases and the incidents go on every day and night.

​Just a few days before this video was taken, young lads were filmed frolicking naked in a fountain in the centre of a busy square in Cala Rajada in the north-east of the island, angering locals.

Magaluf is fighting its own war against "uncivic behaviour" – police filed 411 complaints in the month of May, including eight for couples having sex in a public place and three for nudism or semi-nudism in unauthorised locations.

Although the official tourism site admit though: "This beach is the maximum exponent in Majorca of mass tourism, mixing the crowds of thousands of tourists with the residents who live in their second homes and the people from Palma who travel here."