They are being developed by Disney Imagineering so that they can be stunt doubles for superhero characters in live-action shows. 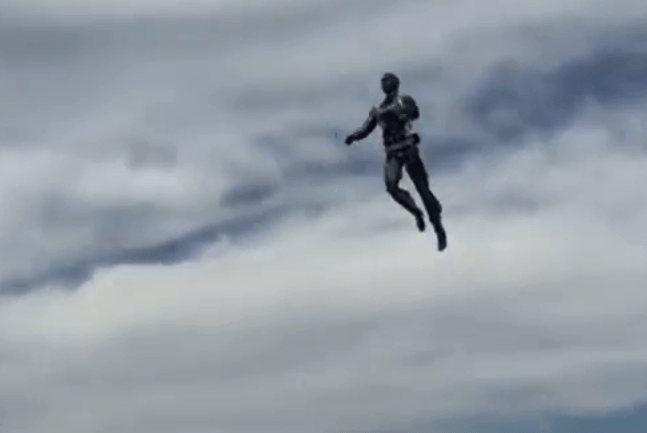 According to Techcrunch, the new robots are able to take place in aerial stunts and are so lifelike that you wouldn’t realise it wasn’t a human performing as a superhero.

The robots, nicknamed stuntronics because they can perform stunts, will add an extra element to Disney’s live shows.

It will also mean humans don’t have to perform the most dangerous stunts.

A video revealing the robots' skills shows a superhero launch itself into the air before readjusting its position and preparing for landing.

Morgan Pope is an associate research scientist at Disney and said: “When you’re flying through the air, you can have a little bit of function and you can produce a lot of stuff that looks pretty good, because of this really neat physics opportunity."

Disney hasn’t yet confirmed yet which parks the robots may end up in.

But they look like they would work perfectly in a live action show such as those at Marvel’s Summer of Superheroes at Disneyland Paris.

Sun Online Travel headed over to Disneyland Paris to check out the live action Marvel shows and see it all first hand.

Disney and Marvel’s finest creatives have been working for more than a year on the three new attractions; a live action superhero battle, a dance-off with members of the public and an outdoor fight between Loki, Spider-Man, Black Widow and Thor.

The show has outstanding fight choreography, special effects, surround screens so guests feel like they are in the action, as well as aerial acrobatics, flying saucers, drones and pyrotechnics.