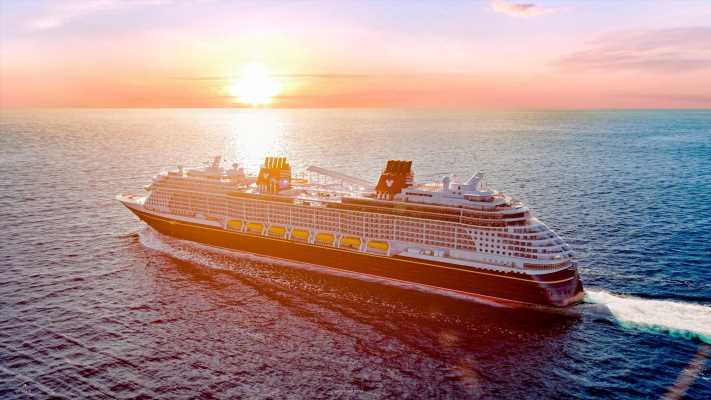 One term was used repeatedly Thursday during a virtual event revealing details on the new Disney Cruise Line’s ship the Disney Wish: “first of its kind.”

From dining experiences based on “Star Wars” and Marvel superheroes to a waterslide that was referred to as a “Disney attraction at sea,” the new ship is filled with experiences unlike any other offered by Disney.

The Disney Wish will be the fifth ship to join the Disney fleet, with sailing expected to begin in summer 2022 out of Port Canaveral on Florida’s East coast.

The first sailing is slated for June 9, 2022, with three- and four-night sailings going to Bahamas and Castaway Cay, and bookings will open May 27.

The virtual event began with a 30-minute video production worthy of Disney, with appearances by characters such as Captain Minnie, Captain Mickey, Olaf and a fairy godmother who beamed around Cruise Director Ashley Lyons to different areas of the ship.