DISNEY World has launched a number of deals and package holidays for summer 2021, which include return flights from the UK as well as additional perks.

While Florida is currently off the cards for Brits, with the borders closed to UK tourists, the theme park is instead looking to next summer to welcome them back. 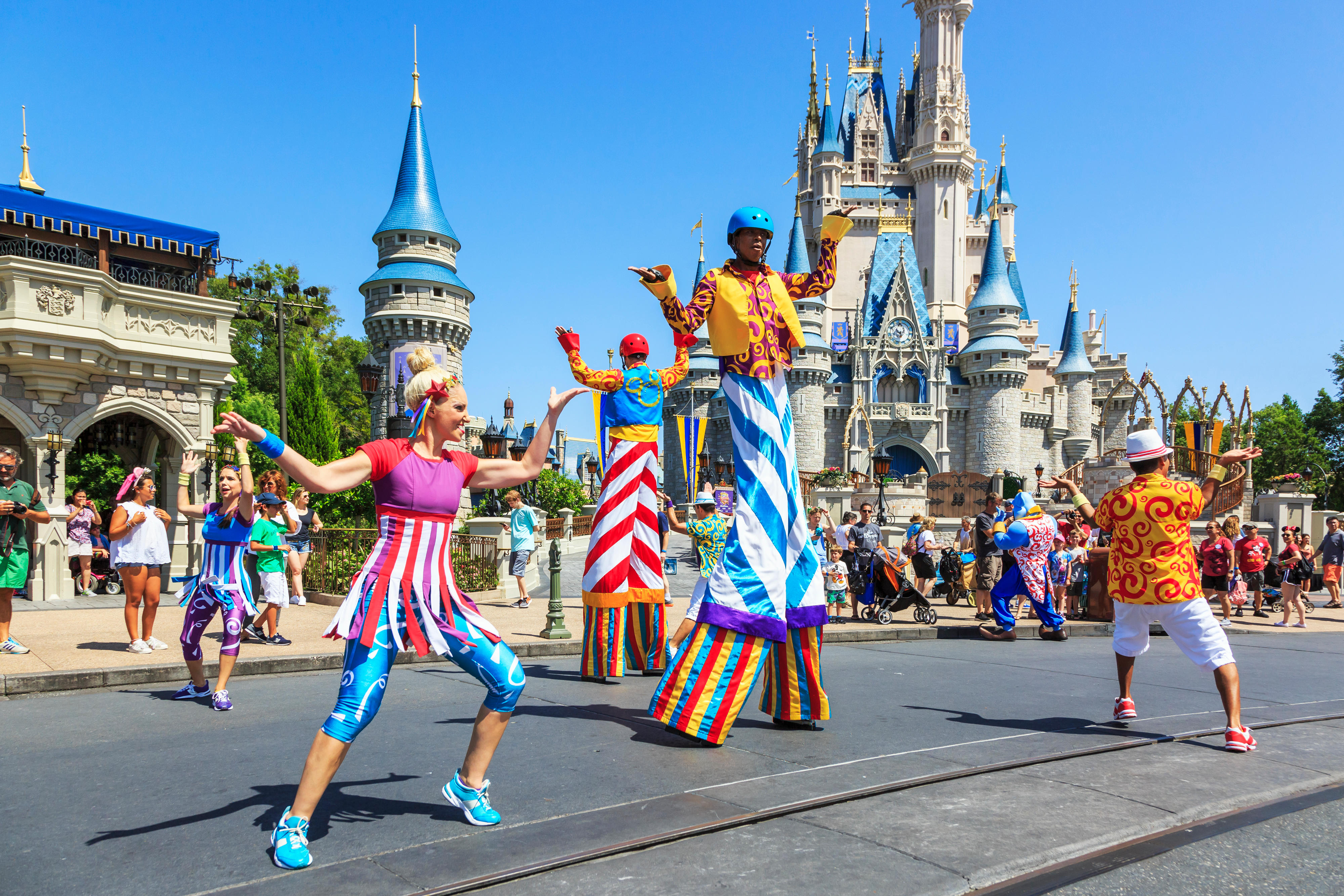 The deals, which include dates between January 1 and March 21, and April 11 and September 12, have a range of extra add-ons to entice people to book.

For example, the Magic Break deals include 14-day park tickets for the price of seven, alongside 14 days at a number of Disney resorts. 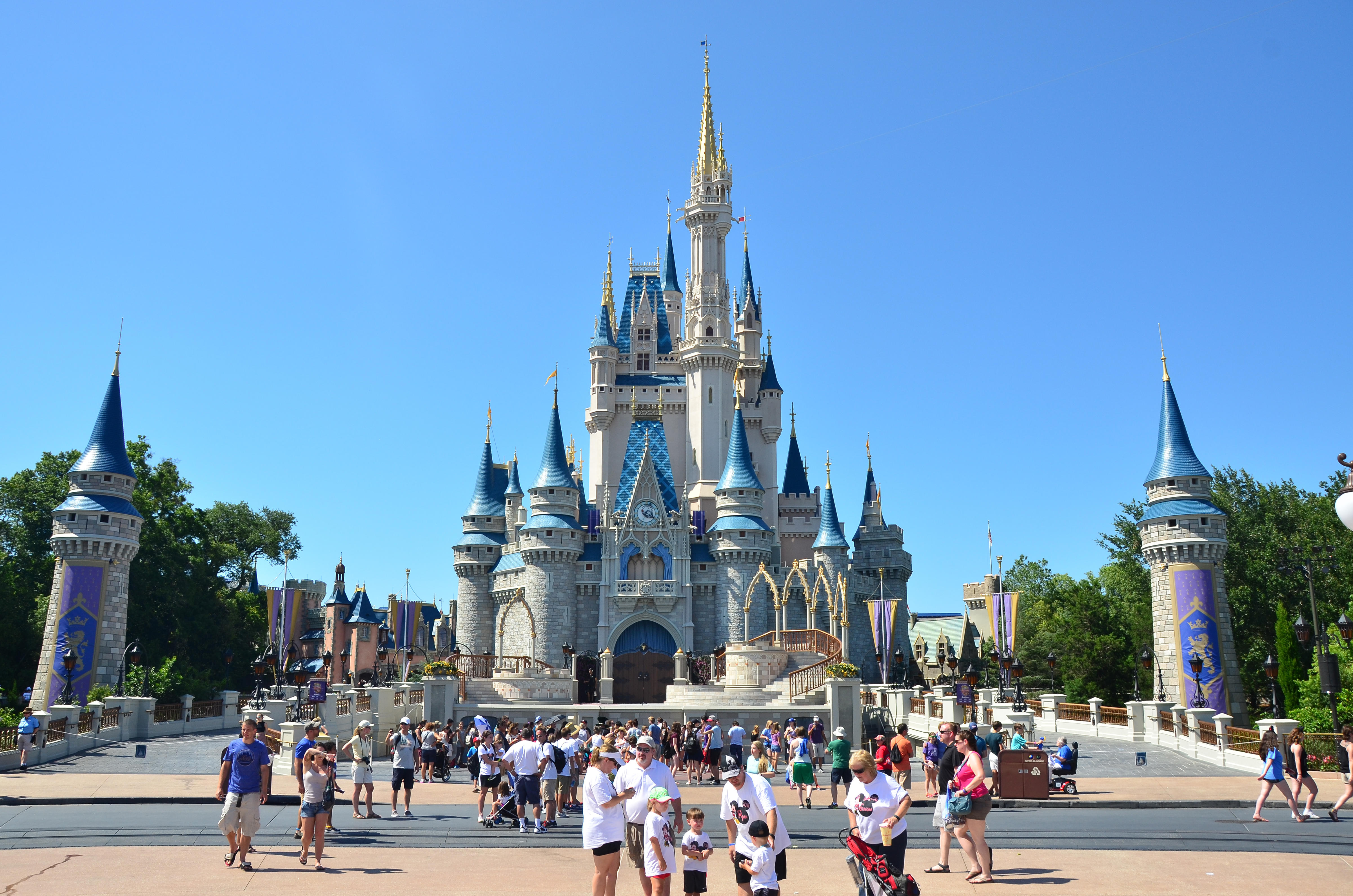 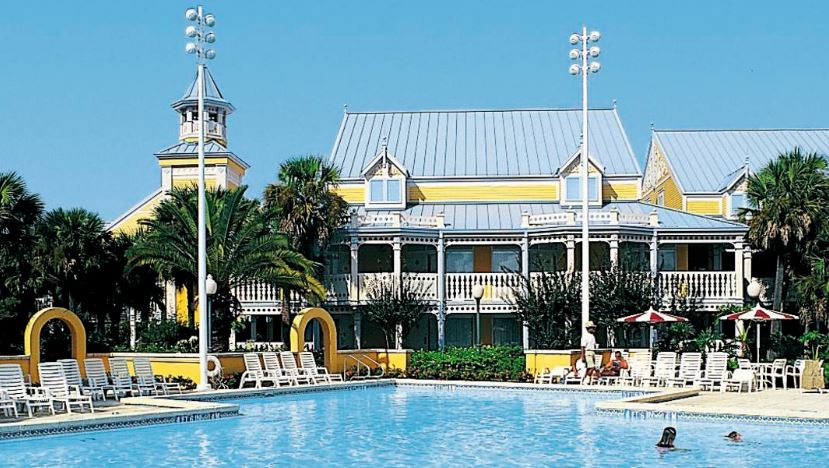 Guests also get $200 Disney spending money to use at the hotels, as well as a £50 Amazon gift card.

Freebies include Disney Magical Express transfers, Magicbands, and free Memory Makers which give families complimentary photos taken on the rides.

Early access to FastPass+ planning is offered, as well as extra Magic Hours at the park.

Alongside all the extra perks are return flights from airports including London Heathrow, London Gatwick and Manchester. 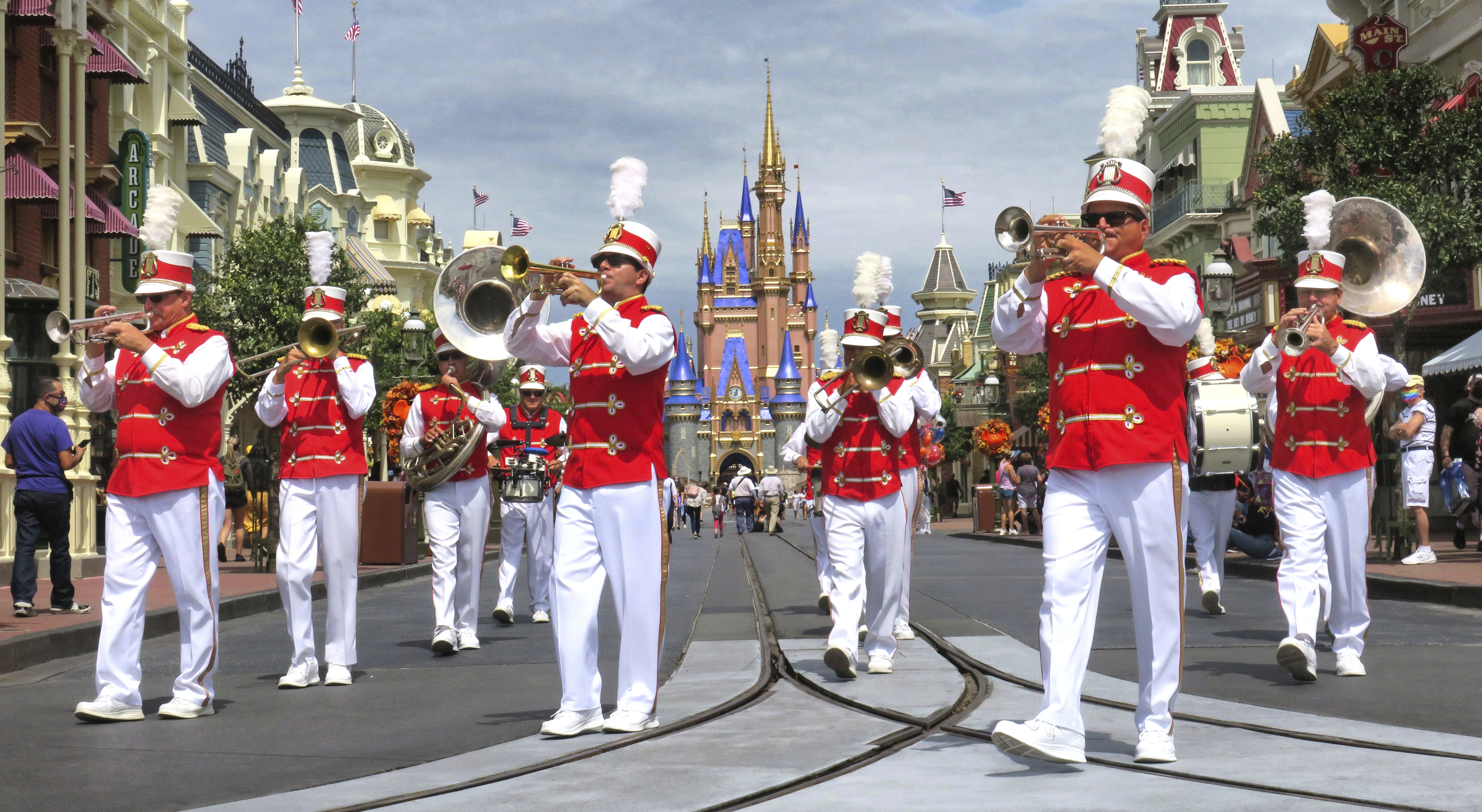 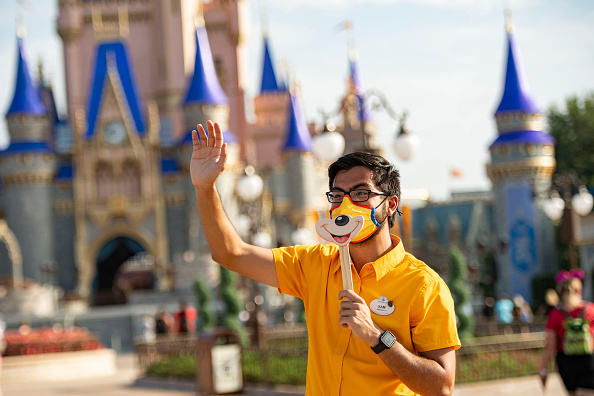 Prices for the deals which include two weeks at the hotel, 14-day park tickets, return flights and the perks, start from £1,199pp.

Prices are based on two adults and to children under 10 sharing a standard room at the resorts.

You can book now with a deposit of £50, and pay in instalments – making a family holiday next year much easier.

Magic Breaks are also part of ABTA, meaning if your holiday cannot go ahead, your trip is protected and will be offered a refund or able to rebook the trip for a later date.

Japan's Super Nintendo World is opening next year, after facing delays due to the pandemic, with the park including a real-life Mario Kart racing ride.

A football-themed theme park in Spain will open next year.

If you click on a link in this article and buy a product we will earn revenue.