From the Slinky Dog Dash roller coaster to the Alien Swirling Saucers – the park's Imagineers have been busy bringing the toys to life for the rides – which open on June 30. 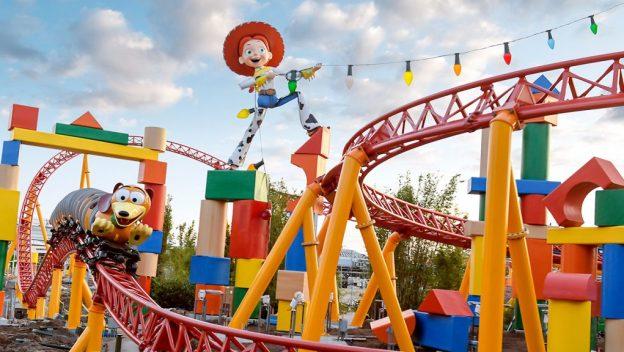 Guests visiting the land will feel they have shrunk to the size of a toy in Andy's back garden, with oversized versions of fans' favourite characters, including Woody, Jessie, Buzz and Mr Potato Head.

One of the main attractions, the Slinky Dog Dash is a family roller coaster that is styled as though Andy built it in his garden using his Mega Coaster Play Kit with other toys like Jessie and Rex dotted around.

Inspired by the character of Slinky in the film – the long trains will dash around corners and over bumps.

At the end of the ride, guests are also treated to a performance by Wheezy – the penguin without a voice box who fans first met in the Toy Story 2 movie. 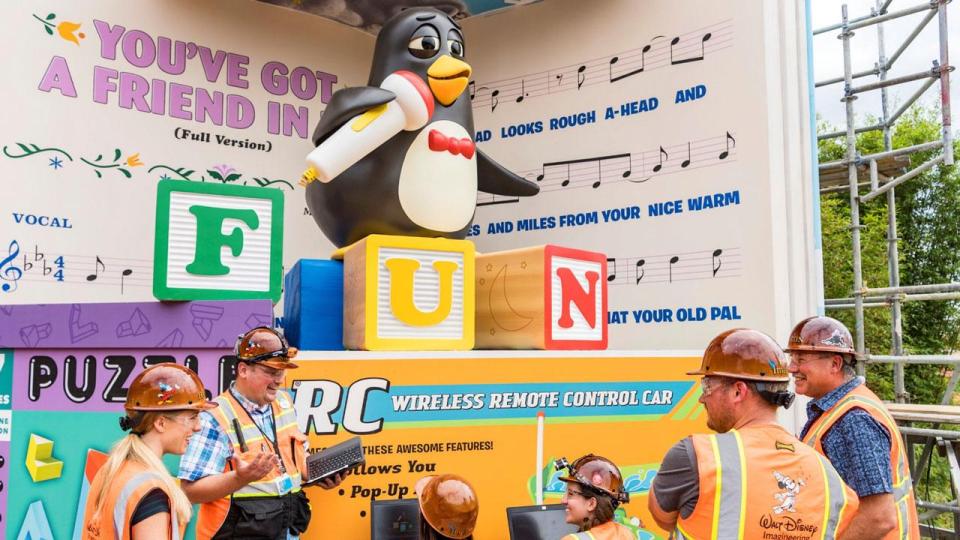 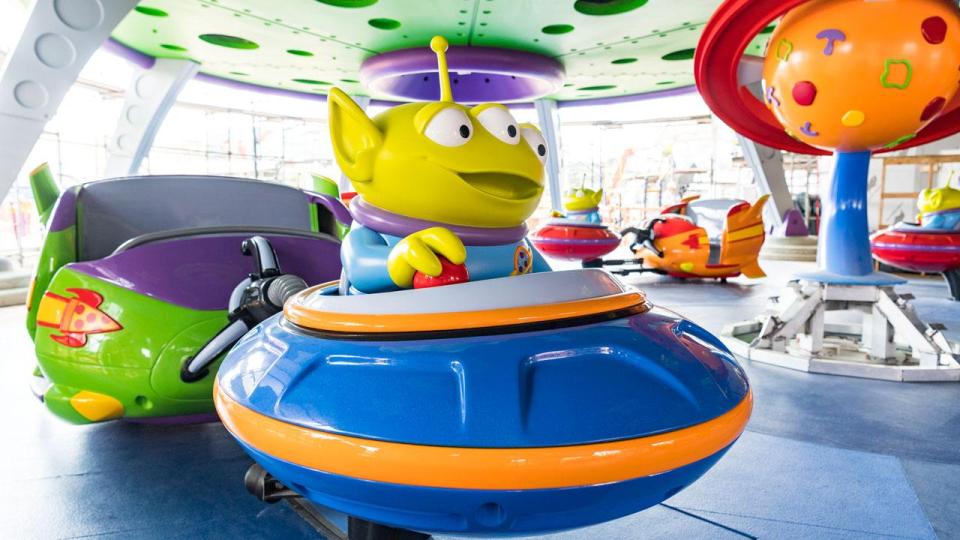 With his voicebox now intact – much like he appears later in the second movie – Wheezy will sing “You’ve Got a Friend in Me,” assisted by Mike the tape recorder, and Mr. Spell, who “texts” funny commentary.

The other main attraction will be the Alien Swirling Saucers, designed to look like a toy from Pizza Planet, where the aliens fly around in their toy flying saucers while “The Claw” appears overhead.

As guests are flown around the toy planets and space stations to electronic space music, they will be able to spot pizza details throughout the attraction, including pizza columns, a pizza space station and the Planet Pepperonia.

Away from the two main rides, Sarge and the Green Army Man Drum Corps will march through Toy Story Land several times a day. 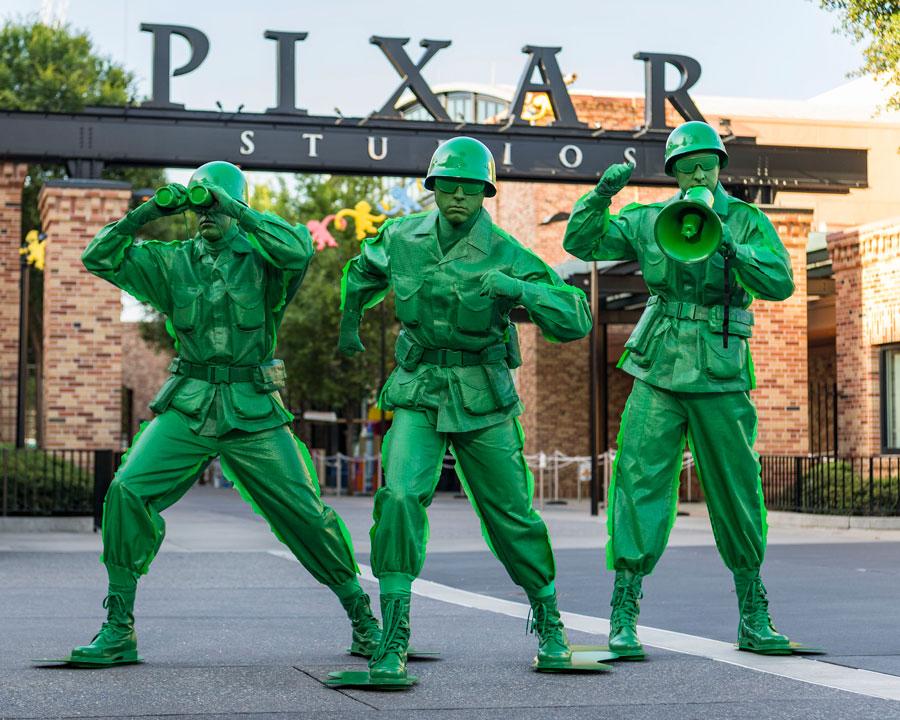 The popular little green men will play “Sarge Says” with guests, as well as other games using a larger-than-life Pixar ball and crayons.

Fans can also join in on their boot camp to see if they have what it takes to become an official recruit in Andy’s Backyard.

For those wanting to take a break from the action, Woody’s Lunch Box be serving up grub. 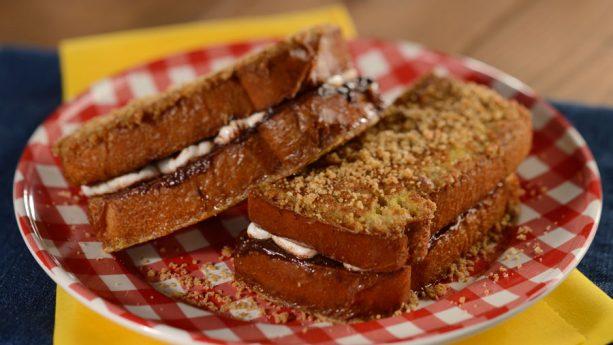 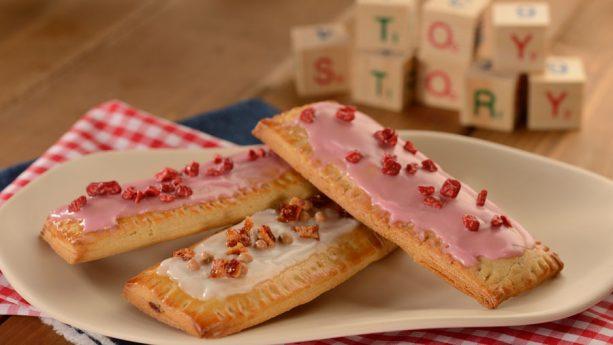 Classic American sandwiches and sides with a modern twist by Flavor Lab – the concept development kitchen will be on offer, as well as as old school soda floats.