The Tarzan’s Treehouse attraction at Disneyland was forced to close temporarily on Sunday after a guest damaged a wooden slat while reportedly demonstrating to his children how strong the suspended bridge was.

According to reports, a guest was crossing the rope-suspended bridge at the Anaheim park when he began to jump up and down on it to show his children the bridge would not break, MiceChat reports. During this, the guest allegedly broke one of the wooden slats on the bridge, which is suspended roughly three stories above ground. 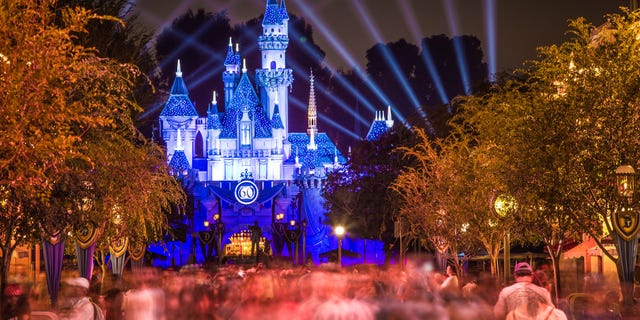 It was not reported how long the treehouse will be closed.
(iStock)

No guests were injured during the incident, the OC Register reports. However, the treehouse, which is located in the park's Adventureland, was shut down for the rest of the day.

A photo on social media by account Disneyland News Today shows a broken wooden slat in the middle of the bridge.

Disneyland did not immediately respond to a request for comment. It was not reported how long the treehouse will be closed.

The attraction originally opened in 1962 as the Swiss Family Treehouse until it was renamed and reopened in 1999 as Tarzan’s Treehouse. It features several rooms connected by stairs and a rope bridge for guests to explore.