A DISNEY fan has revealed her free tricks and hacks on TikTok when visiting the theme parks which means you can avoid long lines and huge crowds.

The TikTok user, who goes by the name feedmeimei, shared her video "Disneyland Hacks You Should Know" on social media in regard to visiting Disneyland in California. 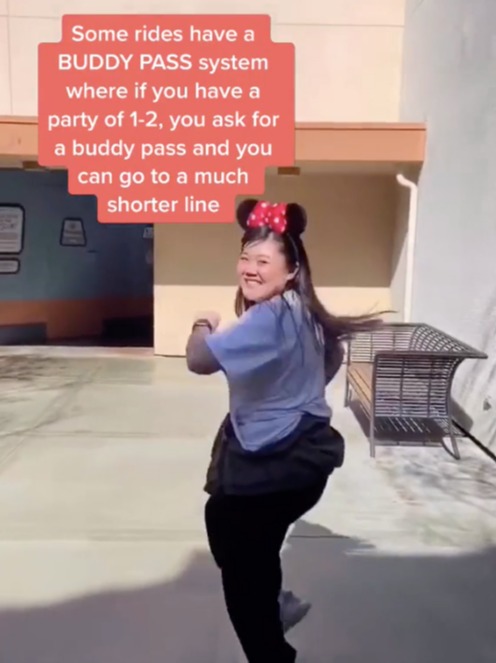 In the video, she reveals how to avoid long line queues using the Buddy Pass, if travelling in small groups.

She explained: "Some rides have a Buddy Pass system where if you have a party of 1-2, you ask for a Buddy Pass and you can go to a much shorter line."

Some of the rides which offer the pass include the Toy Story Midway Mania and the Monsters, Inc. Mike & Sulley to the Rescue! ride.

When leaving the park, guests can also avoid the huge crowds that block the gates by choosing a different exit. 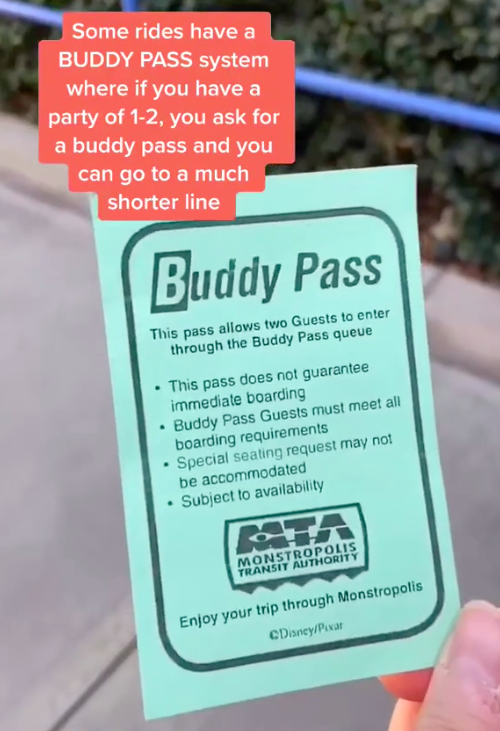 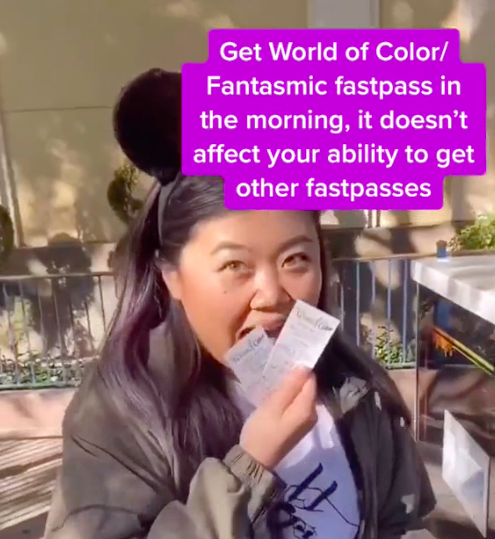 "This also makes pick-up much easier since you can wait in the lobby until your ride is here."

She also said to get the World of Colour or Fantasmic night-show fast pass in the morning, as this doesn't affect your other fast passes for the day.

Using the Disneyland app for food was also recommended to avoid queueing for snacks and drinks.

Other tricks include checking the time on your fast passes so you can get your next one as soon as it expires, making the most of your time in the park. 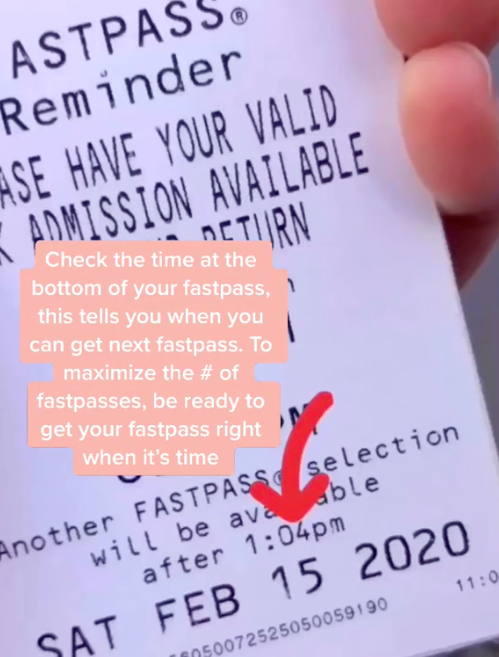 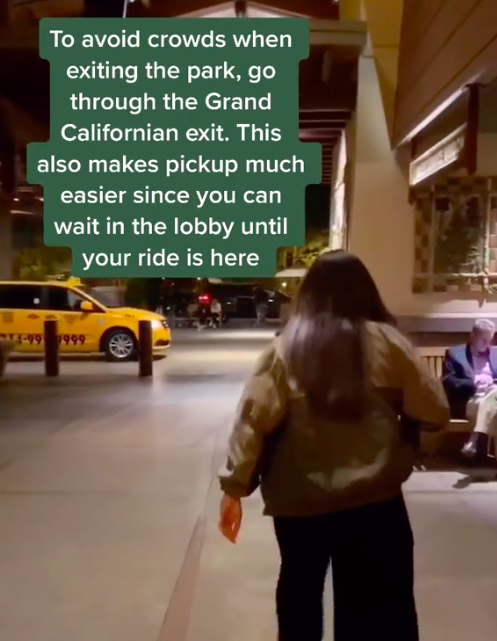 The video has had more than 210,000 likes, with many praising her tips.

One person wrote: "I've been going to Disneyland for 17 years and had an annual pass for two years and never knew about the Buddy Pass, what."

Another person added: "As someone who goes regularly, these are the tips people need to be hearing."

Others were less happy about the secrets being shared: "Shush about the Buddy Passes, it only works because people don't know about it!"

Disneyland California is currently closed, and is likely to stay that way until 2021, while Disney World in Florida is open.

Disneyland Paris has been forced to remain closed until February due to the pandemic in France, despite hopes to open for Christmas.

Here are some other tricks to get freebies at the parks, if it is your birthday.