The incident took place at the New York Hotel last Friday, with 22 people treated for nausea and breathing problems. 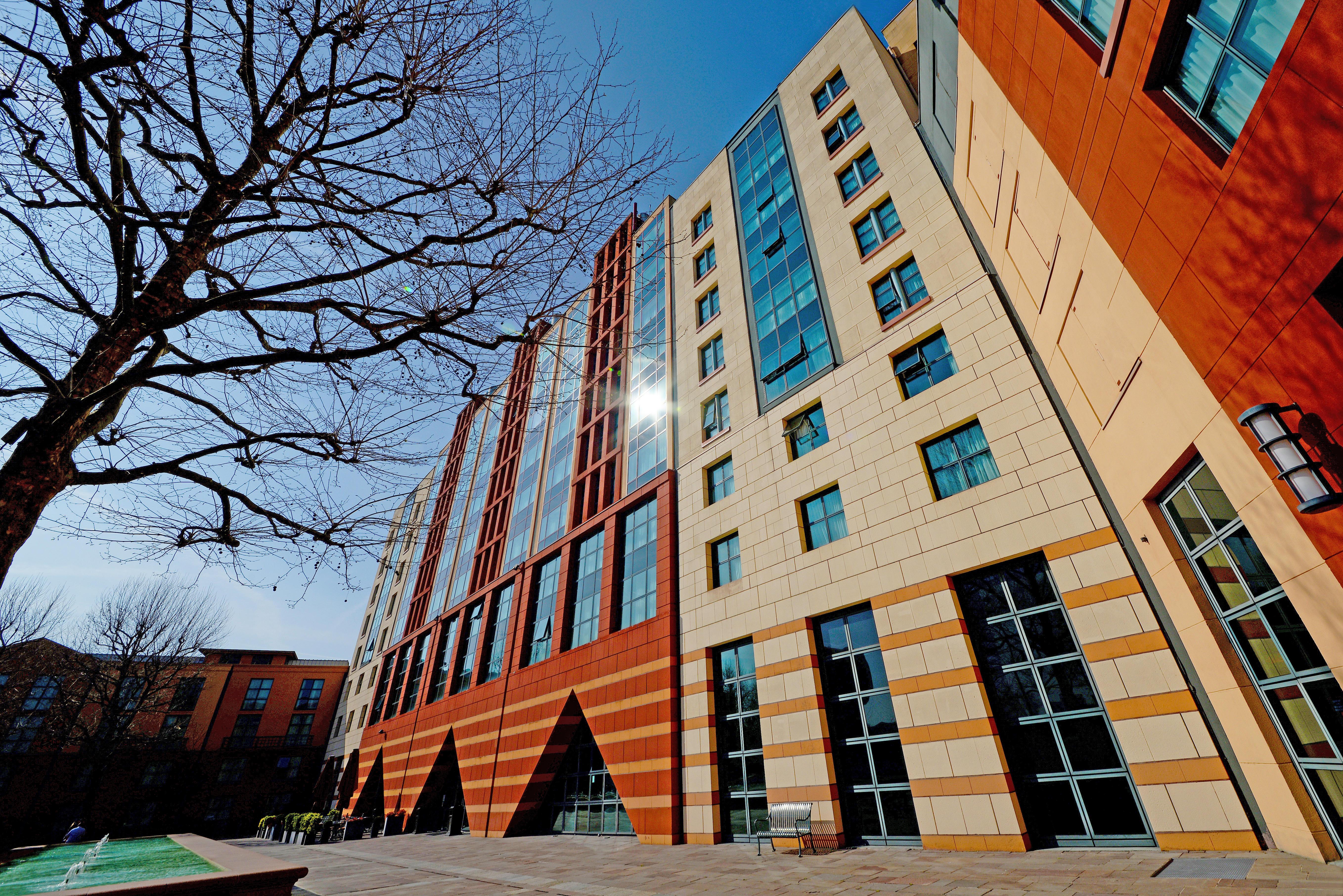 Paris’ Le Parisian reports that the incident happened after bleach and sulphuric acid was added to the swimming pool.

It's reported that the chemicals were mixed incorrectly, causing chlorine gas to be released.

When chlorine gas is breathed in it can cause swelling of the upper airway, coughing, sickness, chest pain and headaches.

Emergency services were called, and four of the 22 people affected were sent to hospital. 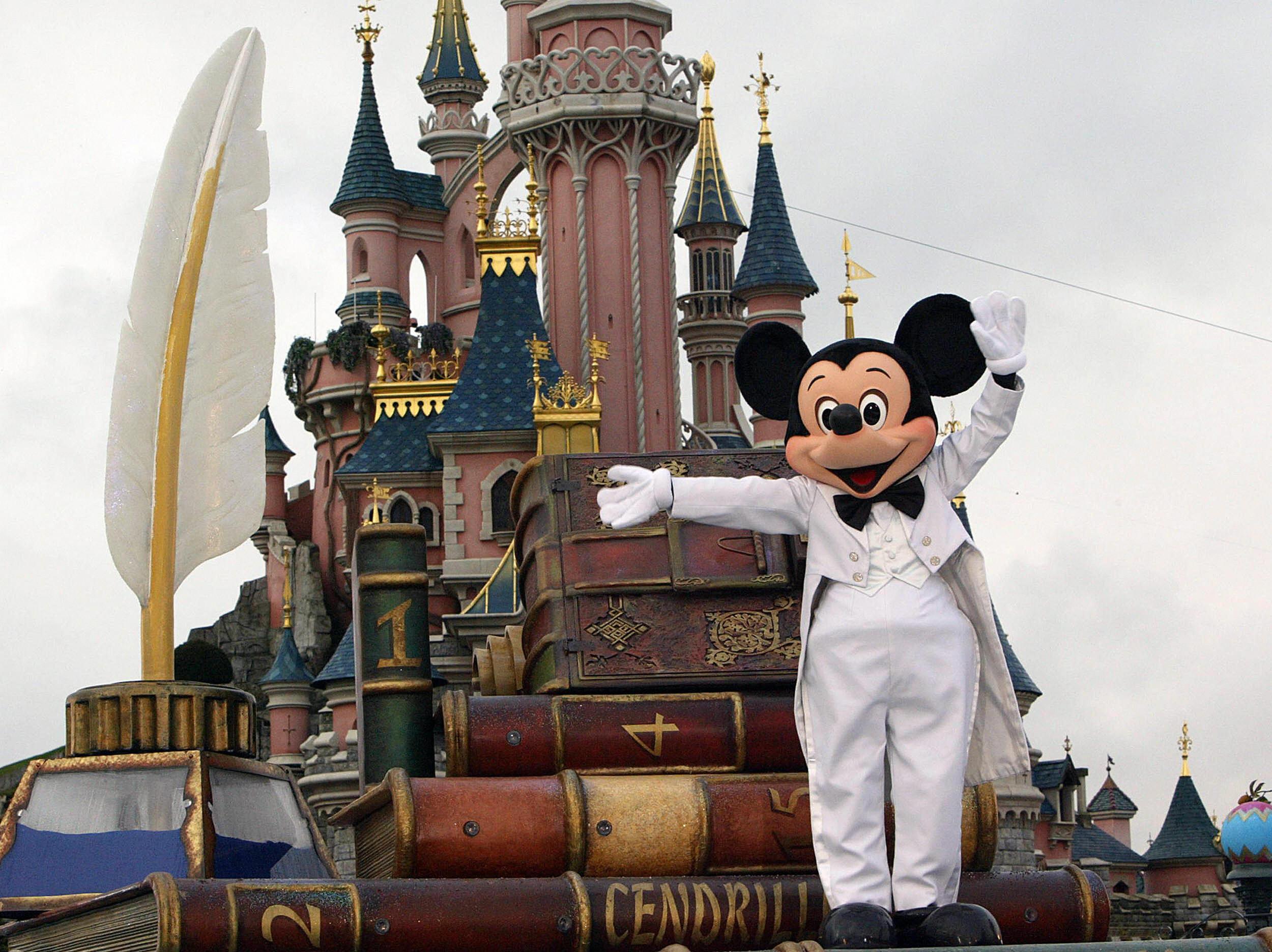 Many guests at the hotel were put up in different rooms away from the swimming and the pool was shut off.

The pool was still shut yesterday after the incident.

A body was found in a burnt out car at Disneyworld in Florida last weekend.

Cops confirmed the dead person was discovered in the early hours of Saturday morning, near a miniature golf course.

Police told Florida Today the death is being investigated, with no details on the person's identity released.

It is not known yet how the car came to be on fire, and how long the person had been in the car for.

It was found near to the Swan and Dolphin Resort in the popular family holiday destination.

The Reedy Creek Fire Department reported battling a car fire, and called in police at about 4am.

Sun Online Travel previously revealed how to save thousands on a Disney World holiday with a free food and drink package through Disney Dine.