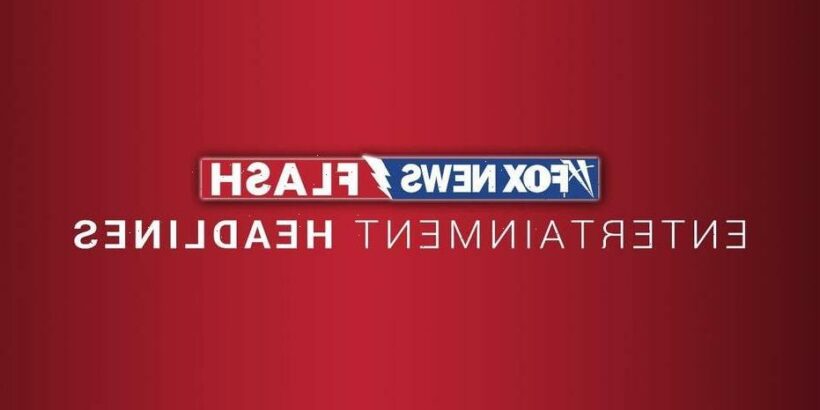 Disneyland’s beloved rollercoaster, the Matterhorn Bobsleds, is set to reopen this summer after months of being in repair.

The snow-capped mountain that rises above Tomorrowland and Fantasyland at the Anaheim, California, theme park is getting refurbished, Disneyland’s website says. The attraction first opened in 1959 and is said to be one of the park’s oldest rides.

The ride, which transports park goers 80 feet up a cave and down the high-speed ride with two routes – one on the Fantasyland side of the mountain and the other down the Tomorrowland side – is reportedly fenced off from guests and is slated to remain closed at least through July 1, according to SF Gate. 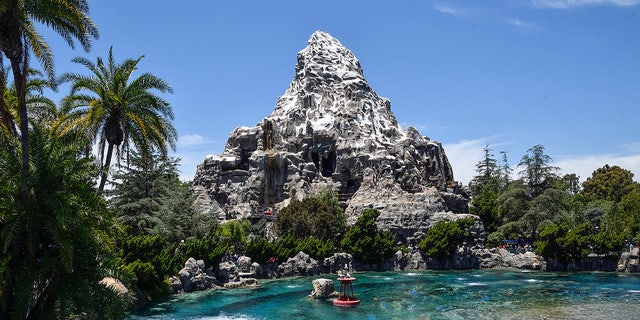 Disneyland is reportedly fixing the attraction in stages, with Imagineers said to be replacing some track ties, SF Gate reported.

Walt Disney dreamt up the idea for the Matterhorn Bobsleds while filming the 1959 live-action movie “Third Man on the Mountain,” according to Disneyland’s website. The attraction, which features a 147-foot-tall mountain and can seat 6 people in its bobsleds, was up and running after Disneyland opened in 1959 and mimics the Swiss Alps.

It’s not the first time the ride has been closed for repair. The iconic attraction was repaired in 2019 before the pandemic hit when its interior collapsed on the track.

The Matterhorn Bobsleds has remained closed since Disneyland closed down in March 2020 during COVID-19, which reopened to guests again in April.