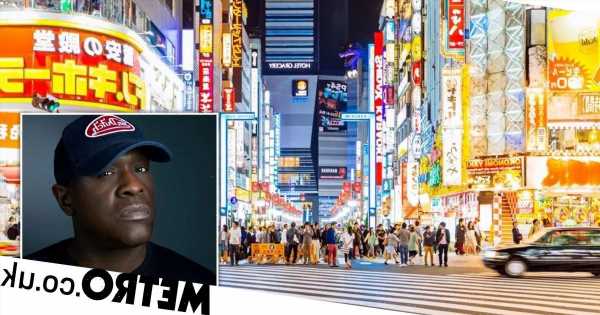 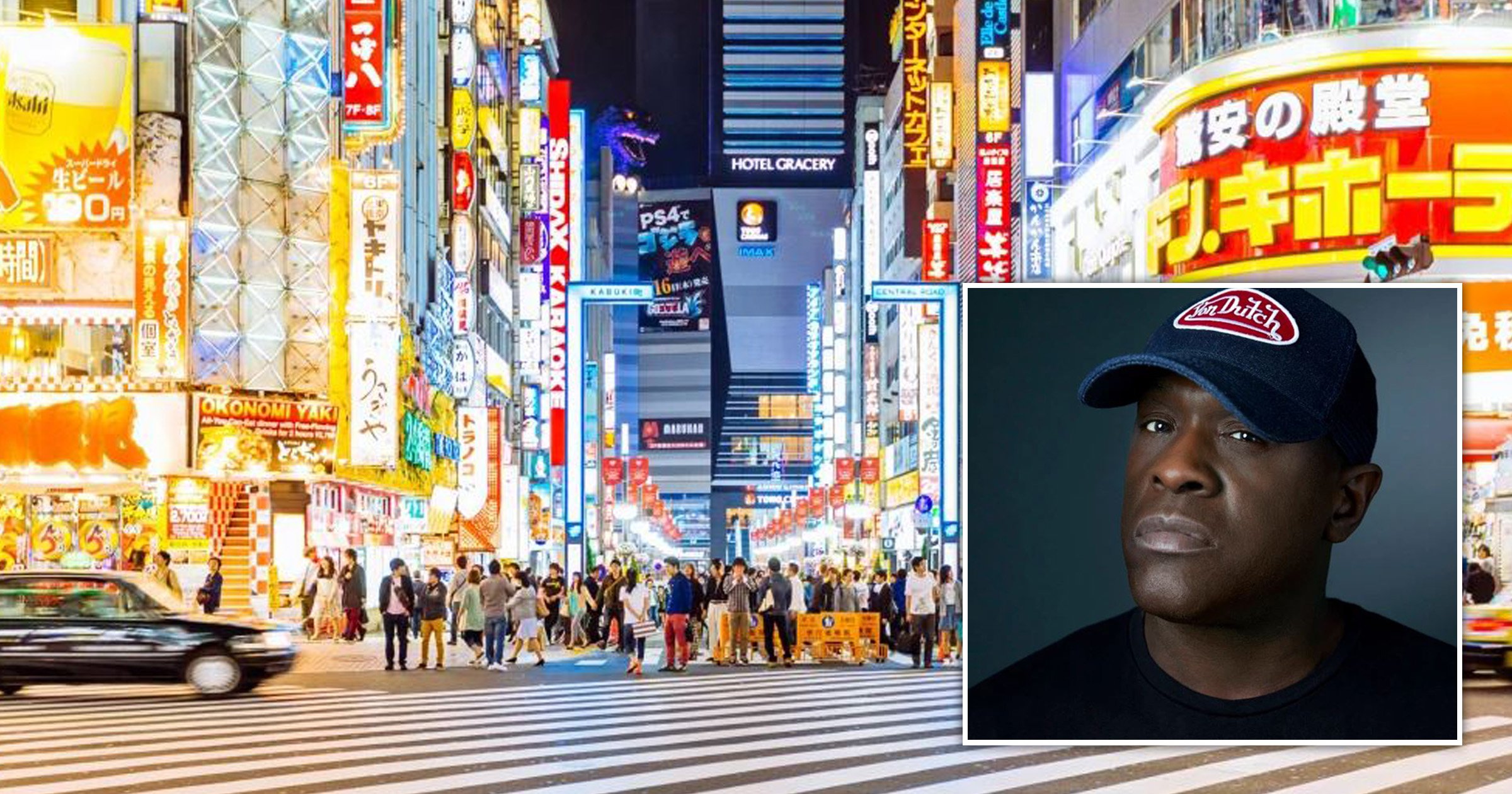 Drum and bass DJ, aka Fitzroy Heslop, has been a huge name on the rave scene since the early 90s, and his career has taken him around the world.

While on tour, he’s had some exhilarating and crazy experiences, including trying monkey brain and a very unappetizing part of a cow.

We chatted to him about racist Americans, almost drowning in New Orleans and Dublin’s golden era.

What is your favourite on-the-road moment?

We were booked to play one of the first ever raves in Tokyo in 1991. The gig was more like a concert.

The organiser had hired a conference hall so a load of businessmen turned up and treated it like a conference. When we started playing records they just stood there and at the end of our set they started clapping.

It was so weird. I went back a year later and was happy to see the organisers had learned from their mistakes because they’d started hosting proper house nights in clubs.

Tokyo is a magical and incredibly safe place. I’m a fan of the film Blade Runner and when you look out across Tokyo at night, all you see is a futuristic, neon cityscape, but by day you can go and check out ancient shrines like the Meiji in Yoyogi Park.

It’s the ultimate blend of modern and traditional. Shibuya is really stylish and alternative.

It’s where all the cool kids hang out and is like stepping into a Manga comic. Akihabara is a fascinating district of streets lined with electronics shops.

When have you been most frightened while travelling?

I was in New Orleans and one evening the weather report said a huge storm was coming in, which by the morning was a category four hurricane. I was with fellow DJ Grooverider and somehow he found a guy who was prepared to risk taking us to the airport.

We were driving through deep water and at one point found ourselves on a freeway surrounded by water on all sides so the car started sliding around on an undercurrent.

The driver freaked and said he couldn’t go any further but we told him if we stopped we’d drown. If we’d have hesitated I think we’d have been pulled away by the current but the driver pushed through and got us out the other side.

The first time I went to Tokyo I was so excited about eating there as I’d been told so much about the food. We headed straight to a restaurant and the whole thing was like a Bushtucker Trial.

First, they brought over ox tongue, which is disgusting and tastes like you’re chewing your own tongue, but the worst thing was monkey brain.

It was literally a little brain on a plate and smelled awful. I didn’t even entertain trying it.

Also, Americans are very open with their racism — they let you know to your face that they don’t like you. I was staying in a really weird little Gothic motel.

I remember they were doing line dancing in the conference hall there and the next morning the taxi picked me up and it was clear that the driver did not want a black man in his cab.

The 90s were like a golden age for clubbing in Dublin. Every single gig there would go off the chain and we used to go over about five times a year to play at The Kitchen (now closed), the club below Bono’s hotel in Temple Bar, The Clarence.

The hotel was beautiful — really luxurious, really comfortable and cool — but the club was something else. It was tiny but you’d regularly see 700 people queuing to get in.

Where are you going next?

Hopefully to Lisbon and the US for work later in the year. I’ve never been to Africa and would love to know more about the continent and I’m keen to play for the first time in the Caribbean.