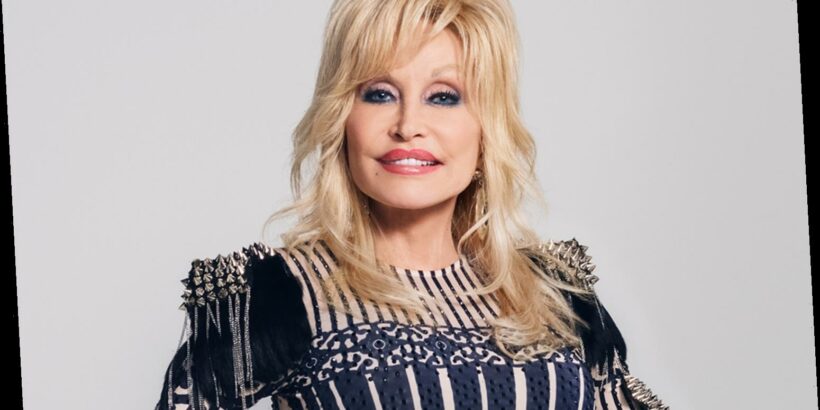 Dolly Parton could be the next face on a monument at the Tennessee Capitol after a new bill was proposed to construct a statue of the country singer to recognize her for her contributions to the state.

On Tuesday, Rep. John Mark Windle introduced legislation Wednesday that would set up a fund for the construction of the statue. The State Capitol Commission would then be responsible for its development and creation.

"[She's] a passionate person who loves everyone, and everyone loves her," said Windle, 58, according to The Tennessean. "At this point in history, is there a better example, not just in America but in the world, of a leader that is kind, decent, passionate human being?"

In the past year Parton, 74, has been celebrated for donating $1 million towards coronavirus research at Vanderbilt University Medical Center — which ended up partially funding Moderna's vaccine. The beloved Tennessee native is also at the center of an online petition that has accumulated over 25,000 signatures that wishes to replace all Confederate statues with a monument of the "9 to 5" singer.

"Aside from her beautiful music, which has touched the hearts and lives of millions of Americans, Dolly Parton's philanthropic heart has unquestionably changed the world for the better," the petition states. "Let's replace the statues of men who sought to tear this country apart with a monument to the woman who has worked her entire life to bring us closer together." Parton's popularity can also be seen with a mural in Nashville created in August by artist Kim Radford after the singer showed her support for the Black Lives Matter movement in an interview with Billboard.

While Windle has not spoken directly to Parton about his bill, he said she has contributed and sacrificed her time to many great causes.

"The influx of people that have moved to Tennessee in the last several years is directly related to the kind, compassionate nature of Tennesseans, and she is the perfect example of that," said Windle.