Tourists driving in the Catalonia region have been targeted by a scam after being alerted to a flat tyre. 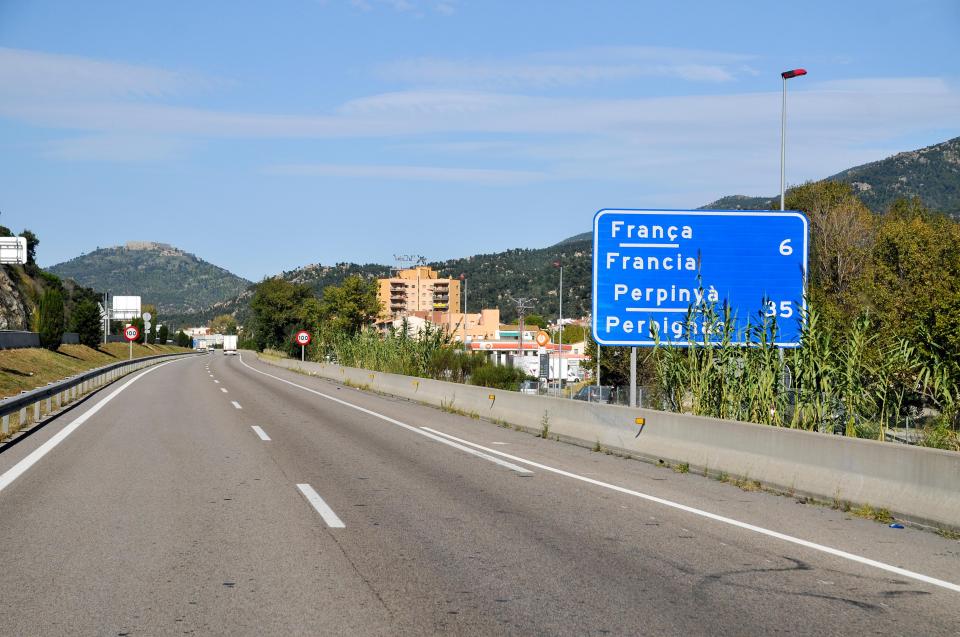 The Points Guy reports that after people are signalled to pull over by another car – doing what looks like a good deed – their belongings are stolen out of their car.

A tourist called Kelly Roland said: “We were driving back from Cadequés to Barcelona when a mid-size BMW [with a few guys in it] pulled up next to us on the highway.

“[One] kept pointing at me to come out of the car. Now all three of us are looking at the passenger-side tyre. And you can see there’s nothing wrong with it.

“[Later] I realised he had been talking loud so we didn’t hear the doors opening and closing.” 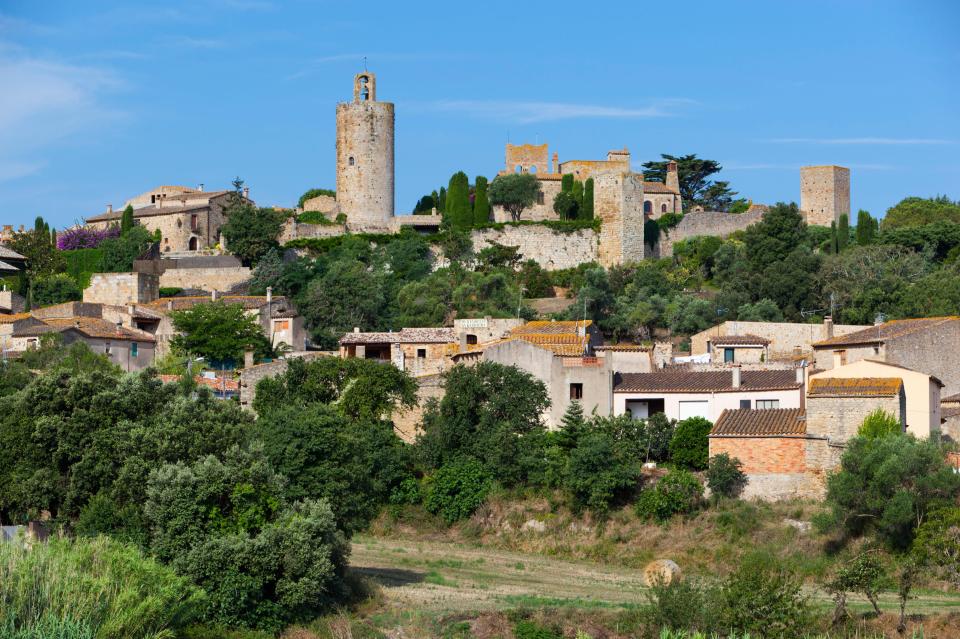 Kelly said that car was robbed while she was distracted.

When she reported the incident to the police, they said that they had seen this happen “one, two, maybe three thousand times before”.

Jorge Ortega, a teacher from Madrid, told the website that these kind of scams often target tourists – and that they often take place on the AP-7 motorway on the Costa Brava.

So if you’re planning on driving in the area this summer, it may be best to ignore any gestures like these from other drivers.

It’s also recommended that you remove any signs that you’re driving a hire car, as well as keeping valuables in the boot of the car.

Sun Online previously reported that only nine per cent of Brits can spot a scam.

A British tourist was also conned out of £950 for a holiday let advertised on Airbnb – that turned out not to be what she thought it was.