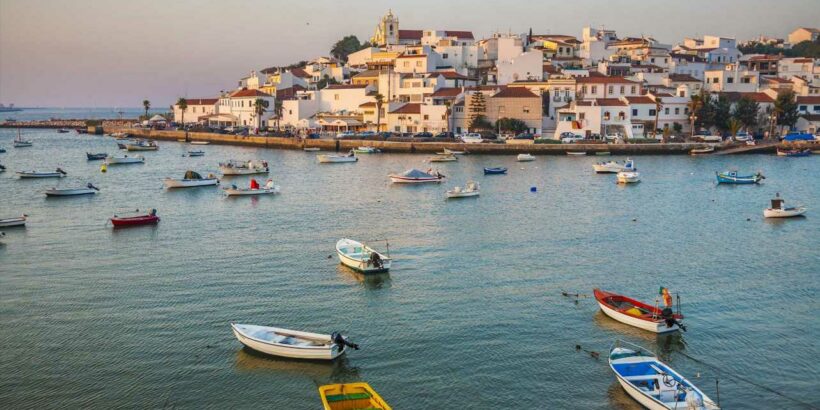 EASTER holiday prices have been slashed by up to 50 per cent in the week following Britain’s departure from the European Union.

Families looking to spend time in the sunshine will be able to travel Portugal and Spain immediately following Brexit day on March 29. 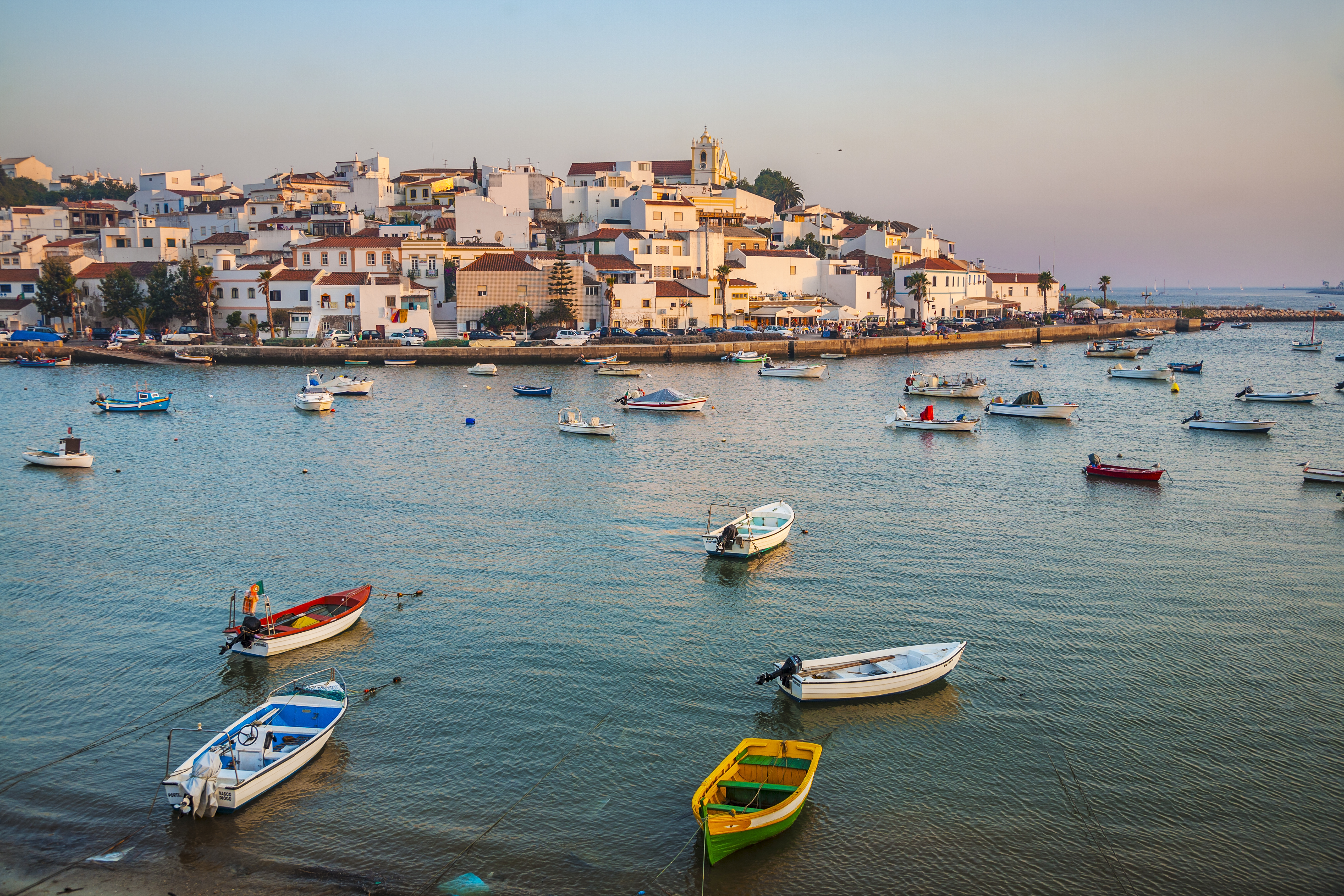 Brits looking to start their holidays on the that date can go to the Algarve in Portugal for up to 47 per cent less than in the previous two weeks.

Holidaymakers can also book to go to Costa Blanca in South East Spain for up to 48 per cent less.

Emma Coulthurst, of comparison site TravelSupermarket.com, said: “In all of the time I have worked in travel, I have never ever seen prices like this across so many destinations.”

She added there has also been an increase in searches for long-haul holiday packages to Africa and the Caribbean.

Typically holiday firms hike their prices up this time of year as summer temperatures start to move in.

However, as a No Deal Brexit is still a possibility, experts say firms are offering the discounts to attract families who may be letting the uncertainty affect their plans.

Ms Coulthurst said Brexit uncertainty “is clearly having an effect on some people’s decision” to travel to Europe as the current discounts are “really unheard of”.

The most affordable Easter holiday deal a seven-day trip to the Algarve for a family of four at £432.

A family of four could also enjoy a seven-night stay on the Costa Brava in North East Spain for £444 – a 24 per cent discount from last year.

Greece is also a discount destination as a family can travel to Corfu for £496 – a 17 per cent discount.

Bookings to destinations outside of the EU have skyrocketed close to 50 per cent since last year.

Travel firm TUI said summer bookings to Turkey have increased by 45 per cent year on year and bookings to Egypt have gone up by 49 per cent.

A spokesman added: “When it comes to summer holiday bookings, we’ve seen significant growth in the popularity of mid-haul travel, with destinations such as Egypt and Turkey taking higher bookings than we’ve seen over the past few years.

“All-inclusive continues to be performing extremely well… as it gives customers the chance to feel comfortable and take control over their spending.”

Thomas Cook is also giving customers a “Brexit Price Guarantee” promising the cost of their holidays will not increase regardless of what happens with Brexit. 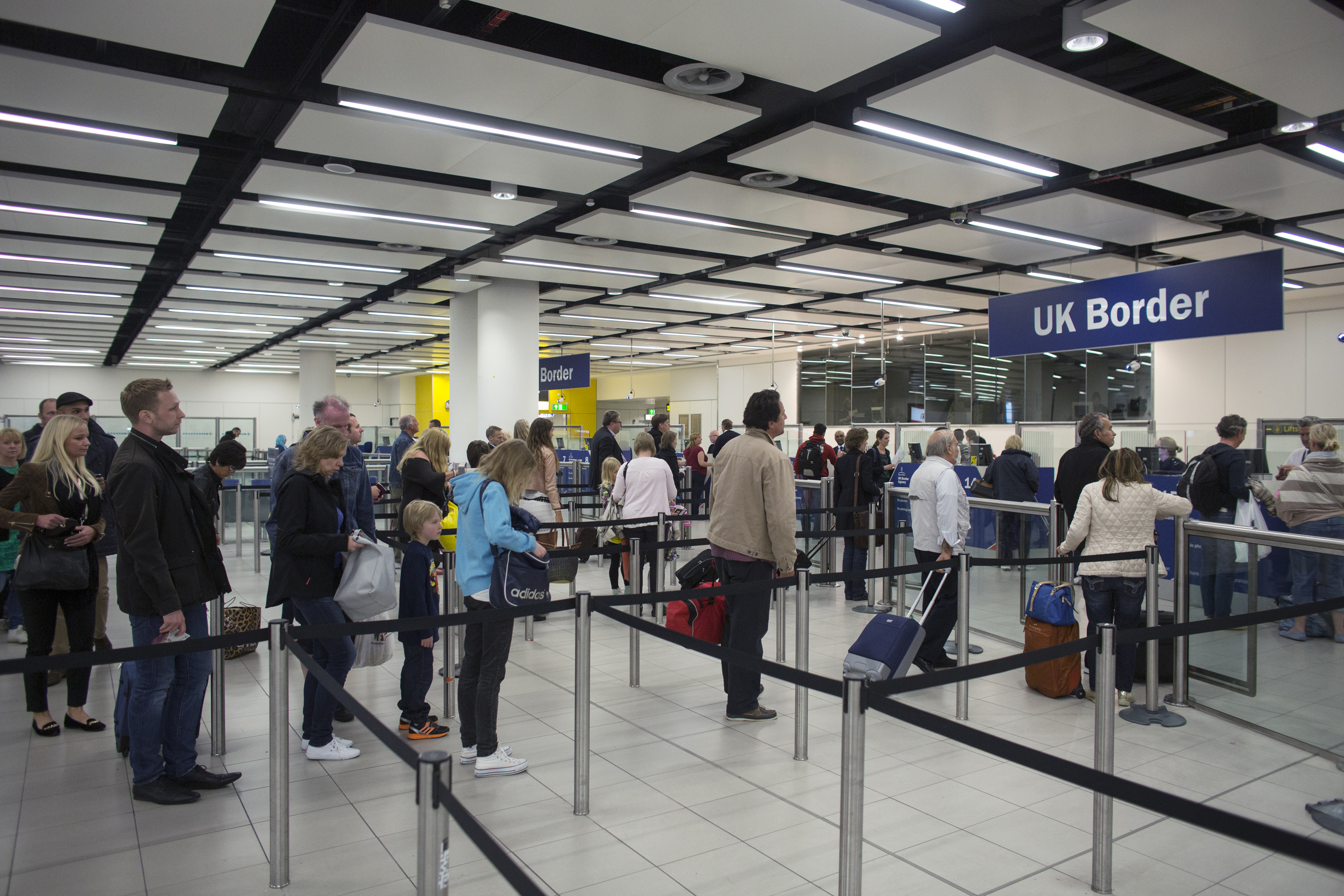 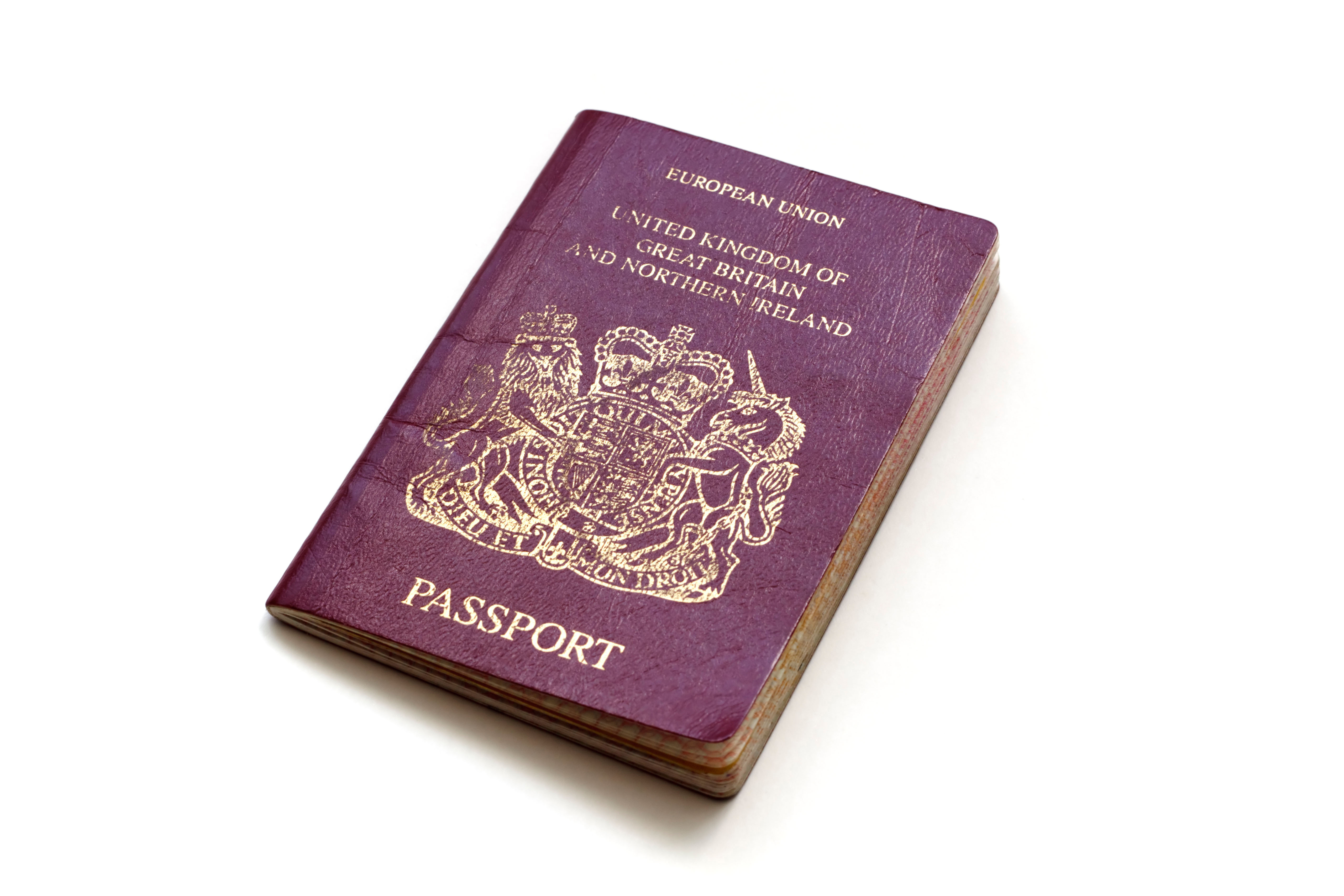