The airline has released its cheapest seats for early spring 2019 – and you’re unlikely to get them any cheaper. 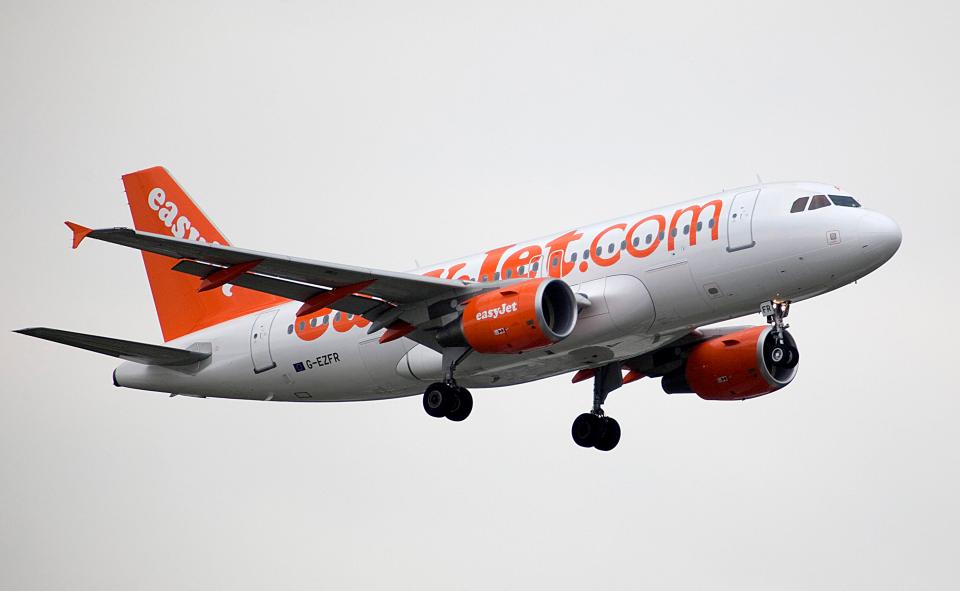 The airline releases its cheapest fares first, and then bumps prices up later according to demand – so now is the best time to book for the lowest fares – click here to find out more.

Read on if you want to bag yourself some amazingly cheap deals – all prices are on return flights.

If you buy this week, you are unlikely to get the fares for much cheaper.

Even the most popular flight routtes across the continent are going for rock bottom prices.

Marrakech to Gatwick from £61.50 return in March.

Cyprus to Gatwick from £65 return in March.

Menorca to Gatwick from £61.50 return in March.

(All prices were correct at the time of writing)

Alternatively, return flights to either Ibiza or Menorca would cost just £61.50 return in March.

Money Saving Expert has other ways to save big on easyJet flights, too.

Use the ‘book the wrong date’ trick 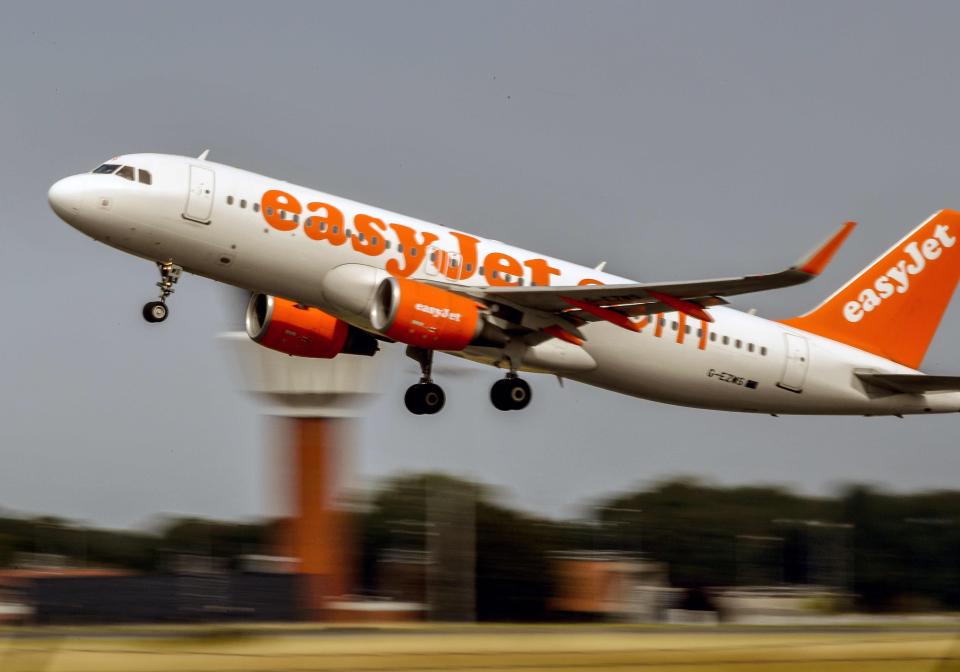 The website recommends using the airline’s Flexifares to your own advantage.

These seats are slightly more expensive than a standard fare, but allow you to switch your dates once you’ve booked without paying any extra.

The website recommends: “The idea is to book a Flexifare on the same route at a less busy time when flights are cheaper. Do note that restrictions mean you can only move the phantom ticket one week earlier or three weeks later, so you can't just book any old date.”

That way you can switch your ticket for a more expensive one a few weeks later – such as in school holidays.

You’ll also get the added benefits of speedy boarding, £7 to spend on board the plane on food and drinks and a piece of 20kg hold luggage included in the Flexifare.

You can switch from 24 hours after booking, providing there’s capacity – although it’s worth noting that Flexifares are only available 120 days in advance. 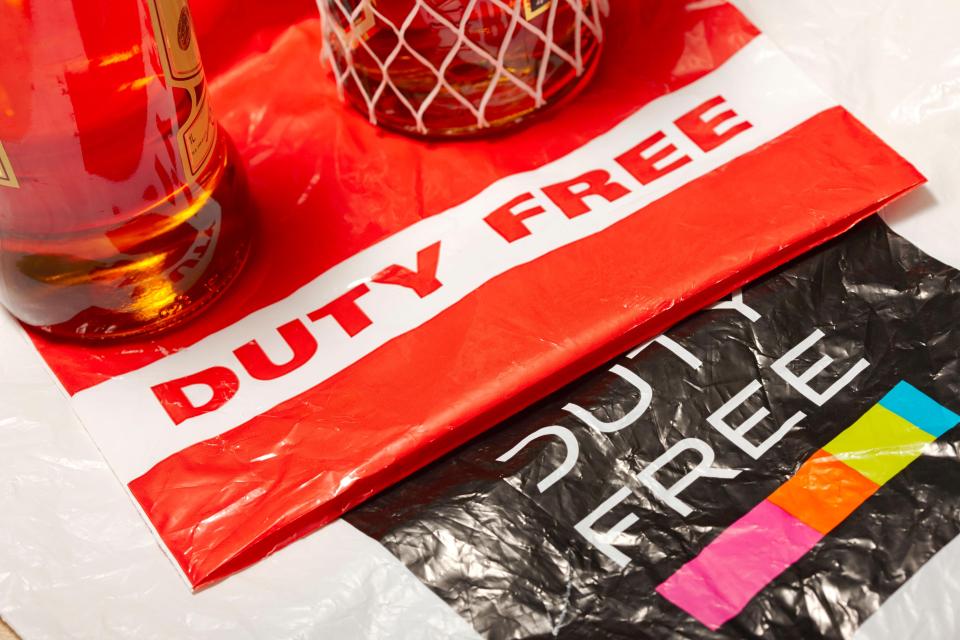 You’re only allowed to take one item of hand baggage on board per person for free – either a small suitcase, or a handbag.

However there is a loophole – the airline lets you take on a second bag if you’ve bought something in duty-free.

Money Saving Expert reports: “Some flyers report they've been able to stuff the odd item which won't fit in their hand luggage into it, or even a handbag.

“Others say they've successfully boarded with a carrier bag they brought with them specially.”

Sun Online Travel previously revealed that British Airways are launching cheap "basic fares" to the USA and Dubai from £143 return.